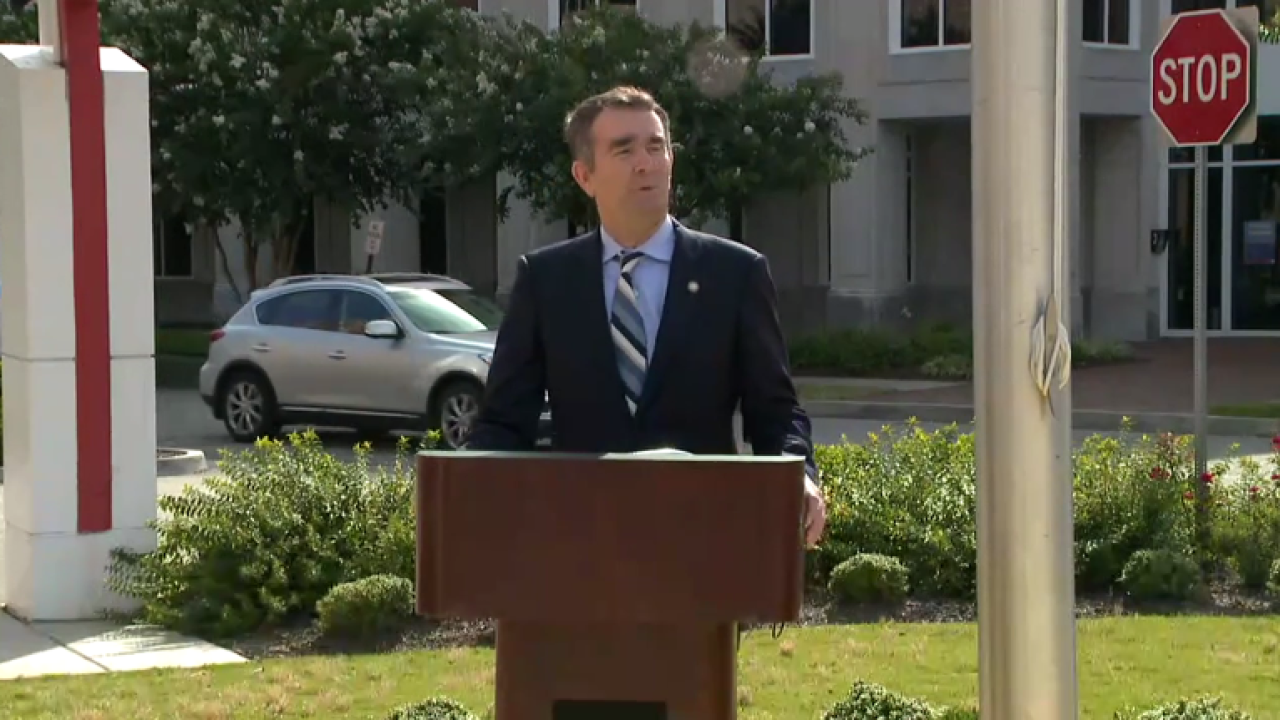 RICHMOND, Va. – Lieutenant Governor Ralph Northam has submitted a letter to the Virginia State Crime Commission on Monday calling for the decriminalization of marijuana.

In the letter, Northam says Virginia’s marijuana enforcement and sentencing laws are costly and “disproportionately harmful to communities of color.”

Northam goes on to say Virginia spends $67 million on marijuana enforcement, which is enough money to open another 13,000 pre-K spots for children.

Northam also says African Americans are three times as likely to be arrested for simple possession of marijuana, and sentencing guidelines that include jail time “can all to often begin a dangerous cycle of recidivism.”

The Virginia State Crime Commission recently announced they would study the decriminalization of marijuana. Northam has also previously announced his support of the issue.

If you’d like to share your input on the study with the Virginia State Crime Commission, you can email them at vsccinfo@vscc.virginia.gov or send your comments via postal mail to their office (1111 East Broad Street Suite B036, Richmond, Virginia 23219) by 5:00 p.m. Friday, August 25, 2017.