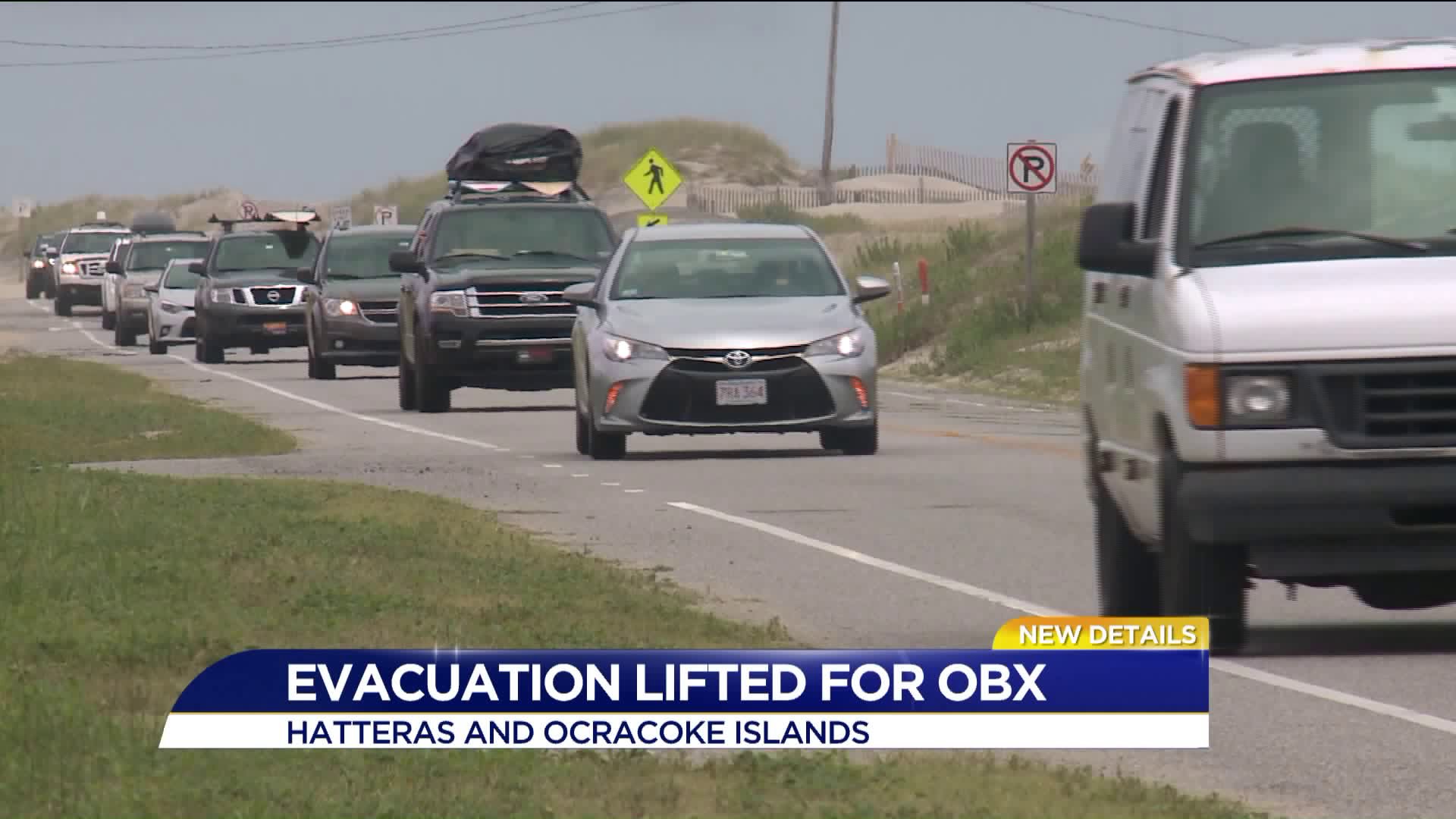 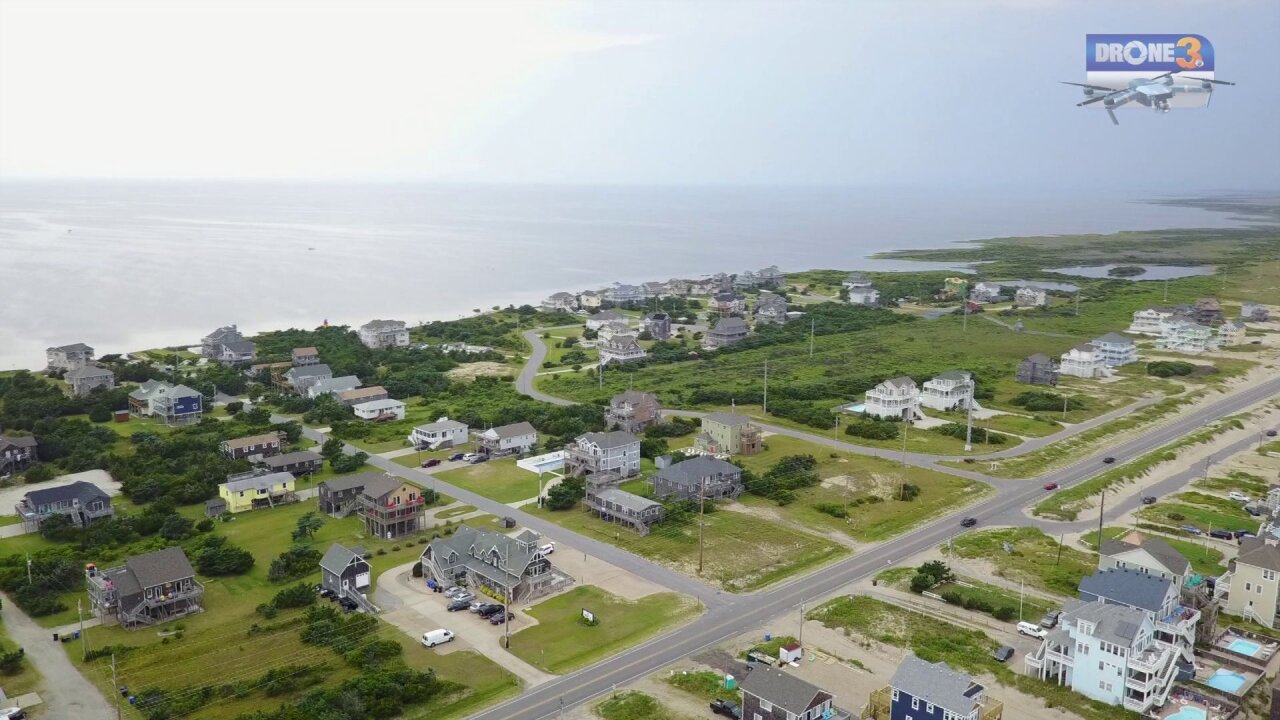 HATTERAS ISLAND, N.C - Many businesses on Hatteras Island tell News 3 they're ready for visitors after the power outage.

Wacky Jac's Burger Shack co owner David Gunnells said, "That's what we're looking forward to--having the people back in and having fun with it all again."

Gunnells said they'll never make up the revenue lost from the power outage, but have been spending the last several days preparing to make money again.

"We got everything chopped up. All the tomatoes and everything and all the napkin holders just waiting for me to cook it for our guest when they come in," added Gunnells.

Many cars made their way back to the Hatteras Island on Friday for families to start or resume their summer vacation.

Realtors and campgrounds share their excitement to see visitors after a challenging past week.

Camp Hatteras tells News 3, 15% of their reservations were lost from the power outage, but luckily others have been able to manage.

Forbes Candies employee, Damian Grable said, "While the tourist were out we got some generators so we've had power here for about 2-3 days. so we have been catching up waiting for the tourists to return."

Despite the island's many losses, majority of people say it's better the power was restored sooner rather than later.

"It really got fixed. It went a whole lot faster than I thought it would," Gunnells said.

For visitors who have plans to come back to Hatteras and Ocracocke Islands, authorities say to have your drivers license, tax information, or reentry pass handy.