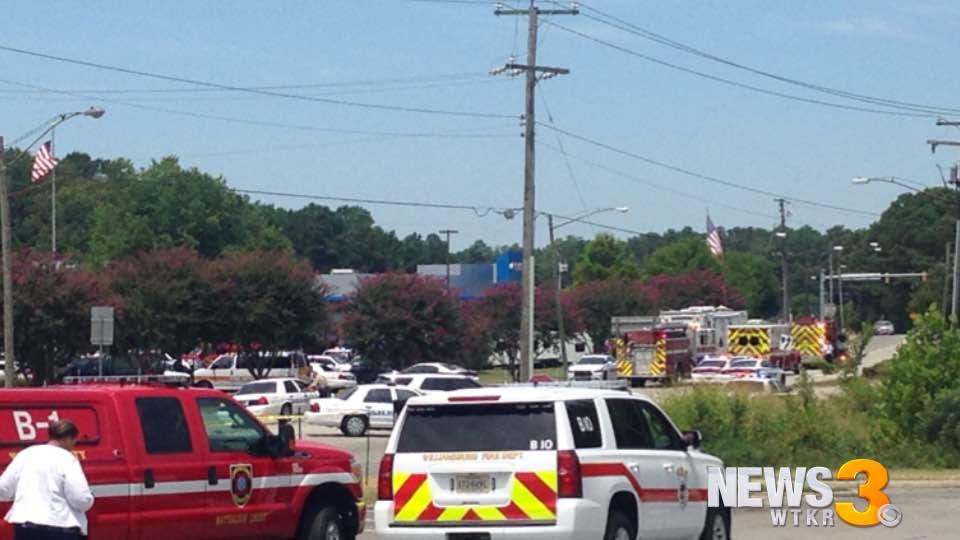 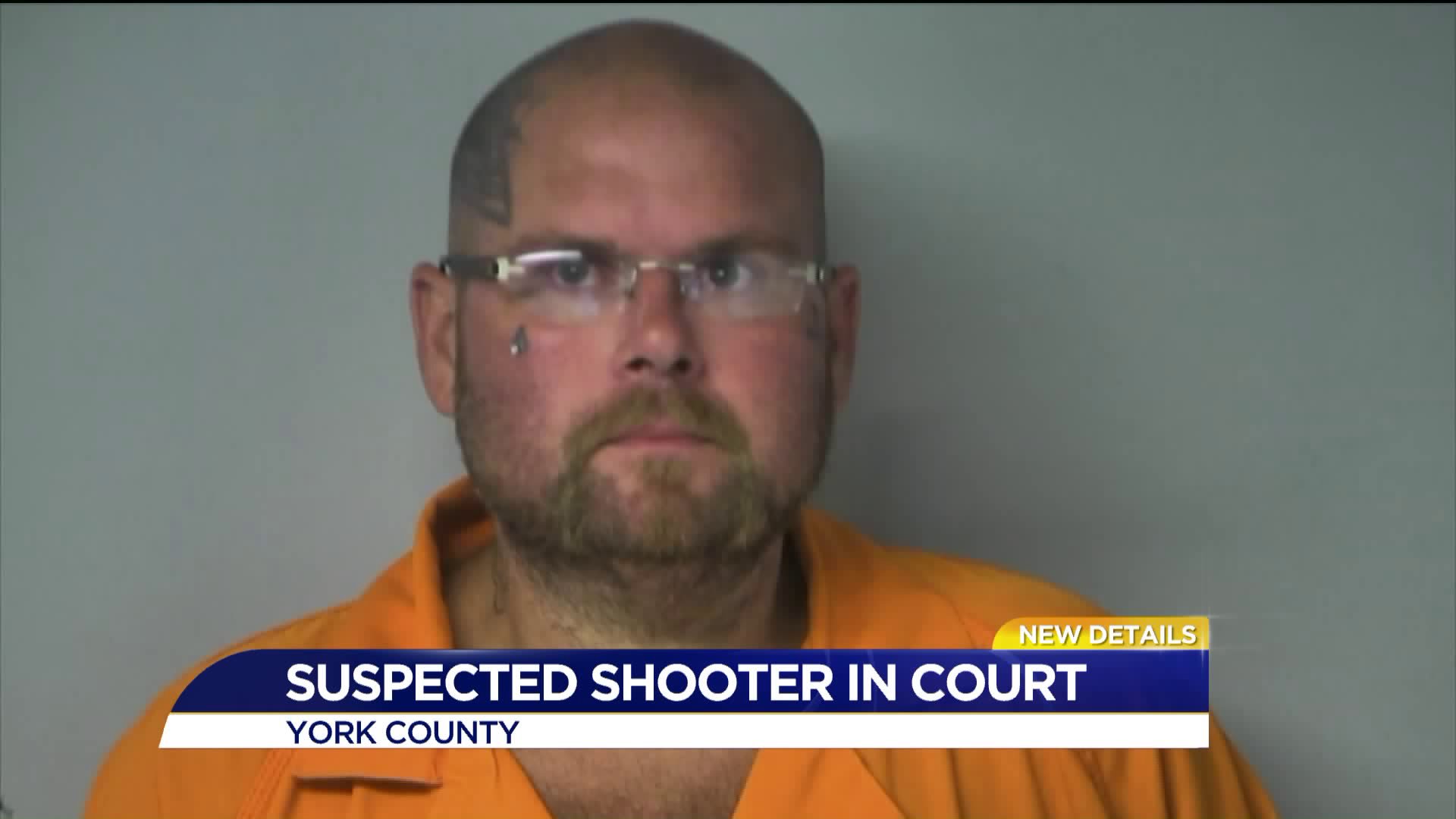 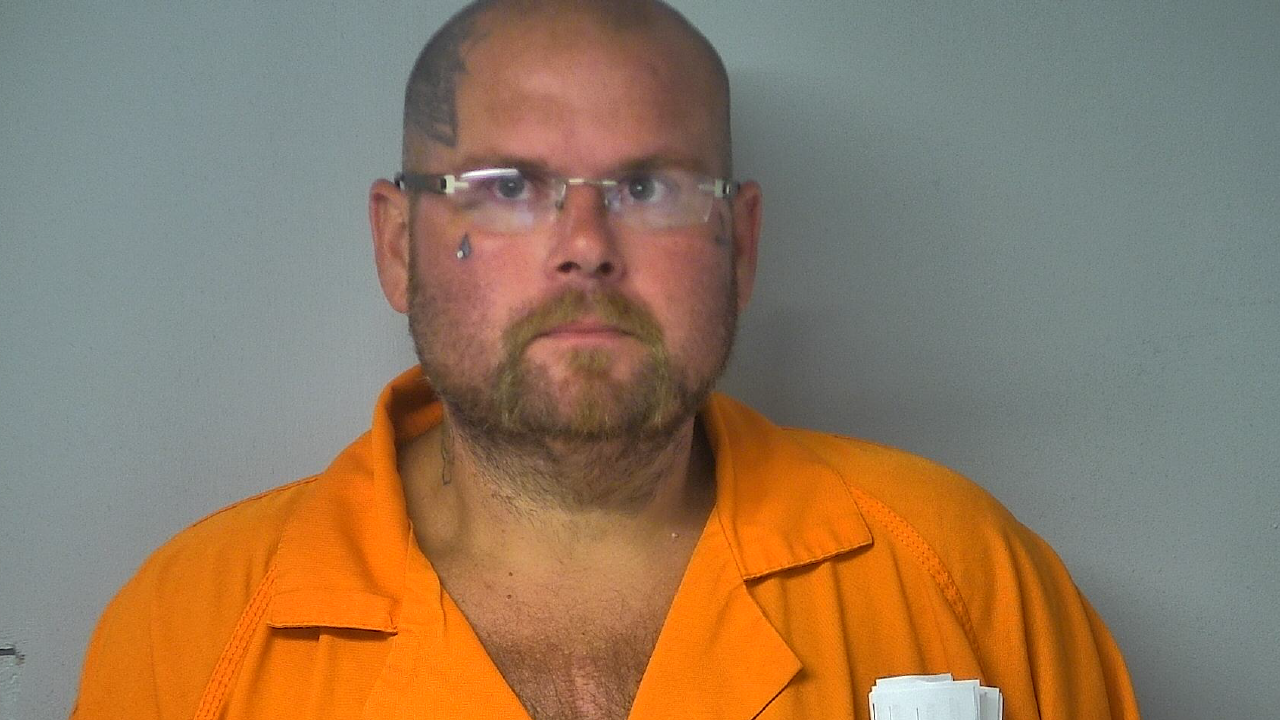 YORK COUNTY, Va. - Michael Taylor, charged with several felonies, faced a judge Wednesday morning after deputies identified him as the man who shot another man and then barricaded himself inside an auto body shop for several hours on Tuesday.

It all happened at Ebby's Auto Painting and Collision Repair on 2nd Street in Williamsburg when deputies responded to the business for a shooting. York-Poquoson Sheriff Danny Diggs said there was a dispute between Taylor and one of the employees which prompted the shooting.

Deputies said the 40-year-old Taylor shot an employee who was then taken to the hospital and is now undergoing surgery, but expected to recover.

Court documents name Joseph St. Clair as the victim in this case.

The documents also name two men who Taylor forced into leading him to St. Clair before the shooting.

Court records state Taylor shot St. Clair in the abdomen and once St. Clair had fallen to the ground Taylor shot him several more times.

After the shooting and hostage situation turned into a barricade situation, deputies eventually had to force entry into the business and use a taser to subdue Taylor.

The stand off with police lasted for several hours, prompting traffic detours and modified lockdowns at surrounding schools and businesses.

Taylor was taken into custody and charged with felony offenses including attempted murder, malicious wounding, abduction and firearms charges.

In York County Court on Wednesday morning, Taylor was arraigned. A court appointed attorney was assigned to Taylor and a date for review was scheduled.

Attorneys requested a psychological evaluation be conducted as well as competency test and a review of Taylor's sanity the day of the shooting.