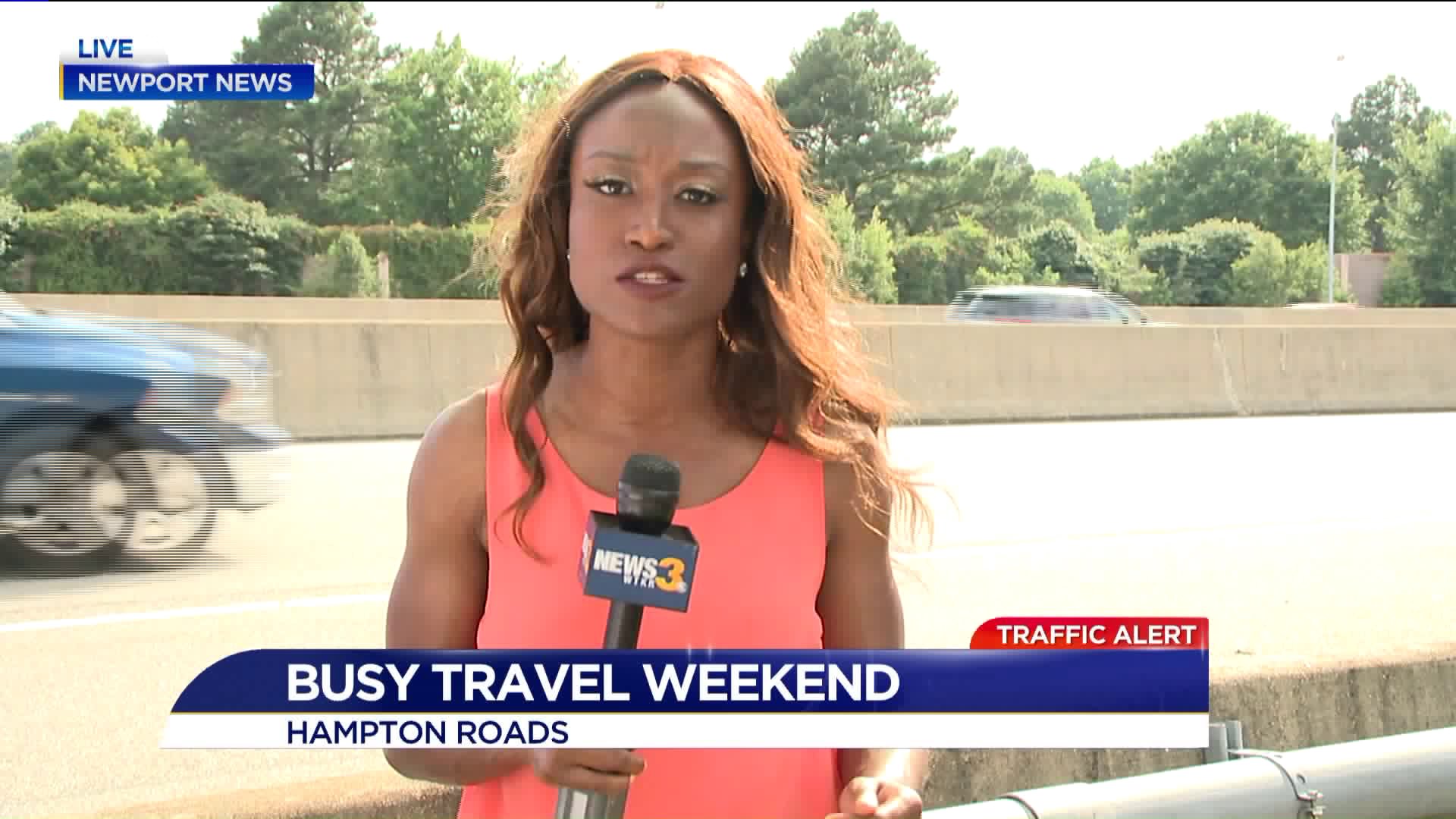 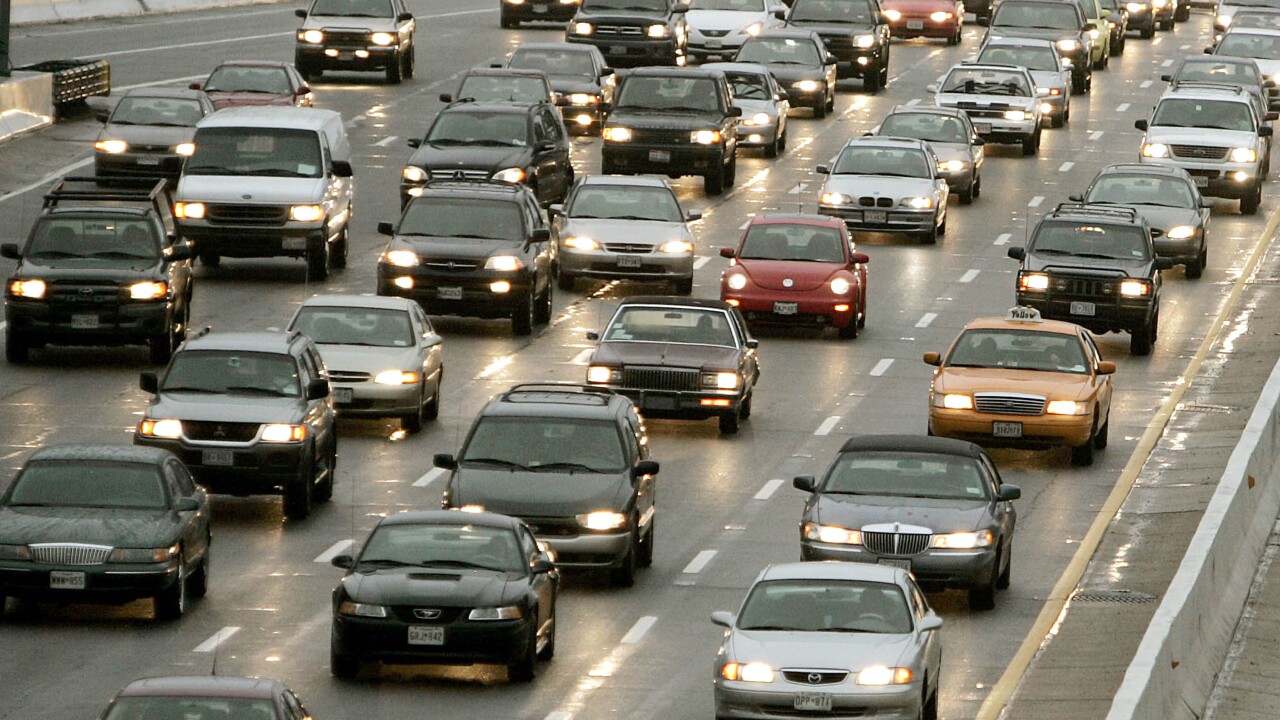 NEWPORT NEWS, Va. - It's the peak of summer travel season and drivers are making way to their destination on I-64 from Hampton Roads to the peninsula.

"It'll be nice if they do take up the restrictions of the lane closures," said driver Mike O'Neal.

O'Neal says knows the chaos of driving on Interstate I-64 all too well enough to only take the back roads when traveling from Newport News to Williamsburg.

"The interstate is so backed up because of the construction so it's easier just to go back over to 60 and go 60 to Williamsburg," added O'Neal.

He said dealing with the headaches on I-64 isn't worth it.

O'Neal mentioned, "All it takes is for one person to flat tire, an accident or just this that or the other and then it's backed up all the way to light foot."

Cars may be bumper to bumper and passing by many work zones on the highway between Newport News and Williamsburg.

VDOT says that lane closures and work zones will open on Monday at noon through Wednesday at noon.

VDOT also says Safety Service Patrols will be on I-64 assisting with traffic through out the weekend.

On the brighter side, gas prices across Hampton Roads have dropped with some stations below $2.

"The gas is great. It's a lot cheaper than where we are from home," said a driver from Ohio.

"It is a blessing for it to be this low for this time of year the peak time," added Graham. "I expected it to spike or something like between now and Labor day so as long as it's low it helps the people out and then that puts more people on the road."

They're also new penalties for drivers on the Interstate starting Saturday, July 1.

If you're driving in the left lane below the speed limit you could be fined anywhere between $100 to $250.