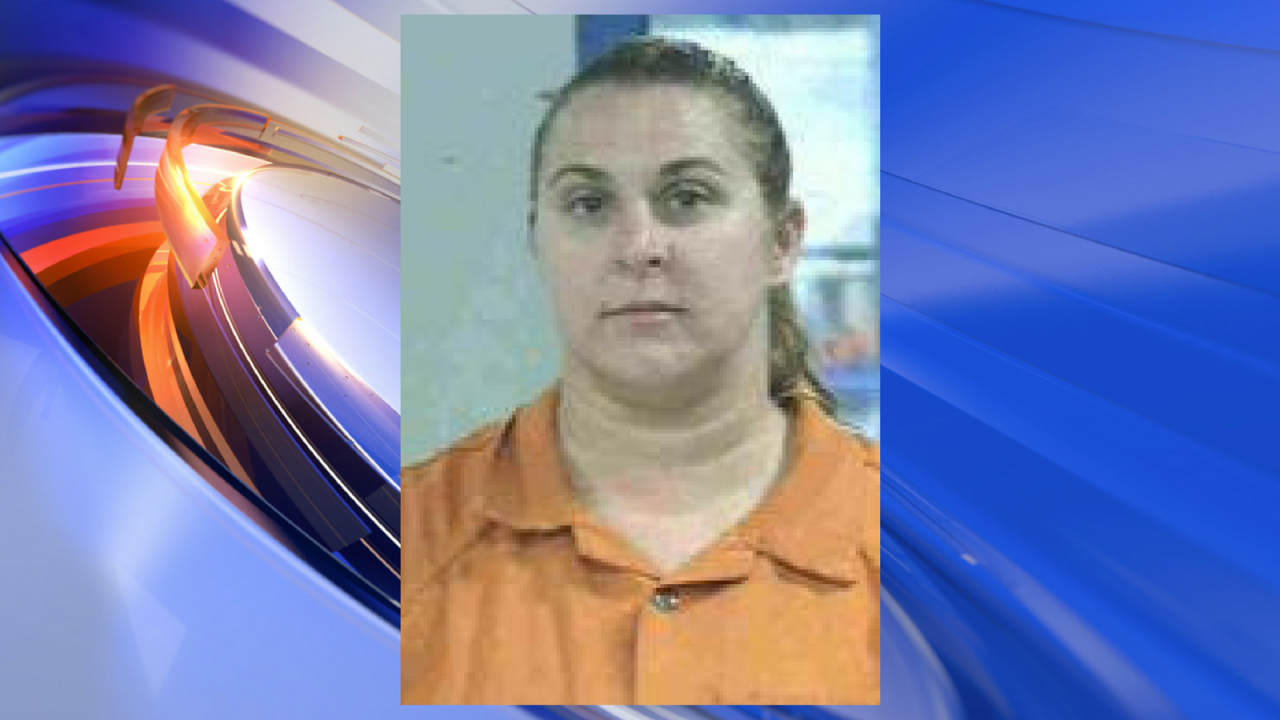 NEWPORT NEWS, Va. – A woman was sentenced to 20 years in prison Thursday for her role in the distribution of heroin to a person who overdosed and died.

Rock then gave the heroin to the victim at a hotel in Newport News, the DOD said.

The victim almost immediately fell to the ground.

Rock left and the victim’s body was found later that day by hotel staff.

The victim’s cause of death was found to be acute combined heroin and fentanyl intoxication.

Durkee was sentenced June 8 to 20 years in prison for his role in the overdose death.