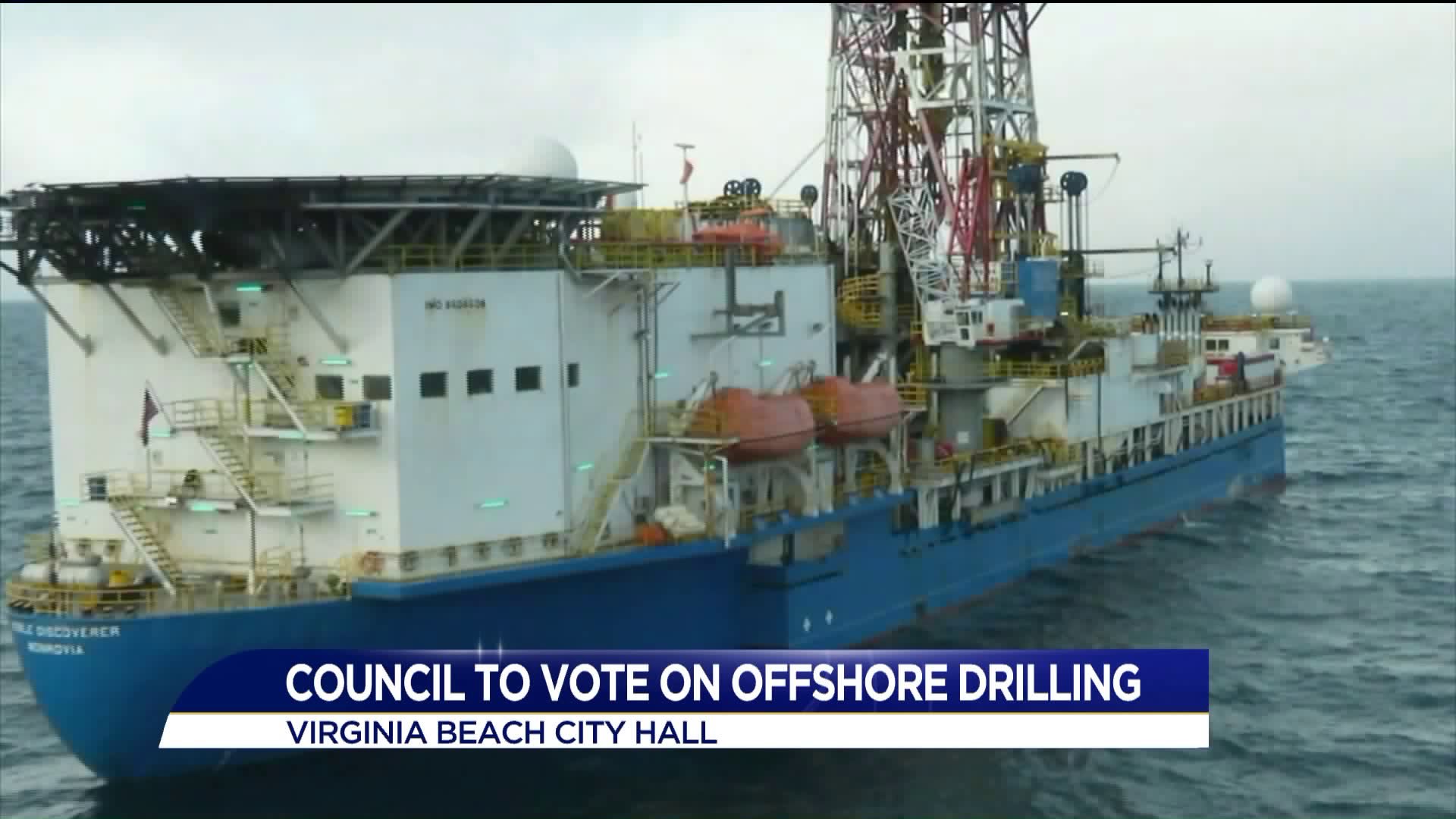 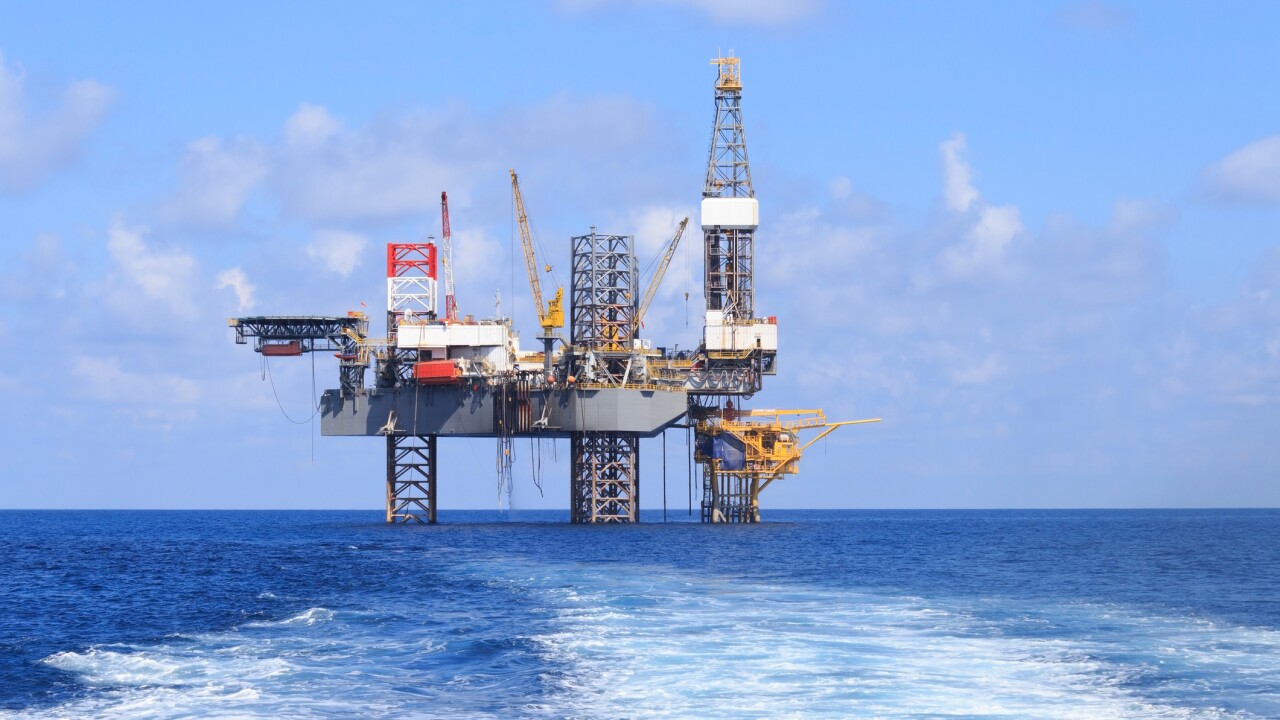 "Our tourism numbers have gone north in the last eight years," Mayor Will Sessoms, who supported the resolution, said. "I would say that I don't want to risk that."

In 2015, city council members voted to take a neutral stance on offshore drilling. The resolution being voted on Tuesday night cites potential impact to the Resort City's tourism industry as a reason to oppose the drilling. "A Deepwater Horizon-type incident could cripple the City's economy for decades," the resolution says.

The vote follows President Trump's executive order, which starts a study about the potential for drilling off the Atlantic Coast. Previously, former President Barack Obama removed the Atlantic from consideration. President Trump's executive order canceled Obama's action. Groups held a rally against Trump's order during a rally in April. Sessoms said he would be in touch with members of Congress about the resolution.

George Kotarides, the owner of Dough Boy's Pizza, has joined with other Oceanfront restaurant owners in opposing offshore drilling. "It presents a systematic threat," he said. "One spill would be terrible."

On Wednesday Chesapeake Bay Foundation Senior Scientist Chris Moore issued a statement regarding the passage of the resolution:

“The Chesapeake Bay Foundation applauds the Virginia Beach City Council for passage of a resolution opposing offshore oil and gas drilling. Passage of the resolution indicates the deep concerns the city has over the potential negative consequences of drilling off its coastline. With passage of this resolution the city joins numerous other coastal communities who have expressed their concern over the risks offshore drilling poses to their local economies.

“CBF has long maintained that offshore drilling creates a new pollution source, one capable of significant, even devastating environmental damage from drilling, transportation, storage, or processing. With vast ecological resources present in near the mouth of the Chesapeake Bay, the economic and ecological damage from a spill could devastate the livelihoods of commercial watermen, aquaculturists, and those in the recreational fishing and tourism industries.”