Man wanted for murder of Chesapeake mom is biological father of her son, says family 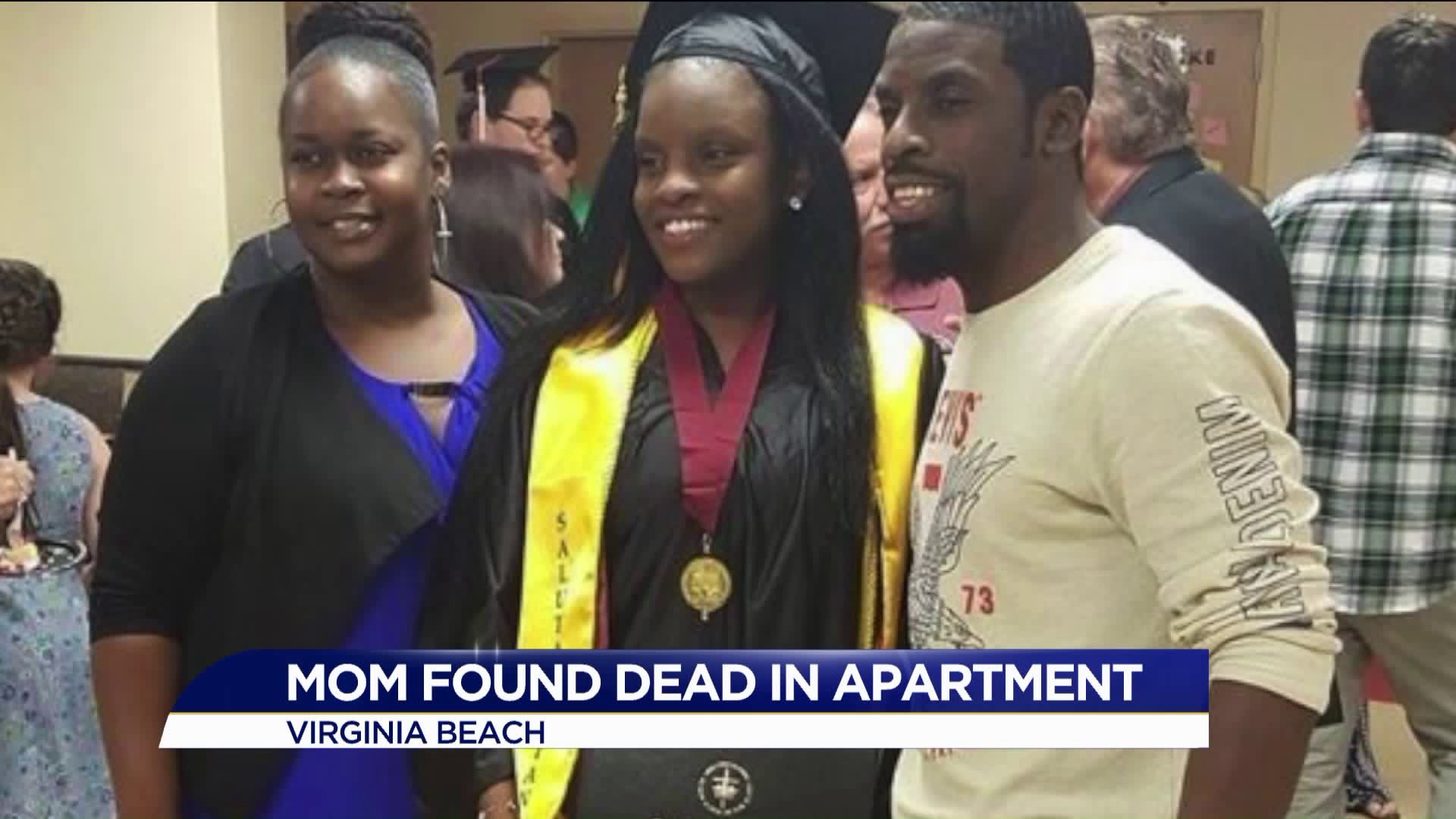 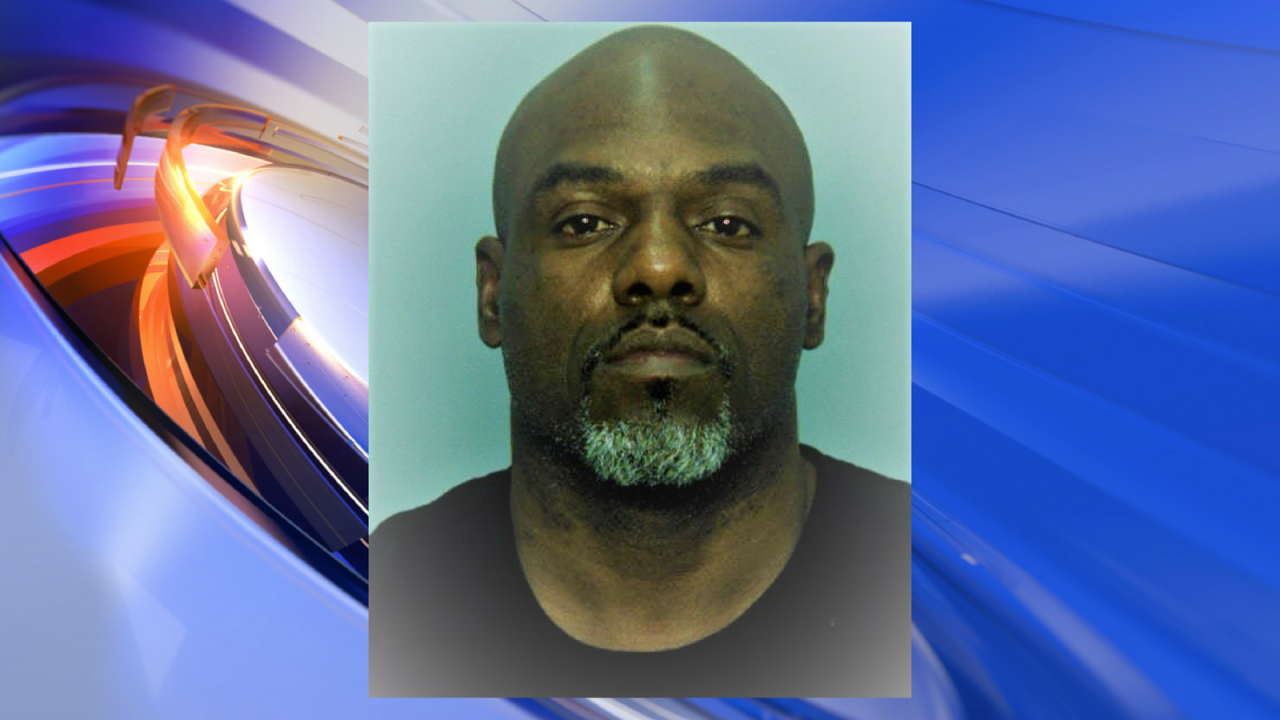 VIRGINIA BEACH, Va. - Family members of a Chesapeake mom found dead inside an apartment say the man accused of her murder is no stranger.

He's the biological father of her son.

Her brother-in-law, Nasheen Staton, says they were all together just three days prior for Keisa's oldest daughter's graduation.

"Everything was great, it was wonderful," he says. "It was like,  no words to get that news just a few days after a beautiful life moment. We were crushed, it was totally unexpected."

Shortly after she was found, police said they were searching for 42-year-old Zorobabel Matthan Griggs. He is wanted for Murder and Use of a Firearm.

"We're just not comfortable with that fact that he did that to us and he's still out there running around," says Staton.

Staton says he doesn't know what led to the murder or what would have sparked the violence.

Griggs is described as 5'8" tall and weighing approximately 200 pounds. He has a grey goatee / mustache, his head is shaved and he has a tattoo of "Kayos" both on his chest and arm. He also has a scar on his cheek.

Griggs is considered dangerous as he is known to be violent, police said.