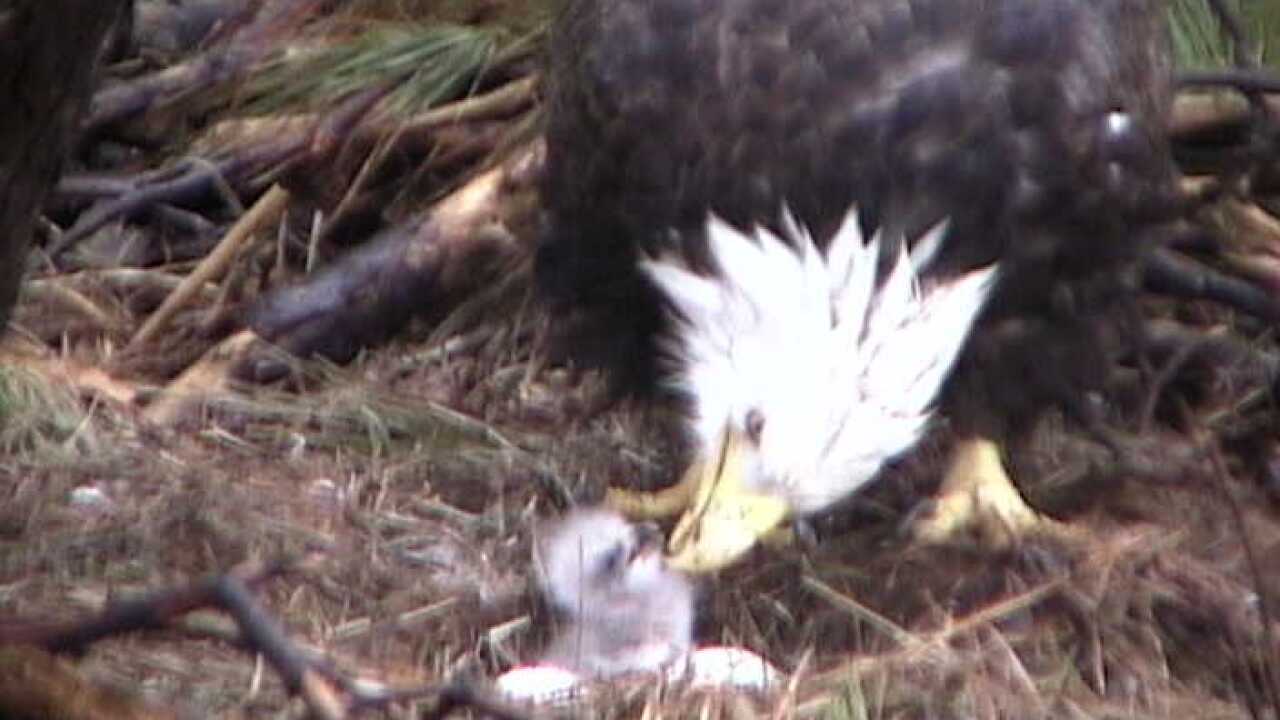 The permit was suspended after the facility failed to properly comply with the permit’s conditions, according to the Virginia Department of Game and Inland Fisheries.

The suspension came after the shooting of a bald eagle in May.

Staff at the Virginia Beach SPCA said they were forced to euthanize Camellia, a 7-year-old bald eagle, because his injuries were so severe.

The VBSPCA  said they met with the Virginia Department of Game and Inland Fisheries to review the suspension of the permit.

As a result of the meeting the department said the VBSPCA has cleared all permit compliance issues. They moved to reinstate the permit Wednesday morning.

The VBSPCA said they will be able to continue to take in any new or additional wildlife requiring rehabilitation.