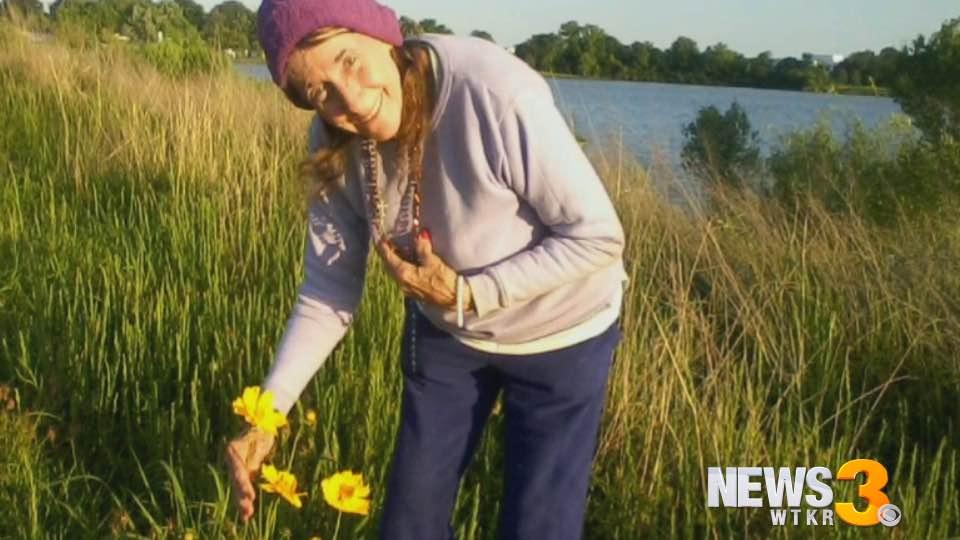 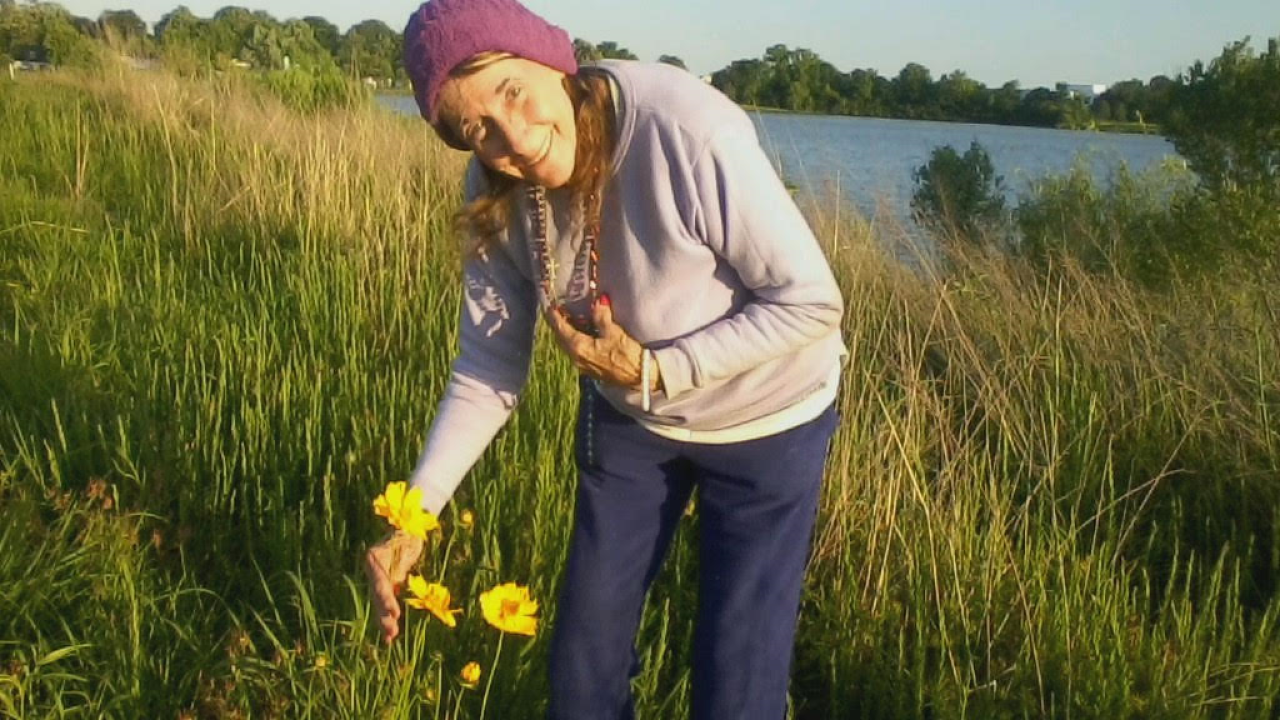 UpdateNational Center For Missing And Endangered, Inc. on Sept. 17:

The National Center For Missing And Endangered, Inc. says the remains of 77-year-old Chesapeake resident Juanita Coffield have been recovered and identified.

On Friday, June 28, 2019, a logger reported possibly finding skeletal remains near Benefit and Johnston Road in Chesapeake, Virginia.  The remains at this time were thought to be human and on Saturday, June 29, 2019, Chesapeake Police Detectives, members of First Landing K-9 Search and Rescue, as well as members of National Center For Missing and Endangered, Inc. recovered the remains.  They were promptly sent to the Medical Examiners office for positive DNA identification.

In June of 2017, a widespread search effort was formed by the Chesapeake Police Department to search for Juanita.

CHESAPEAKE, Va. – The search has ended for a missing 77-year-old woman with dementia. Law enforcement agencies were searching for Juanita Coffield since June 3.

Her son Vincent and daughter in law Connie told News 3 they noticed she was missing Saturday morning, believing she wandered off between 5 and 6 a.m.

“They’re amazing. We’ve seen them flying over, the helicopters flying over and checking the corn fields and surrounding areas,” said Vincent Coffield.

“She has dementia so she’s lost some of her memories. Since she’s wandered off, she doesn’t know how to get back home,” said Connie Coffield. 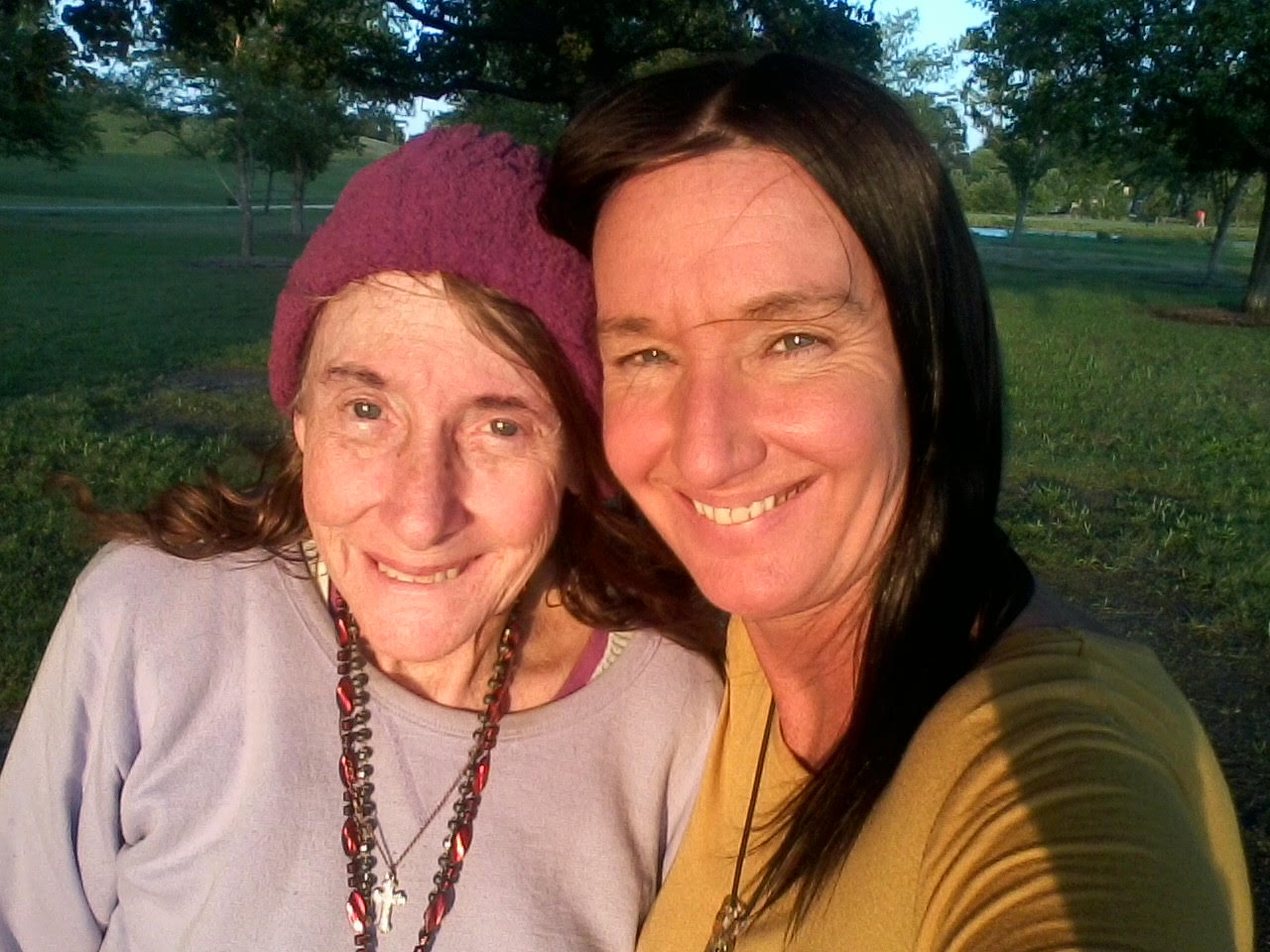 The search area consisted of 108 square miles and crews reached the 75 percent zone, which is a mile and a half radius from the house, where Juanita was last seen. There were obstacles the search crews had to overcome, including a lot of swamps, wooded and rural areas.

Eggeman was asking the public for help.  ”If you live along Benefit Road, Johnstown Road, or any of the roads in between, in this area. we’re asking the public to please search all of their outbuildings behind their homes. Horse barns, garages, sheds, chicken coops. We’re asking people to check everything,” said Eggeman.

Both Connie and Vincent are staying positive as well.

“It’s been very difficult. It’s just been an emotional time. We just want to make sure she’s safe,” said Connie.

The Virginia Department of Emergency Management said there was no evidence that they would find Coffield at this point so that is why the search was called off.