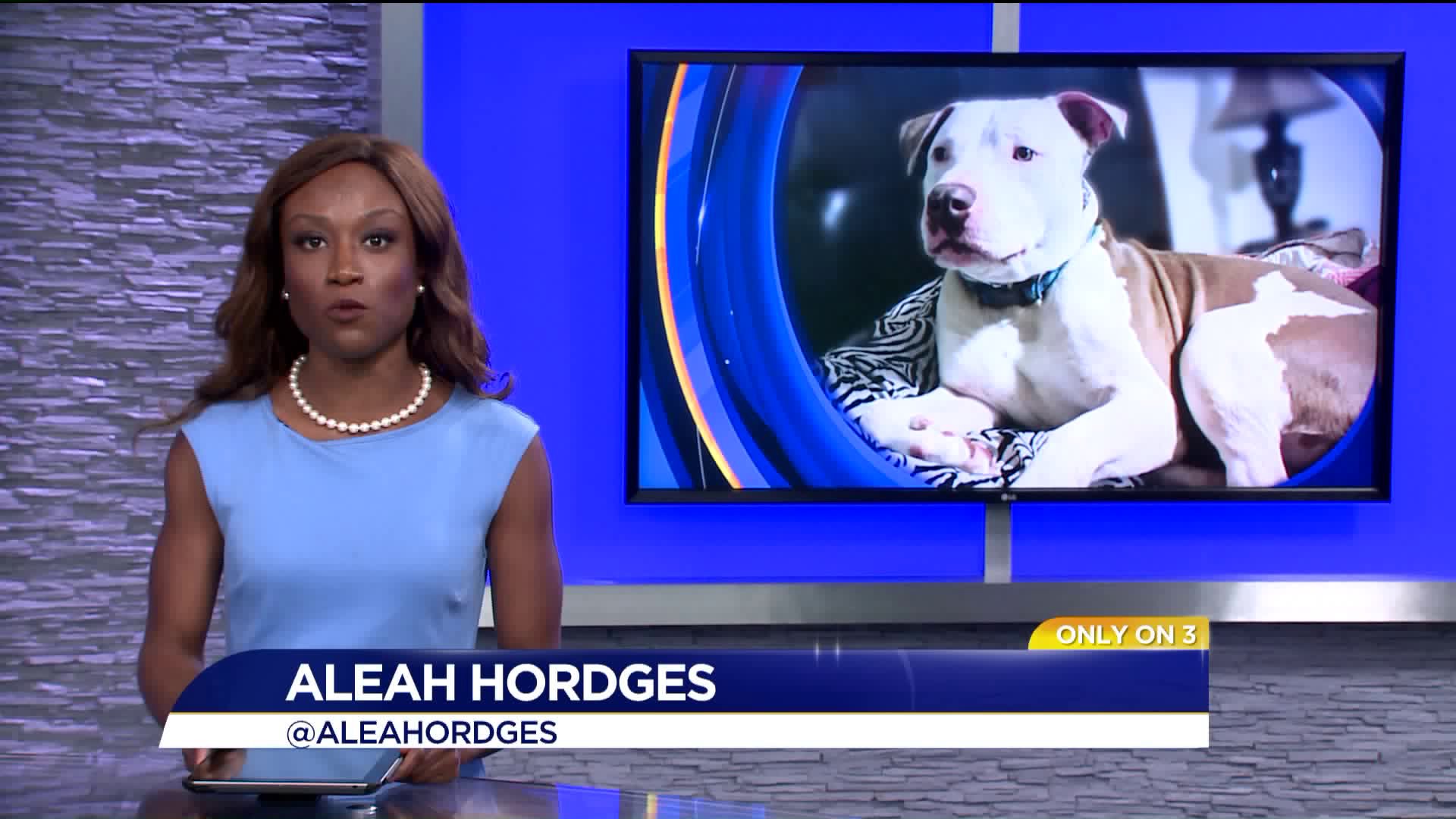 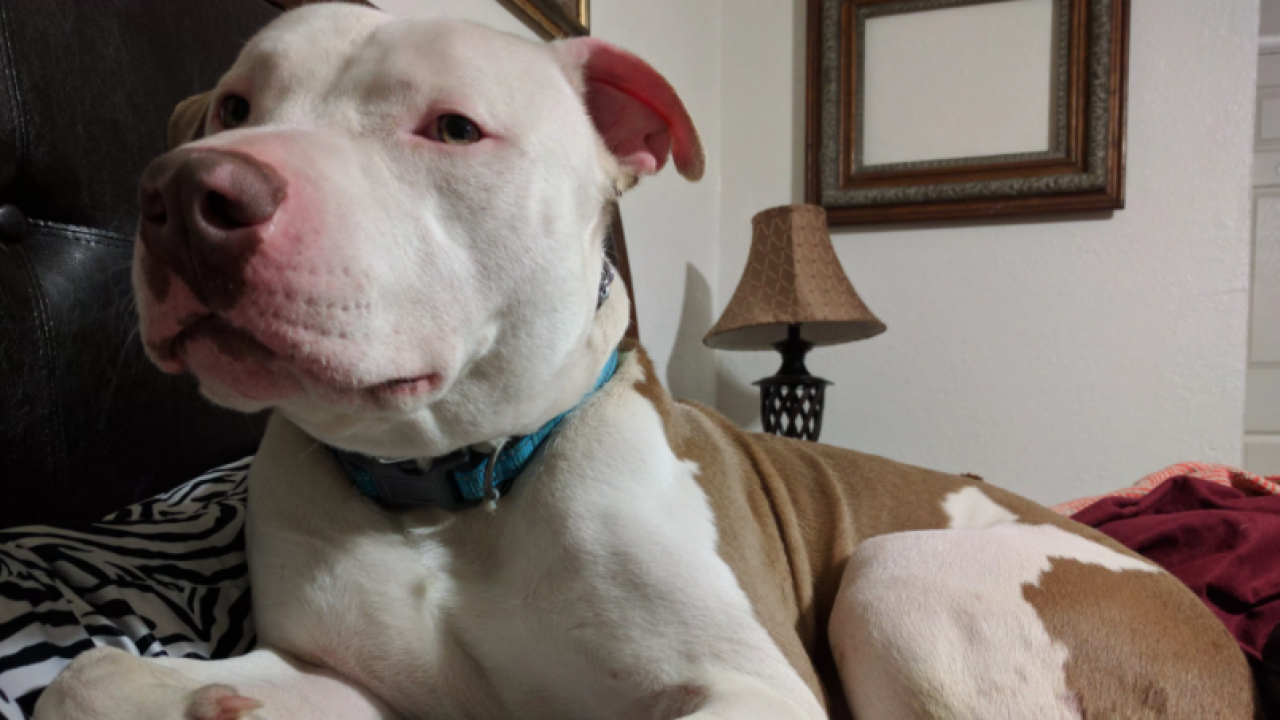 VIRGINIA BEACH, Va. - A woman who had previously adopted a pit bull accused of killing a woman in her 90's is speaking exclusively to News 3 about her experience.

Former dog owner, Tia Walke, spoke out about her experience after adopting the pit bull from the Forever Home and Rescue Rehab Center. It's the same dog that tragically killed an elderly woman on May 31, 2017.

Walke said she adopted one-year-old Blue back in April, but returned the dog to the Forever Home Rescue Rehab Center after just two days.

Walke said she lives alone and was looking for a companion when adopting Blue.

The aggression started when Blue was later let out of the crate.

"Right after my nephew petted him just for initial meet and greet, that's when it kind of went the wrong way," Walke continued.

She said the dog jumped on her 27-year-old nephew and was on him for about a minute.

Blue then left a nip above his waist.

Walke added, "My nephew got out and I had him bring me a treat, because the dog wouldn't listen. He kept jumping at the bedroom door trying to find my nephew again."

News 3 spoke with the director of Forever Home Rescue and Rehab Center and she confirmed it was the same dog that killed the elderly woman almost two months later.

It was shocking news to Walke when she found out.

"If they knew he had a history, then they shouldn't have adopted him out again," she added.

However the Forever Home Rescue and Rehab Center agreement to Walke states they're not liable to behavior issues while the dog is off-site.

Walke is sharing advice to other people who decide to adopt a rescue dog.

She said, "Don't be afraid to adopt, they need a home. Just pay attention to the signs and give the dog a chance to get used to its surroundings."

The Forever Home Rescue Rehab Center tell News 3 the first incident was not presented to them as an aggressive attack or even a bite. The center said the nip was of the magnitude of an insect bite and as presented to them, it was not an act of malicious aggression.

FHRC did not comment as to why the dog was adopted back out after this first incident.