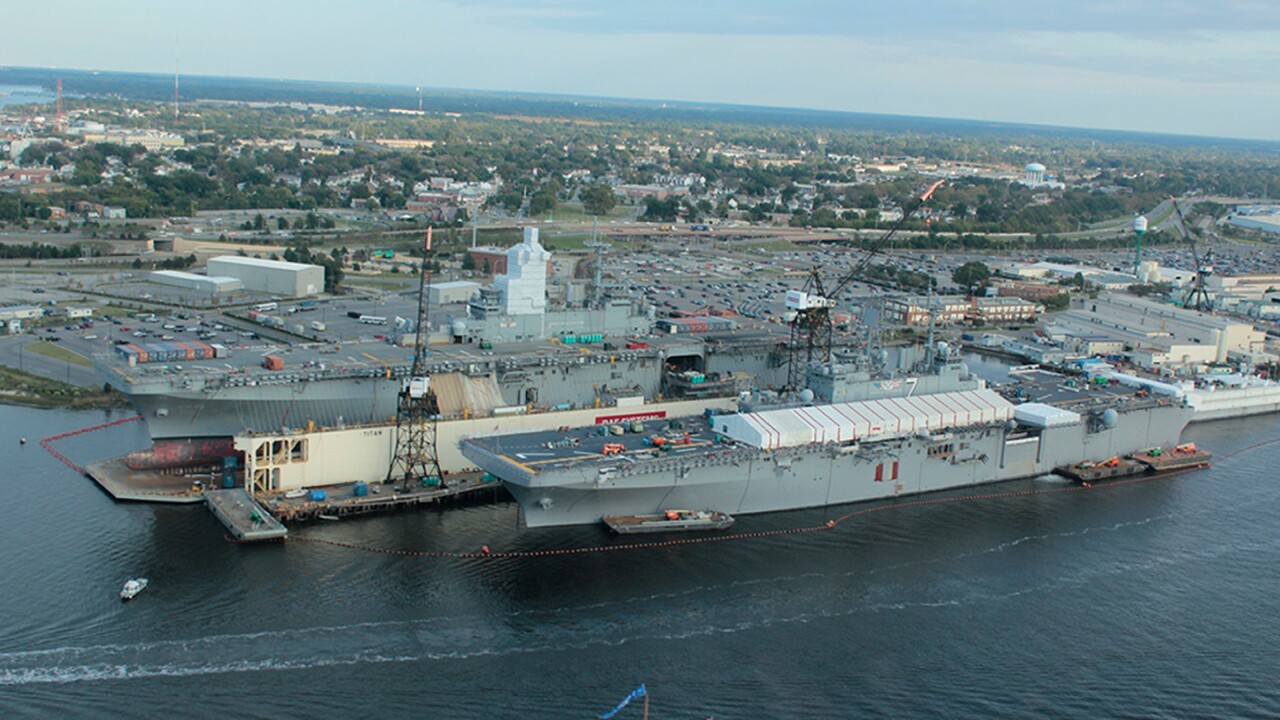 NORFOLK, Va. – Approximately 300 workers will be laid off from BAE Systems shipyard in Norfolk, the company confirmed to News 3.

Several ship repair contracts have not been awarded yet, causing no work for employees.

Until the contracts are awarded, BAE Systems is being forced to take the necessary steps to cut costs — which include layoffs.

Karl Johnson, a BAE representative, tells News 3 that 50 employees were laid off on Friday, with another 250 expected to leave by the end of June, making a total of 300 employees laid off.

The workforce was notified of the impending layoffs at the end of March, Johnson says.

The company employees about 1,000 people.

In a statement released by the company, they say, “BAE Systems recognizes that the workforce reduction this month is directly impacting 300 talented men and women, our temporary workforce and our shipyard team overall. We greatly appreciate the contribution and hard work of the employees who will be leaving our organization.”