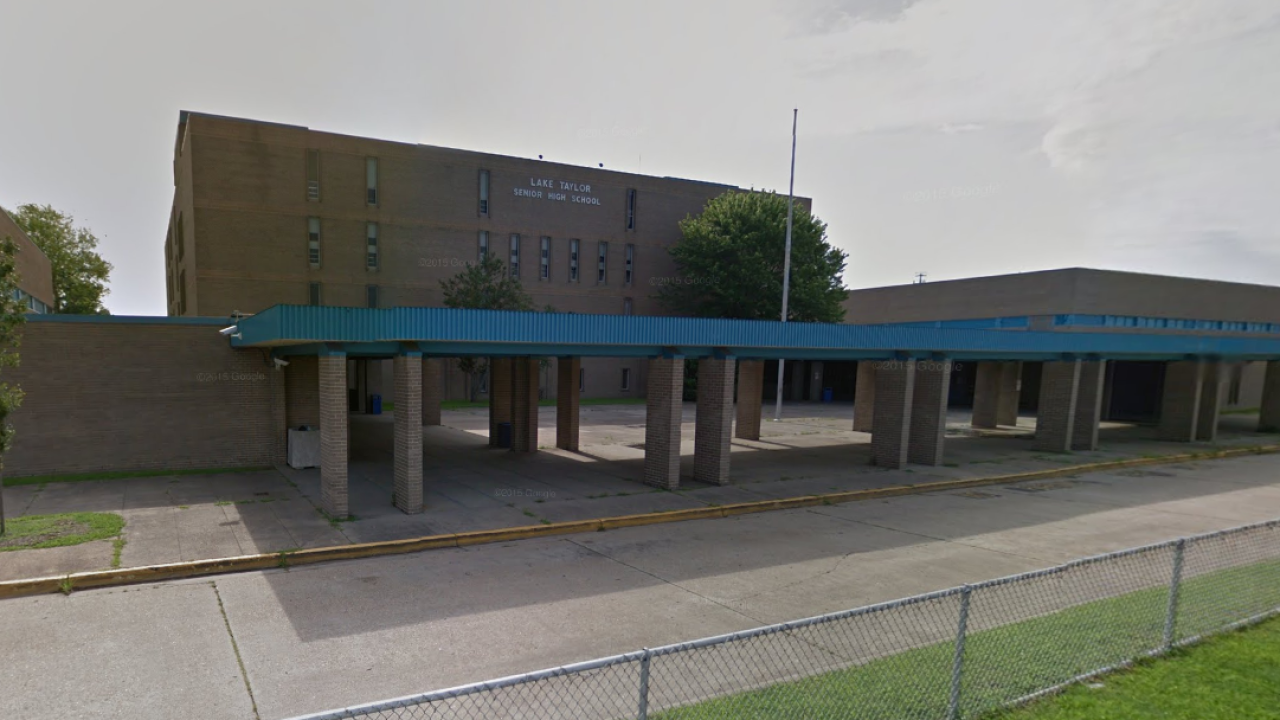 NORFOLK, Va. – Norfolk Public Schools has responded in length after multiple reports of bed bugs and moldy cafeteria food have surfaced over the past several weeks.

A letter was e-mailed to News 3 on Friday afternoon from Norfolk Public Schools’ Senior Director of Communications and Media Relations, Khalilah LeGrand.

“The continued sensationalized coverage of Lake Taylor High is counterproductive to students, teachers and staff being able to focus on our primary goal of education. Bed bugs are a public health issue. It perhaps would be beneficial to spend time interviewing public health experts who could assist with educating the public about the need to treat infestations at source locations (usually living quarters) and how recurring infestations are inevitable in public spaces such as schools, movie theaters, hotels etc., if the source location(s) goes untreated. It is vitally important that the media assist with dispelling myths about how to treat these pests, instead of continually adding fuel to the fire. It is exploitative to perpetuate this story in the media as there are many variables that could contribute to individuals being exposed to an environment after leaving school, where these pests may be rampant. We can only treat the school and have no control over conditions outside of our buildings.

We certainly take complaints such as this seriously and have employed the established protocols. Lake Taylor High School had bed bug sightings on March 23, 28, 31, April 4 and 5, and in every instance treatment to the affected area occurred. As per the established NPS Bed Bug Protocol, the principal communicated via robocalls and/or letters to parents and guardians. The entire school was treated on Sunday, April 9, with 2 types of pesticide chemicals (D-Force Insecticide-Instant Knockdown Spray and CB-80 Insecticide Residual Spray) which continue to work up to 6-8 weeks after the initial application. The treatment process was witnessed and documented by a State Inspector with the Virginia Department of Agriculture & Consumer Services (VDACS). It is important to note, that industrial pesticides tend to kill any pests present, (bed bugs, insects, cockroaches, water bugs, etc.) as was likely the case after the treatment over Spring Break. Considering that the bugs on the one picture that has continually been circulated on Facebook were only found in a urinal in a boys bathroom, this very well could have been a prank gone awry. As this was an isolated incident, a communication did not go home to parents in this instance. There have been no other sightings of these bugs since. We will continue to monitor the restrooms/building for any pest issues and will also be treating the school again tomorrow Saturday, April 23 with additional chemicals. I personally visited the school yesterday and found a school in pristine condition with hardworking staff and energetic students happily involved in after-school activities.

With regard to the food issues this week posted on Facebook:
After investigating the incident and speaking with the Principal and Senior Director of School Nutrition, it was confirmed that three students discovered mold in pre-packaged waffles and returned them. When the cafeteria manager received them, the students were immediately given a replacement and each student was allowed to open and check the new product in the presence of the manager. We receive all of our chicken products fully cooked. This product pictured is a chicken nugget. The chicken is fully cooked, however sometimes during processing there is a vein that is incorporated into the final product, so on occasion a piece will look like the one in the picture. While it is quite unappetizing, it is safe.

The offer was extended to media outlets to put us in contact with those complaining, however, most of what we were forwarded were anonymous tips. Because of this anonymity, there is no way to verify if all of the complaints are truly from NPS affiliated parents and students. Unfortunately, there are times when individuals like to create frenzy where there is none and they may try to send false reports to the media in an effort to see who will pick these stories up unwittingly. NPS remains vigilant in its efforts to provide a safe and clean learning environment for our students, staff and community. There are so many great things that could be covered in our school district and city, we hope that the media will do as we do and continue focusing on quality education for our children.”