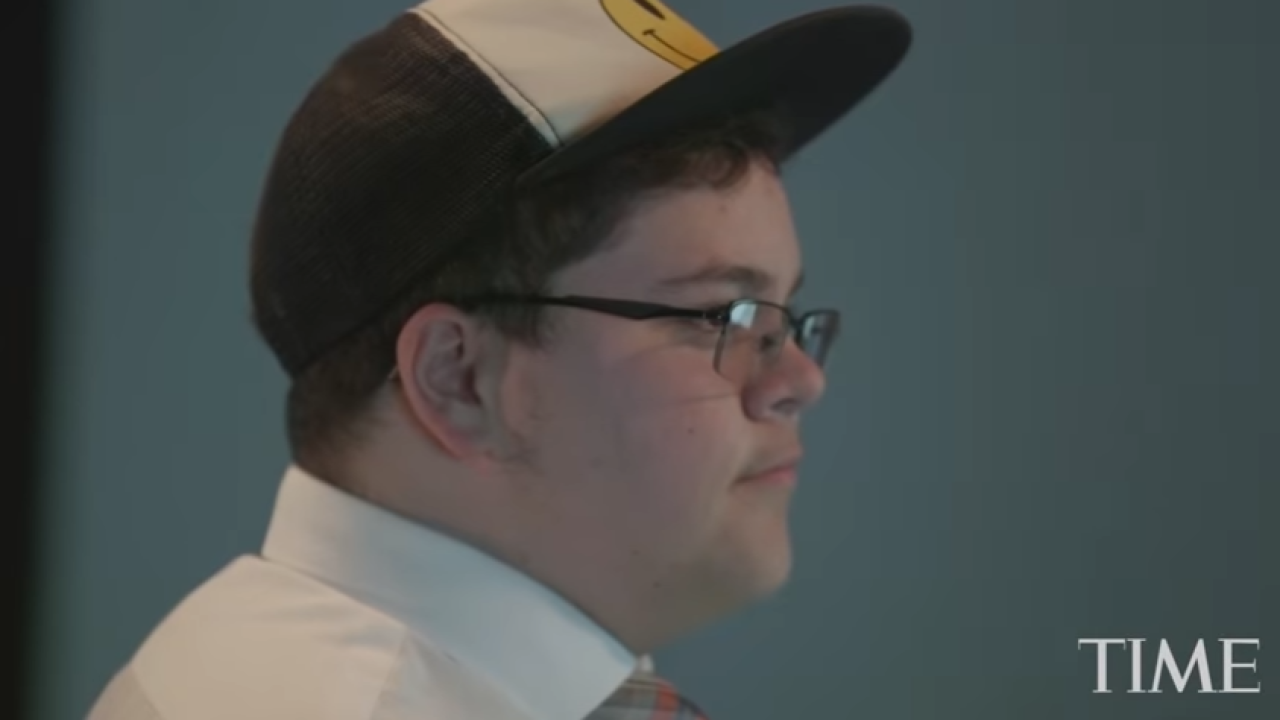 News 3 first brought you Grimm’s story in November of 2014, when Grimm was a sophomore at Gloucester High School.

Grimm, who was born as female, but identifies as male, sued the Gloucester County School Board in 2015 when his school stopped allowing him to use the boy’s restroom.

The Gloucester County School Board enforced a policy that requires transgender students to use a separate restroom from their peers.

Since then, his case has been stuck in the court system, moving back and forth between local and federal courts.

Grimm, now a 17-year-old senior, has become a symbol in the transgender community, fighting for his rights. He recently spoke before Congress, saying ““My case will not be resolved until after I graduate, but this fight is bigger than me.”

“Treating trans students with dignity and respect should not be controversial.”

I hope this @TIME feature sends a clear message: Trans people are people, and we aren’t going anywhere.