Only on 3: Portsmouth mom charged in AMBER Alert scare speaks from jail 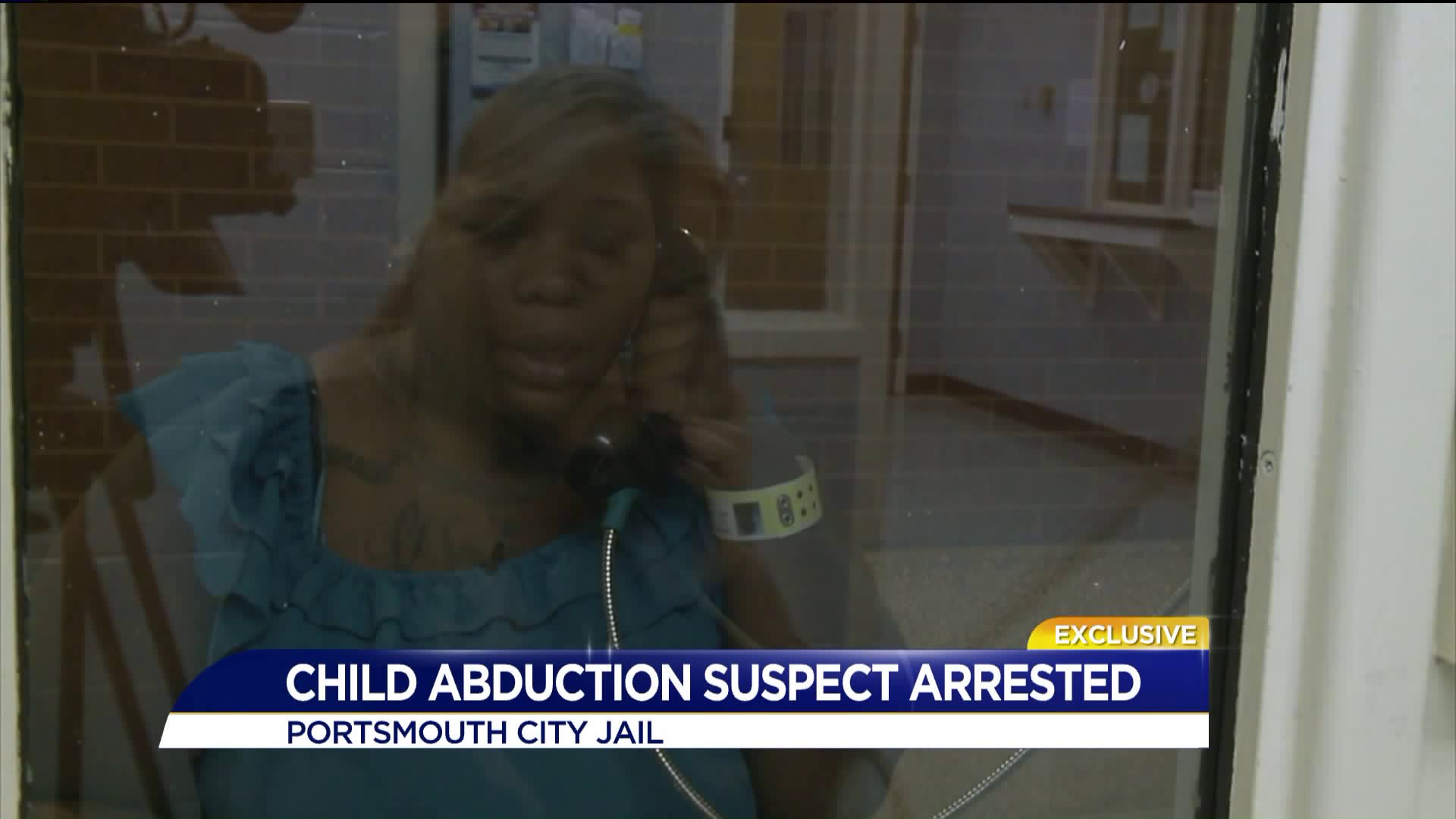 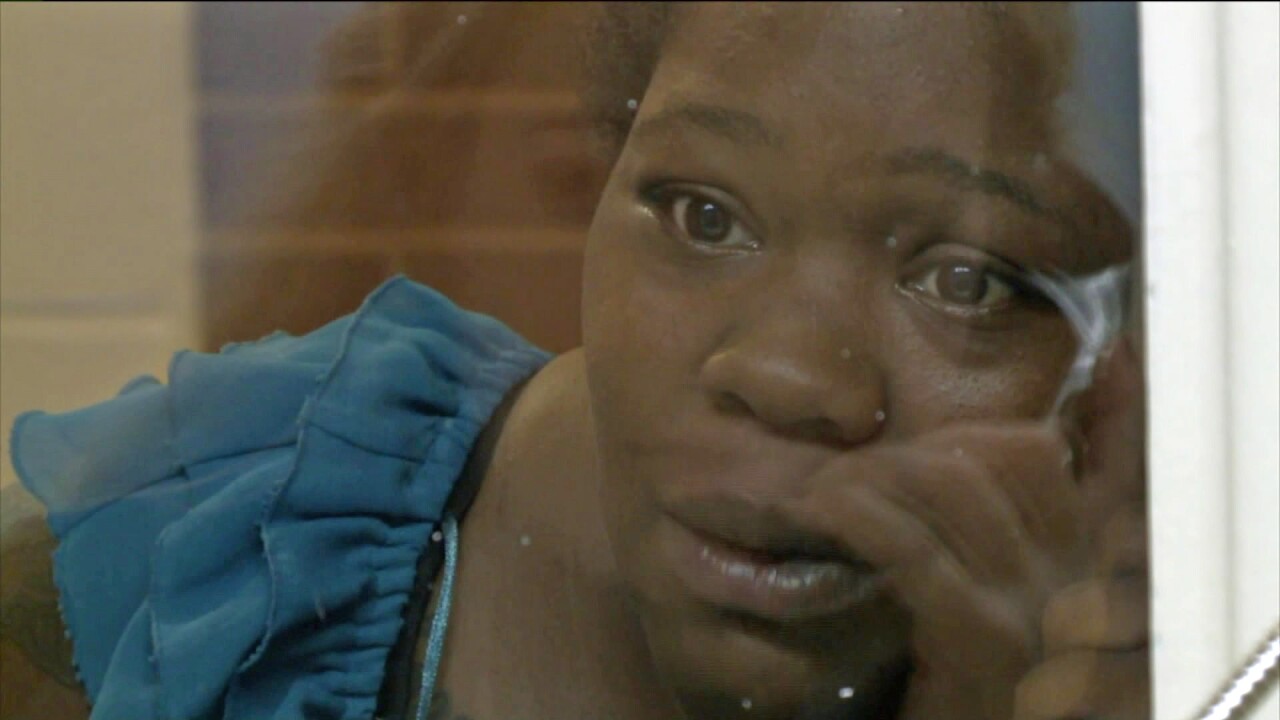 PORTSMOUTH, Va. - A Portsmouth mother said a domestic argument went too far when police issued an AMBER Alert for two of her four children Friday night.

“I’m not a crazy woman who abducts her own kids who live with her,” said 24-year-old Asia Jarvis, laughing at the thought.

Jarvis talked to News 3’s Merris Badcock from jail, after turning herself in for abduction charges related to Friday’s AMBER Alert. But she says the charges are bogus.

Jarvis explained that her children’s father, Dalano McKinney, has sole custody of their two kids. However, McKinney lives with Jarvis under her roof, and she takes care of their children.

“They are my kids. He left them with me,” said Jarvis from the other side of a jail visitation cell. “They live with me, and he lives with me at my mother’s house. How did I abduct my own kids?”

Jarvis says this is typical behavior of McKinney whenever he gets upset, or ‘does not get his way’.

In this case, Jarvis says the couple got into an argument on Friday over a cell phone. She said that is when McKinney accused her of threatening to kill her kids over money.

Court records show McKinney called police about a domestic assault on Friday in the 1100 block of Carrington Crescent South, and asked police to help him find his children.

Documents says McKinney proved to officers he had sole custody of the kids, so they issued an AMBER Alert around 7 p.m.

Five hours later the children were returned home and on Monday, Jarvis turned herself into police.

Jarvis was charged with two counts of abduction and one count of assault.

However, Jarvis says this is all a waste of taxpayer money.

“He is s a liar. He knows he is lying,” Jarvis said from jail.

While she waits for her next court date, Jarvis asked us to send this message to her children: “I love y’all! I’ll be home soon!”

Jarvis has a total of four children, one of whom has special needs.

The Portsmouth Juvenile & Domestic clerk told News 3 Jarvis will not get a bond hearing because of outstanding charges in Chesapeake, which means she will have to sit in jail until this case is figured out in court.

Children safe after AMBER Alert in Portsmouth, mother still on the run