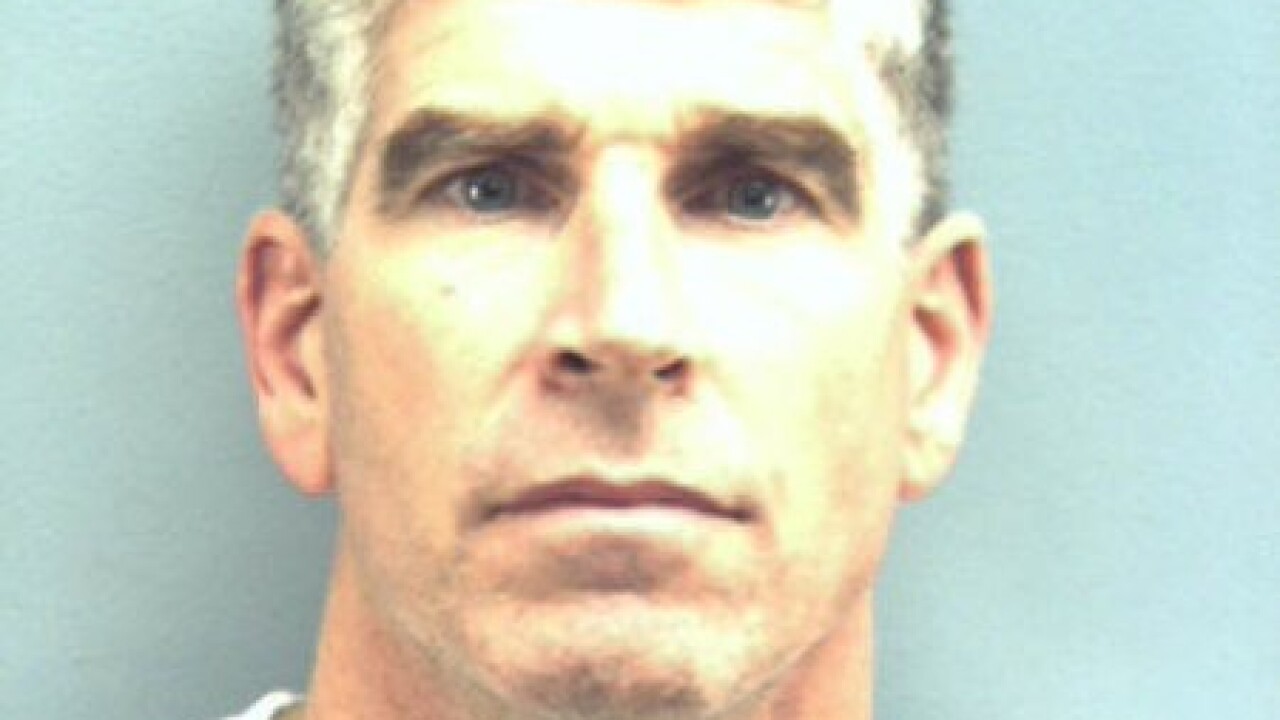 On Thursday, a judge granted Bondi bond, it was his third bond hearing since his January arrest.

Bondi, 47, is charged with a sexual penetration crime dating back to 2001.

Bondi appeared in Virginia Beach Circuit Court Monday afternoon, visibly shaking from his Parkinson’s disease. The tremors impact his right side, most notably his hand and leg.

Bondi’s wife, Anna, took the stand detailing the difficulties her husband has had in getting the proper medication while in jail.

Bondi is scheduled to appear on trial in June for allegedly sexually assaulting an 18-year-old woman 15 years ago. News 3 learned Bondi was a youth minister at Galilee Episcopal Church at the time. Bondi had previously been an Area Director for Virginia Beach Young Life.

Bondi’s attorney Stephen Pfeiffer says if the judge were to let Bondi out on bond he’d be on a GPS tether at home, only allowed to leave for doctor or legal appointments.

The judge said he wants to hear from a GPS company representative on the capabilities of the system before making a decision on this third request.