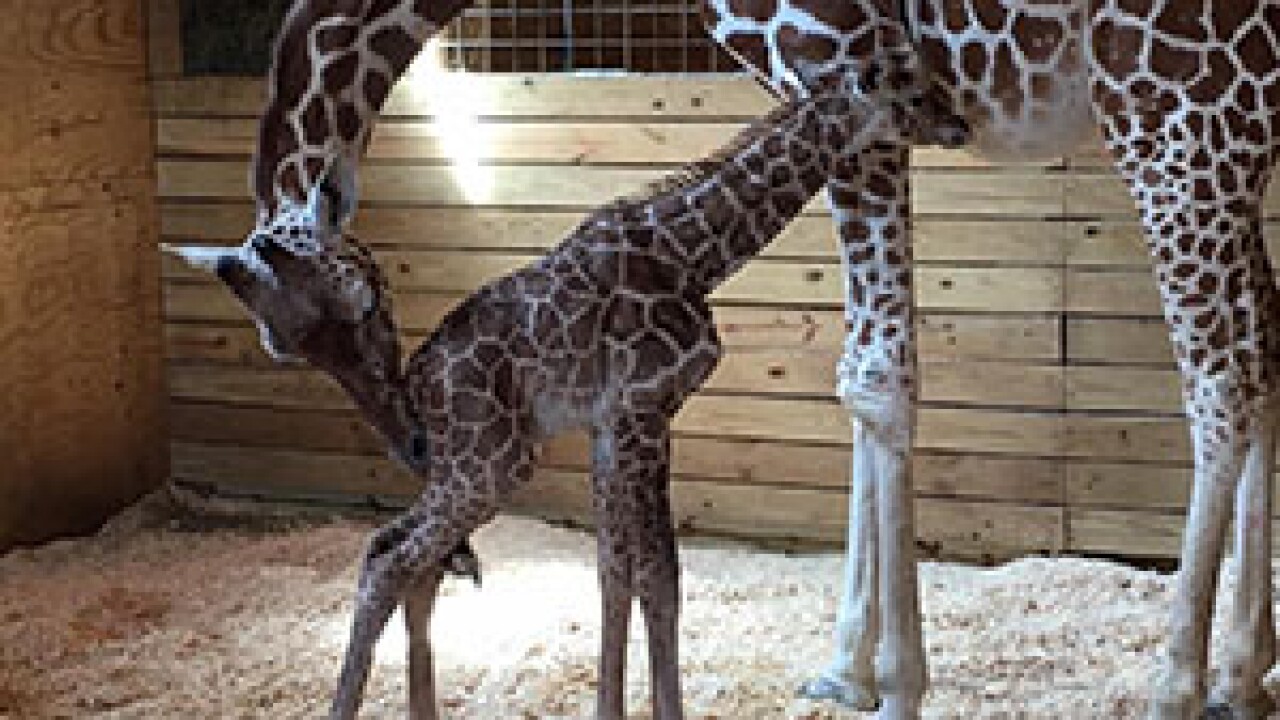 HARPURSVILLE, N.Y. – Sad news for fans of April the giraffe!

Animal Adventure Park plans to take down the ‘Giraffe Cam’ between Wednesday, April 19 and Friday, April 21.

The decision was made to allow staff to focus on the park and their opening. The park said it was their plan to take down the camera from the beginning.

We are well aware, long before the first email that April had a small twist of her leg today which has her favoring it. This is not unheard of in such long legged animals. Dr Tim was on site and all is well the park said on Facebook.

We appreciate concern but the bogging down of email servers and other platforms is the exact reason the giraffe cam will need be pulled.

While we appreciate the concern, it is interfering with normal park operations and preparation for opening; at a period when our resource of time is limited and cannot be hindered. Please allow our team to do as they are trained to do – we have their care covered!

Millions have watched April in the final months of her pregnancy. After a 16-month gestation period, the wait finally ended Saturday with the calf’s debut in a livestream from the zoo. The gestation period is average for the world’s tallest animals.

April will raise the calf, with weaning expected to take between six to 10 months. Animal Adventure Park will hold a contest to name the calf.

The birth comes at a dire time for giraffes, whose numbers have plummeted over the past three decades — from more than 150,000 to fewer than 100,000, according to the Giraffe Conservation Foundation.