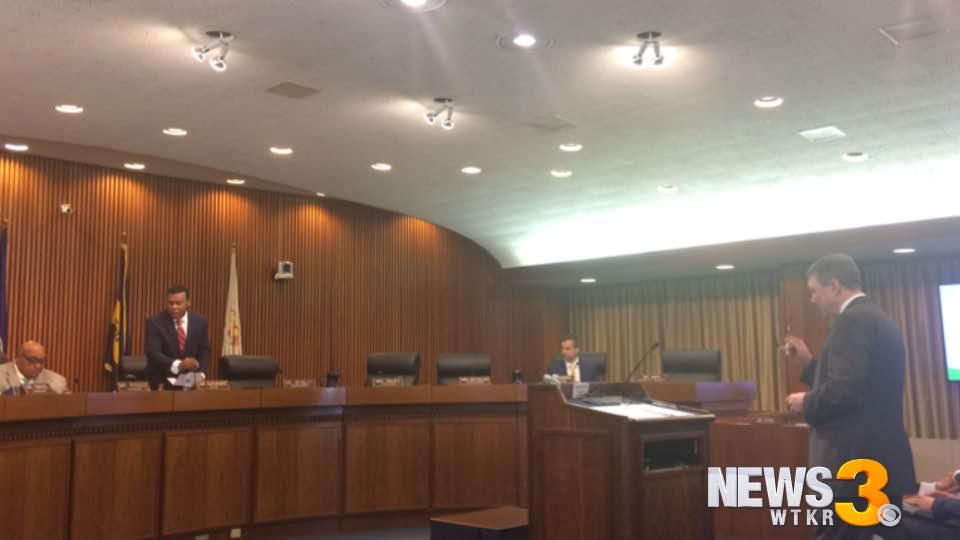 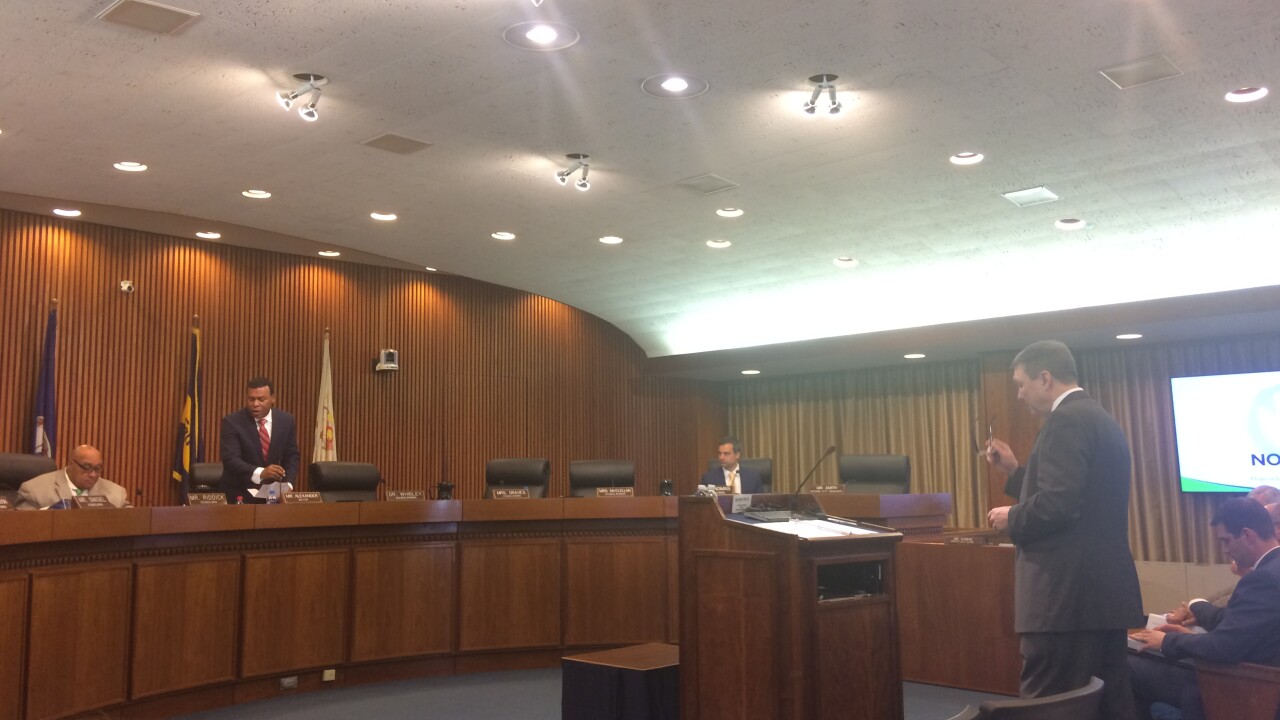 NORFOLK, Va. - At the city's budget presentation, Mayor Kenny Alexander said it is unlikely the school board will get the $10 million they are asking for.

However, the budget does not include the extra $10 million in the school board's approved budget, which saved nine teaching positions. Mayor Alexander said there's a reason why.

"Just raising taxes. If the $10 million was available for that, we would consider it," said Mayor Alexander.

But that doesn't mean the school board won't get any of that.

"Maybe a couple million, maybe something we can do without raising taxes," said Mayor Alexander. "We also need to look at school improvement, career technical education, look at some other opportunities, resources and programs that would strengthen our schools."

Schools are not the only focus. Interim city manager Smith said the proposed budget supports council's priorities with an added emphasis on housing, public safety and education.

That's something Mayor Alexander is excited about.

"This budget strengthens neighborhoods, but also at the same time deconcentrates poverty in some of our communities where they have high poverty and high crime and some low academic achievement," said Mayor Alexander.

$4.1 million will go toward neighborhood infrastructure and programming.

Smith also said new projects and businesses in Norfolk including The Main, Waterside, Premium Outlets and more will add nearly 6,000 job to the city between now and 2018.