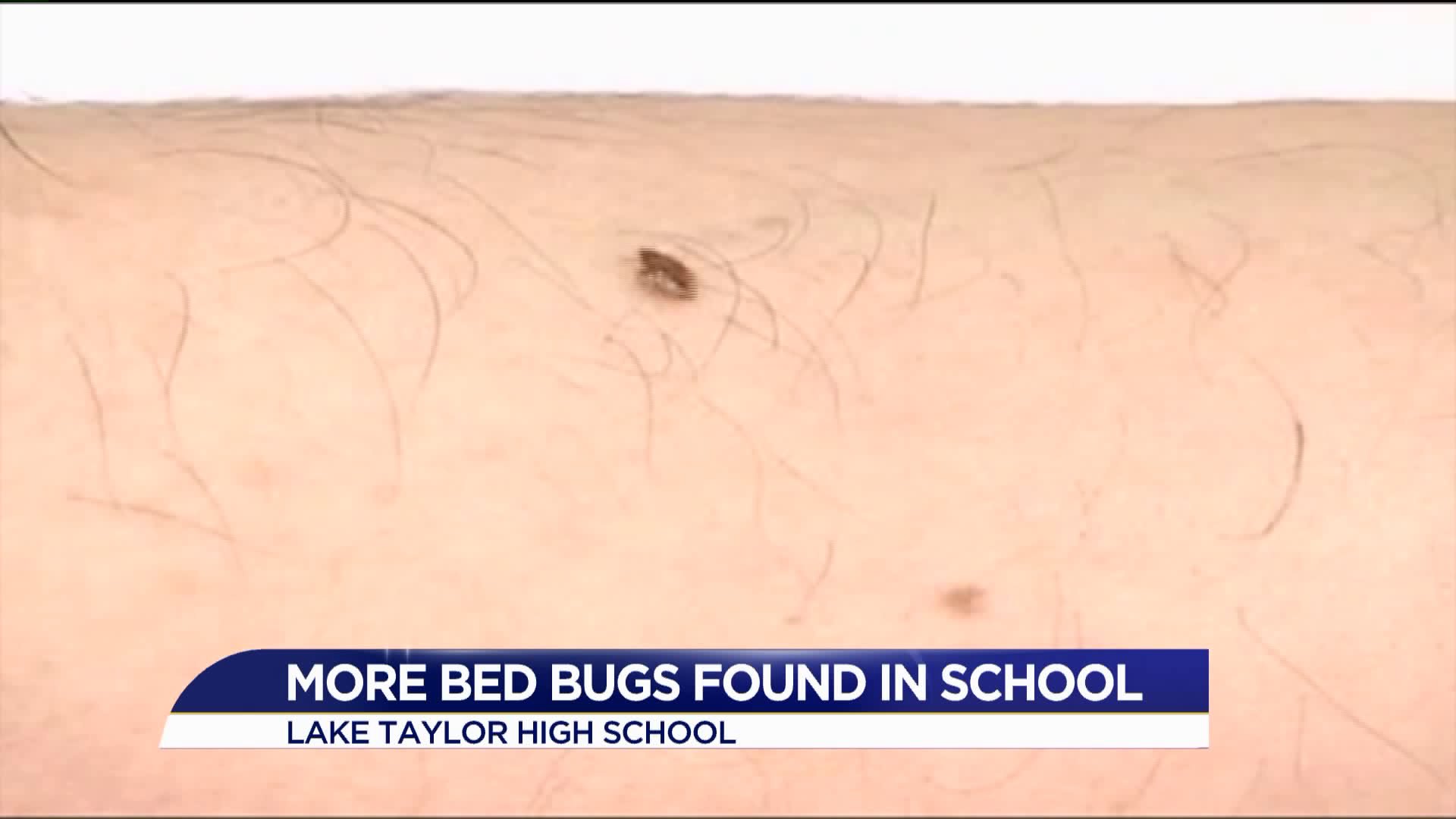 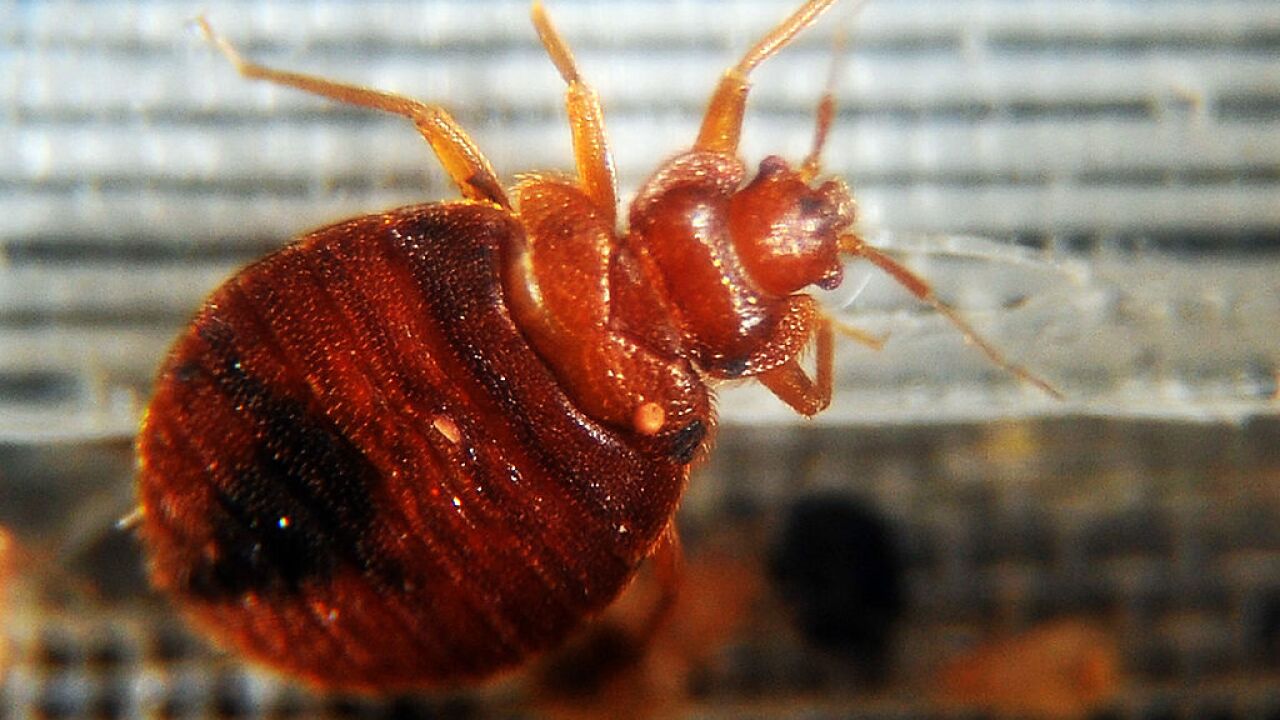 NORFOLK, VA. – Some Lake Taylor High School parents are upset after saying bed bugs were found in the school.

Connie Wood told News 3 she's gotten multiple robocalls about this issue in the past few weeks.

"It should have been rectified a couple weeks ago- when it first started instead of waiting," Wood told News 3.

Wood said she has pulled her son from school Thursday and Friday.

Carrie Lonecke also said she has removed her son from classes Thursday.

This after she found a dead bed bug in his book bag.

The school district acknowledged the issue Wednesday, releasing the below statement:

“There have been several bed bug sightings at Lake Taylor High over the last two weeks.  This is not considered an infestation; only one bed bug was sighted in each incident/location.  The dates of these occurrences are as follows:  March 23, March 28, March 31, April 4 and today.  As per the established NPS Bed Bug Protocol, the principal communicated via robocalls to parents and guardians.  Another phone call was made at 3:00PM today and a letter will be sent home tomorrow detailing additional interventions that the school will employ.  Late this afternoon,  we confirmed with our Facilities Department that the school will be treated by a licensed pest control specialist over the upcoming weekend.  As Friday signifies the beginning of Spring Break, we hope that this problem will be remedied.”

Parents say their issue is the district first told them about the bed bugs two weeks ago and are just treating the issue.

'You can`t just spray one time for a bed bug. It`s a little ridiculous. It`s getting monotonous and we just want something done about it," Wood described.

Parents say they're concerned about their kids health and a possible infestation at home.

'I now have him take his clothes and shoes and everything off before he walks in the house," Lonecke said.