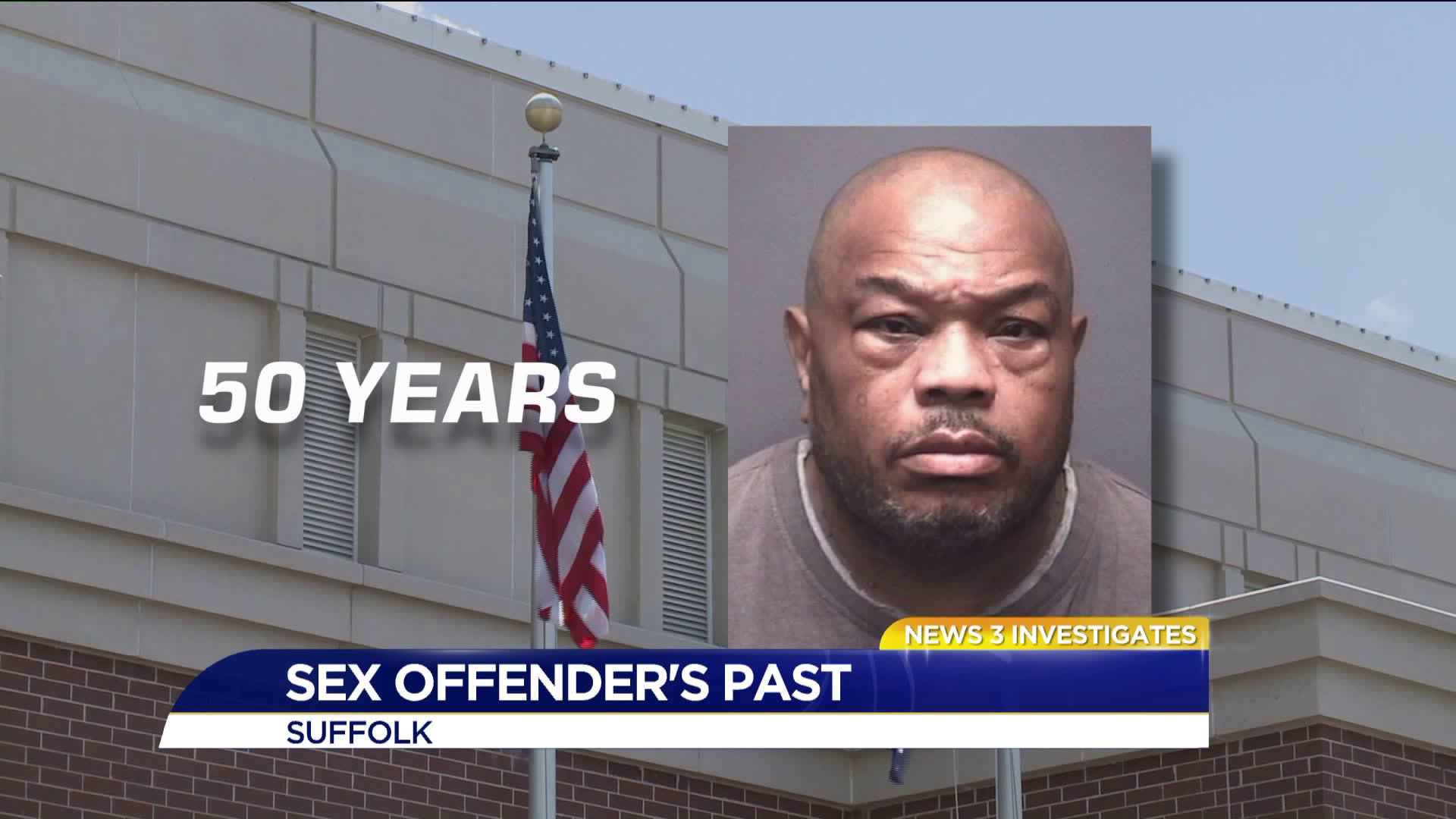 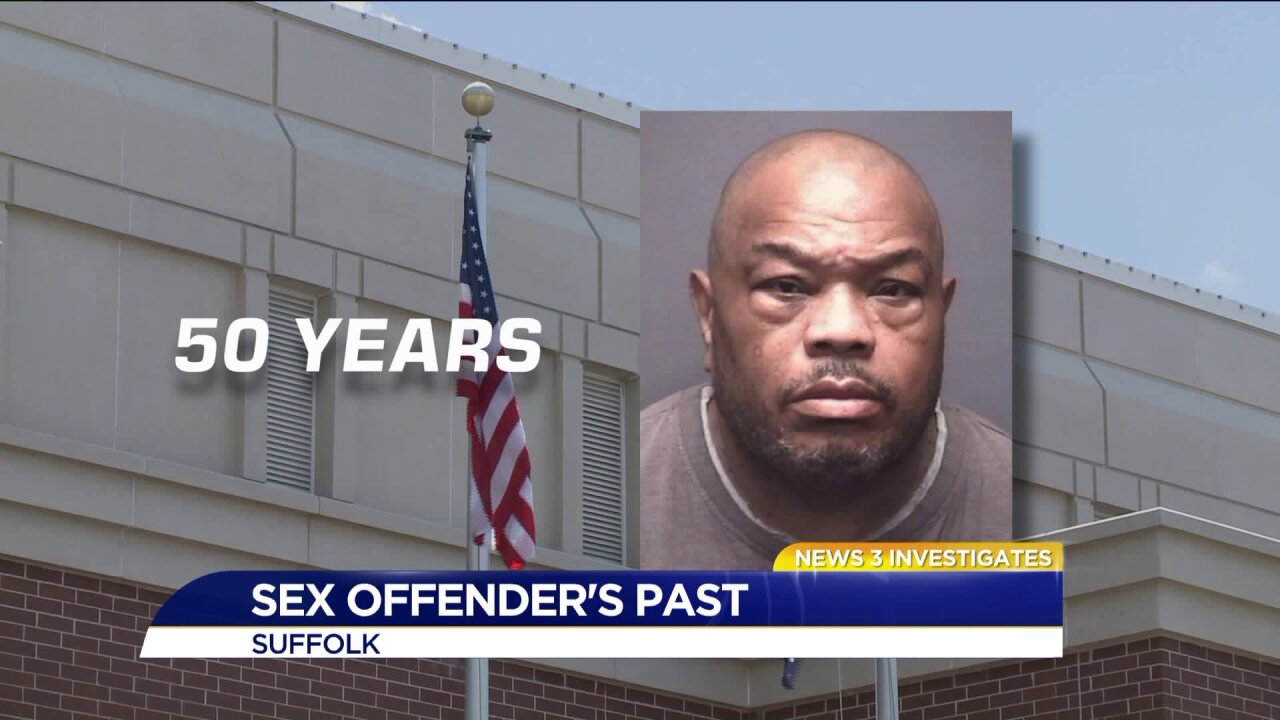 SUFFOLK, Va. – Neighbors in the West Jericho section of Suffolk say they had no idea they were living next to a man with a violent, sex crime history.

59-year-old Randell Daughtrey was recently arrested for allegedly soliciting a 16-year-old boy out of his Chrysler PT Cruiser in the 200 block of Cullodan Street. However, News 3 has learned this is not the first time Daughtrey (aka: Randall Daughtery) has been accused of a sex crime against a minor.

News 3 dug deep and discovered Daughtrey was convicted of abducting, maliciously wounding and forcibly sodomizing a 12-year-old boy from Suffolk over 30 years ago.

Court paperwork shows Daughtrey maintained his innocence throughout the trial, but a jury found him guilty of the violent sex crimes, and he was sentenced to 50 years in prison.

Daughtrey was about 24-year-old at the time of the crime, and was supposed to get out of prison when he was around 74-years-old. However, a jailhouse source confirmed Daughtrey only served half of his prison sentence.

(Read Daughtrey’s statement after he was accused of sexually assaulting a 12-year-old boy 30+ years ago.)

The abduction of a minor charge got Daughtrey put on Virginia’s Sex Offender Registry List, and nearby neighbors say they had no idea they were living next to a man with that type of criminal history.

“Man, that is crazy,” one neighbor told News 3’s Merris Badcock. “There are a lot of sick people out here in the world, man.”

“I’m at a loss for words,” said Brian Henry, who lives a few block down from Daughtrey’s last known address. “That is wild. My little sister lives here. My little nephews live here. That is insane.”

“I’m definitely going to look it up now!” said Henry. “My phone is ready!”

Other neighbors used the incident as an opportunity to talk to their kids.

“We let them know how to treat strangers,” said one man. “To walk away from them if you don’t know them. Don’t get in their car. Don’t accept no candy.”

On August 8 Daughtrey pleaded guilty. His sentencing is set for October 13.