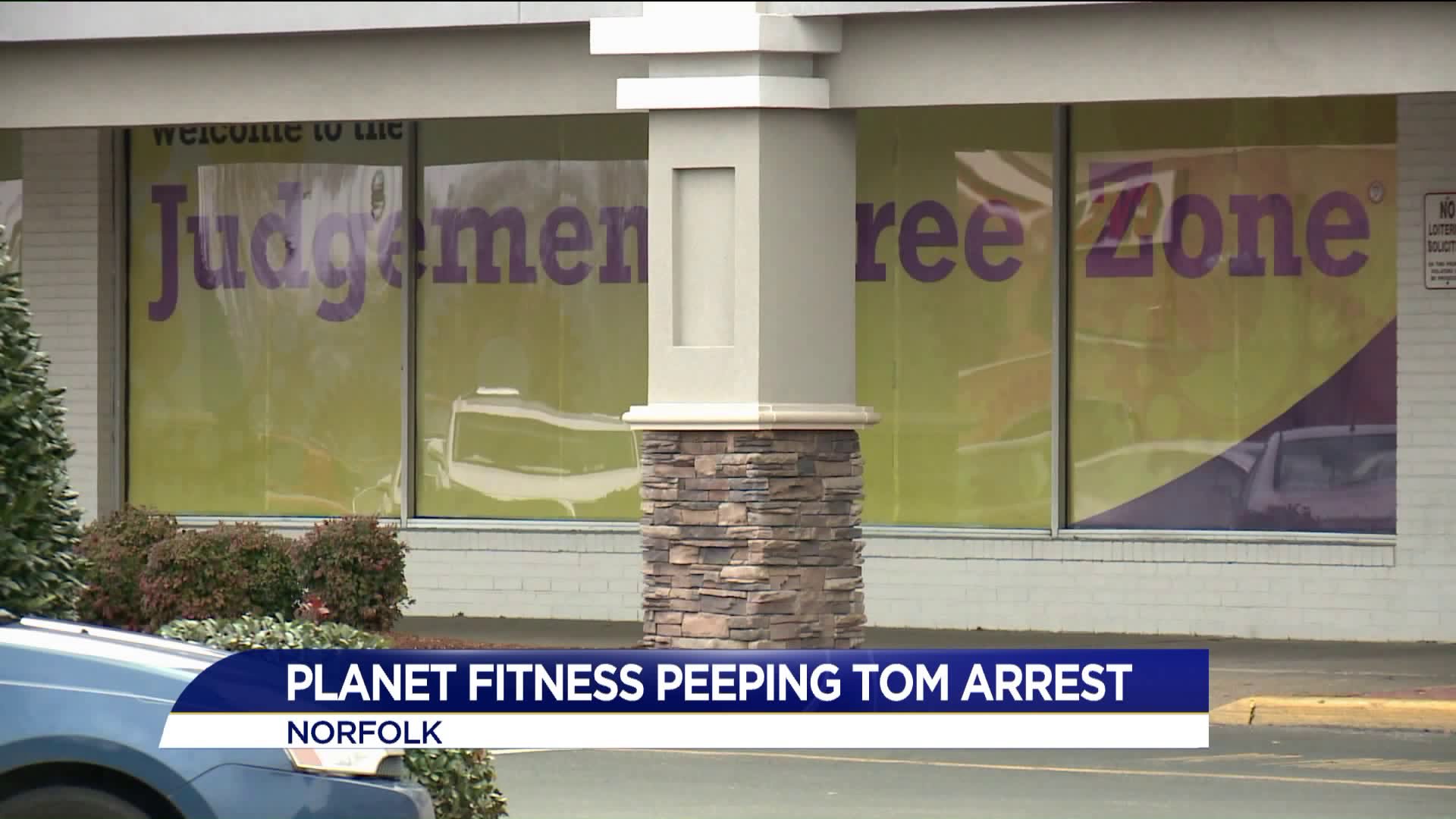 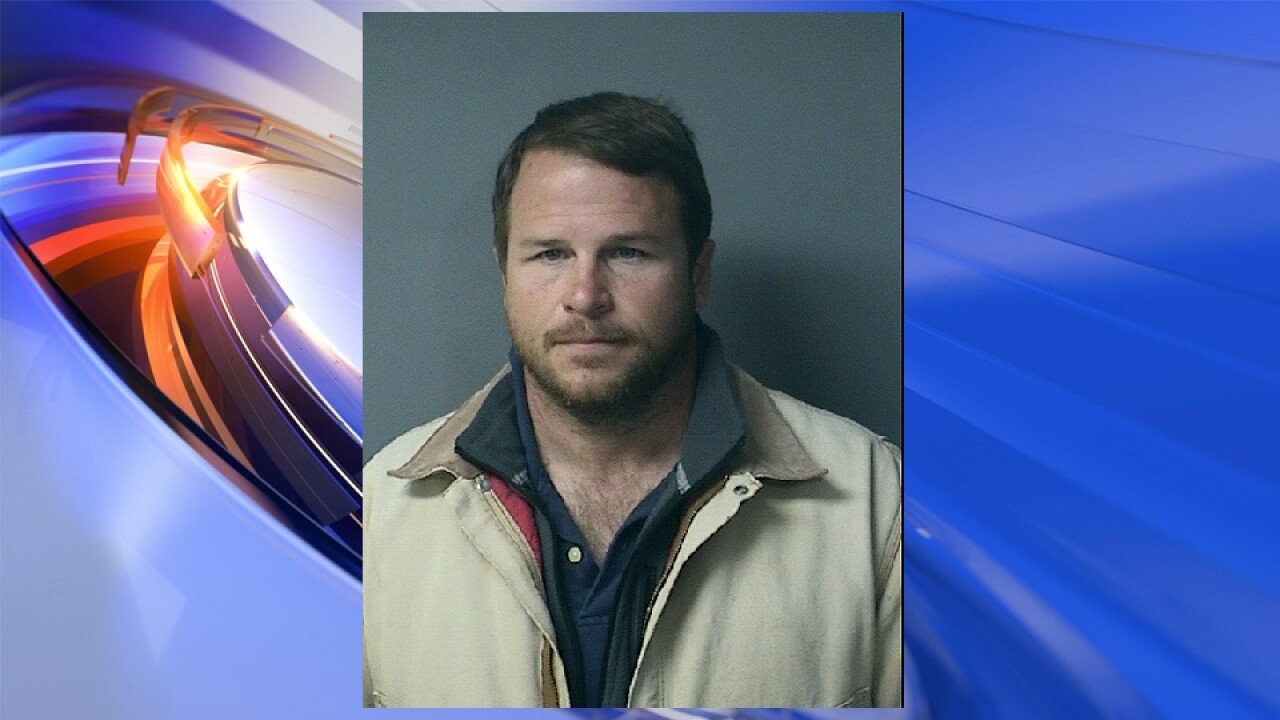 NORFOLK, Va. - A Norfolk registered sex offender has been arrested for spying on a woman in a tanning booth at a local Planet Fitness gym.

Police say James Paul Eddy III was arrested on March 23rd and charged with Peeping into an Occupied Dwelling.

According to court documents, the investigation started on January 11th when a woman noticed a ceiling tile move as she was getting into a tanning booth at the Planet Fitness located at 4245 E. Little Creek Road.

At the time, police said they searched the tanning area of the facility, but did not find any evidence of a man videotaping women.

However, during a polygraph exam on February 14th, Eddy admitted to videotaping roughly 15 to 20 women while they were using tanning beds from December 2016 to January 2017. He said he did not target anyone specifically and the youngest woman taped was in her twenties.

Eddy also admitted to using a camcorder and claimed he eventually deleted the videos and threw away the camcorder.

News 3 learned this is not the first time this has happened to Eddy before. According to court records, in 2011, Eddy was accused of videotaping a woman inside a tanning booth at Sunday's Blue Box Tanning in Chesapeake.

As a result of those charges, Eddy is registered as a sex offender.