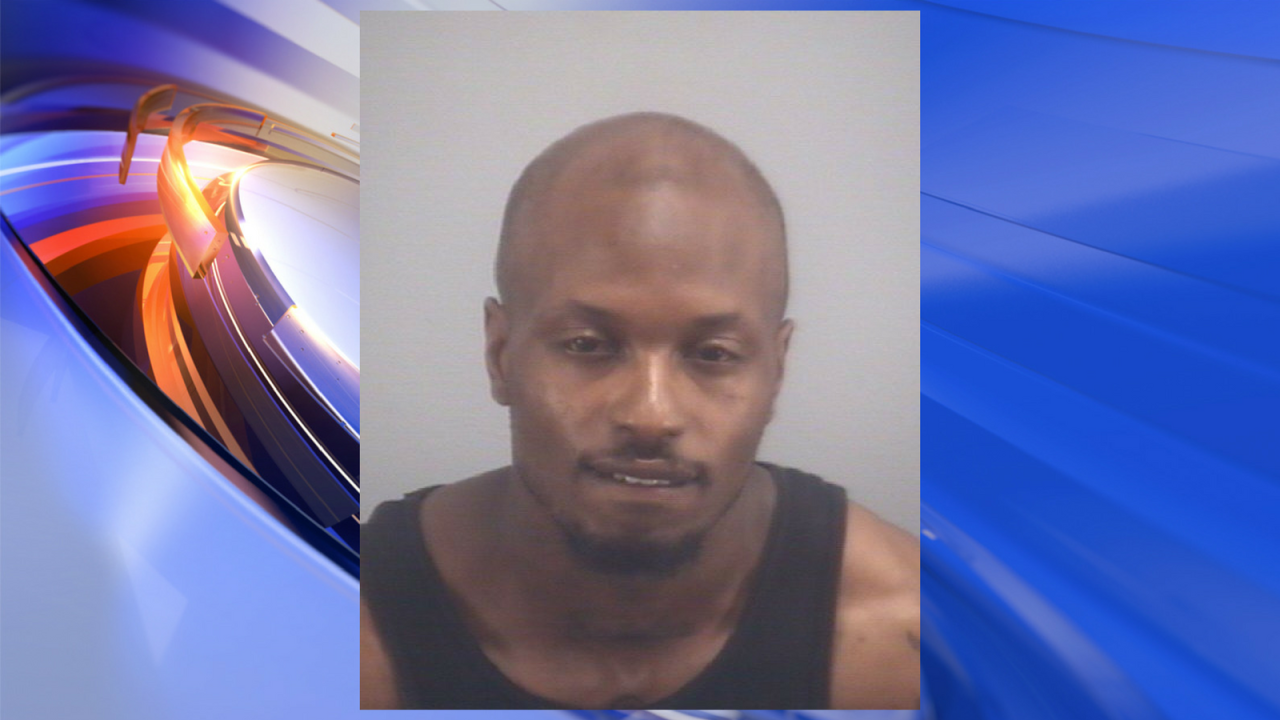 Timothy Josaahn Watson: Murder, Robbery, two counts Use of Firearm in Commission of a Felony, Conspiracy to Commit Felony

The Commonwealth’s Attorney for the city of Virginia Beach announced that 28-year-old Timothy Josaahn Watson was found guilty by a jury for charges of First Degree Felony Murder, two counts of Robbery, two counts of Use of a Firearm, and Conspiracy.

The Commonwealth’s evidence proved that on May 29, 2015, Timothy Josaahn Watson, Keith Mitchell, and a female went to RC’s Gentleman’s Club in Norfolk.

The victim, Paul Abbey, and his friend also went to RC’s to celebrate Abbey’s friend’s birthday.

Abbey and his friend weren’t having a good time at RC’s so they decided to go to Cheetah’s Gentleman’s Club in Virginia Beach.

They encountered Watson and his group in the parking lot of RC’s and had a brief conversation about heading to Cheetah’s.

When Abbey and his friend got to Cheetah’s, they saw Watson’s group enter the parking lot and park across from them, the Commonwealth’s Attorney said.

Turner asked Abbey for a cigarette and again they made small talk. Both groups eventually went into Cheetah’s and had drinks.

Watson’s group left prior to the victim’s group. Once outside, Watson said that he wanted to rob someone because he needed money. Turner agreed to the robbery, but Mitchell decided he didn’t want to be part of it.

Watson gave Turner a gun and ordered Mitchell to move the car to a location farther away from where the victims’ vehicle was parked.

Abbey and his friend left the club after last call, and as they approached their vehicle, Turner and Watson approached them and pointed a gun at them.

As Turner robbed Abbey’s friend, the gun went off, grazing him in the head.

As the friend was on the ground, he felt Turner going through his pockets. He then heard another gunshot and realized Abbey had been shot.

Abbey was shot in the back of the neck and died at the scene, the Commonwealth’s Attorney said.

Watson, Turner, Mitchell, and the female were observed on surveillance footage from Cheetah’s. Turner and Watson were identified as suspects, and Abbey’s friend identified both of them.

Raiquan Turner was previously convicted of First Degree Felony Murder, two counts of Robbery, two counts of Use of a Firearm, and Conspiracy after a jury trial.

Turner was sentenced to three life terms plus 18 years in prison.

Keith Mitchell pleaded guilty to Accessory After the Fact – Homicide, and was sentenced to five years with four years suspended on June 12.

Watson has prior convictions for Unlawful Wounding and Unlawfully Shooting into an Occupied Dwelling.

Three arrests made in murder at Cheetah’s Gentlemen’s Club