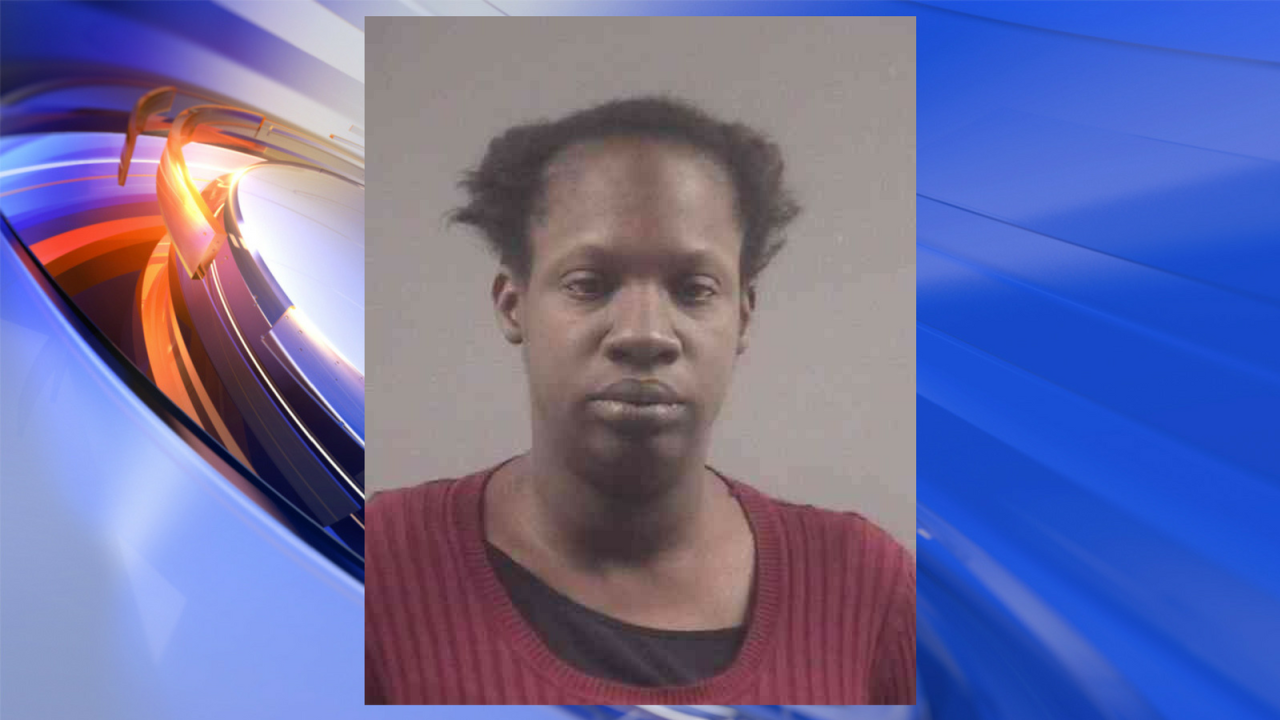 PORTSMOUTH, Va. – The scheduled court appearance for a Portsmouth mother charged with killing her newborn has been continued to June 26th.

Donita Hawkins, 40, is charged with second degree murder after police say she killed her infant son by putting him in a plastic bag. It all happened on January 26 inside her home on Merrimac Drive.

Radio traffic records the call for medical assistance to the address for a woman in labor.

Investigators say Hawkins rode in an ambulance to the hospital without mentioning that she had had the baby. It was not until hours later that she presented the bag to hospital staff saying, ‘what do I do with this?’

Police and court records show Hawkins gave birth to a baby boy in her home, cut the umbilical cord with a razor and put the baby in a plastic bag.

Court documents show the baby was alive when he was placed in the bag.

In court records, it also shows Hawkins admitted to smoking crack cocaine the night before the baby was born.

Neighbors told News 3 that Hawkins is mentally ill and court procedures were postponed back in January so Hawkins could undergo a mental evaluation.

She has been behind bars at Hampton Roads Regional Jail since the incident.

At 9:30 a.m. on June 26th Hawkins is scheduled for a preliminary hearing in Portsmouth’s Juvenile and Domestic Relations Court.