Man arrested for string of burglaries at Gloucester Moose Lodge 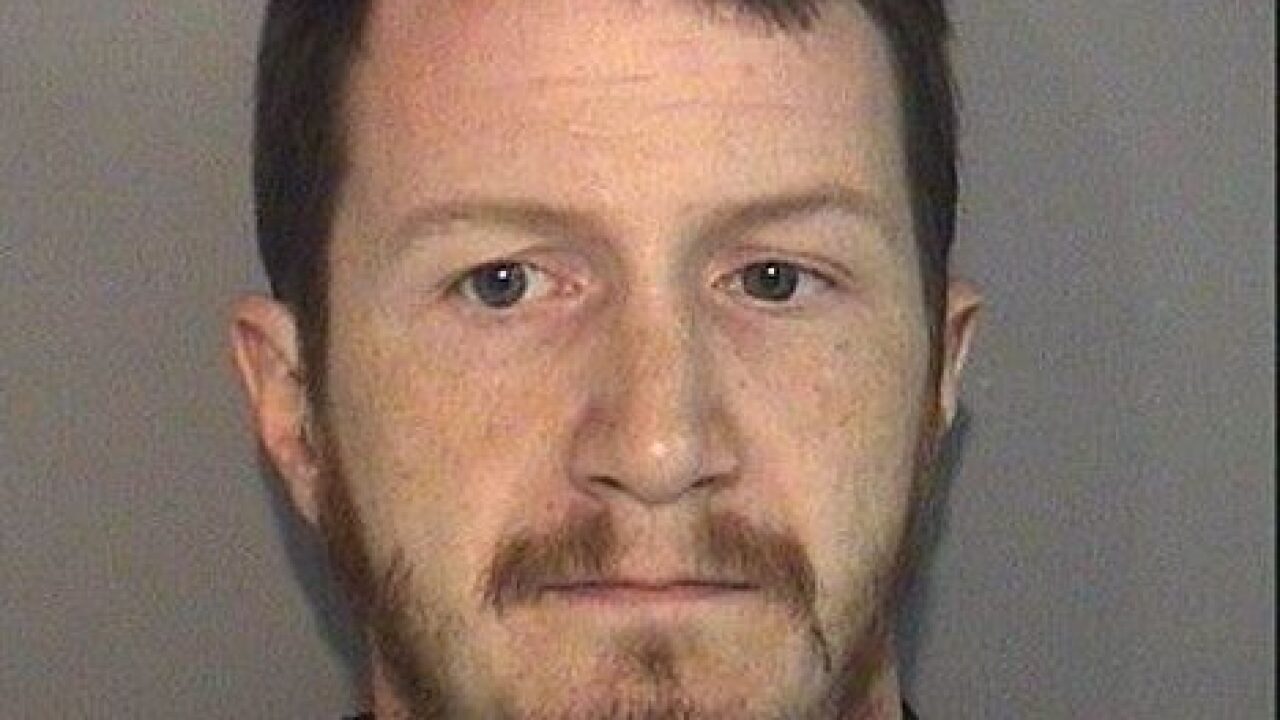 GLOUCESTER COUNTY, Va. – A man has been arrested in connection with a string of burglaries at the Gloucester Moose Lodge and other businesses.

Kevin Farmer was arrested for grand larceny and possession of burglary tools after an overnight break-in to the secured workshop of Peninsula Heating and Air.

Shortly after his arrest, Gloucester County Sheriff’s Office investigators connected Farmer to the moose lodge break-ins, which happened during the early morning hours of December 13, January 9, 13, 14 and 17. In each incident, the suspect broke into the lodge, causing damage, and stole money.

According to the sheriff’s office, Farmer is also suspected of stealing from Gloucester Youth Baseball

Farmer was also charged with two counts of burglary, six counts of grand larceny and four counts of possession of burglary tools.

He remains in the custody of the sheriff’s office and is being held with no bond.

Police are continuing to investigate.