Chance the Rapper to perform in Virginia Beach 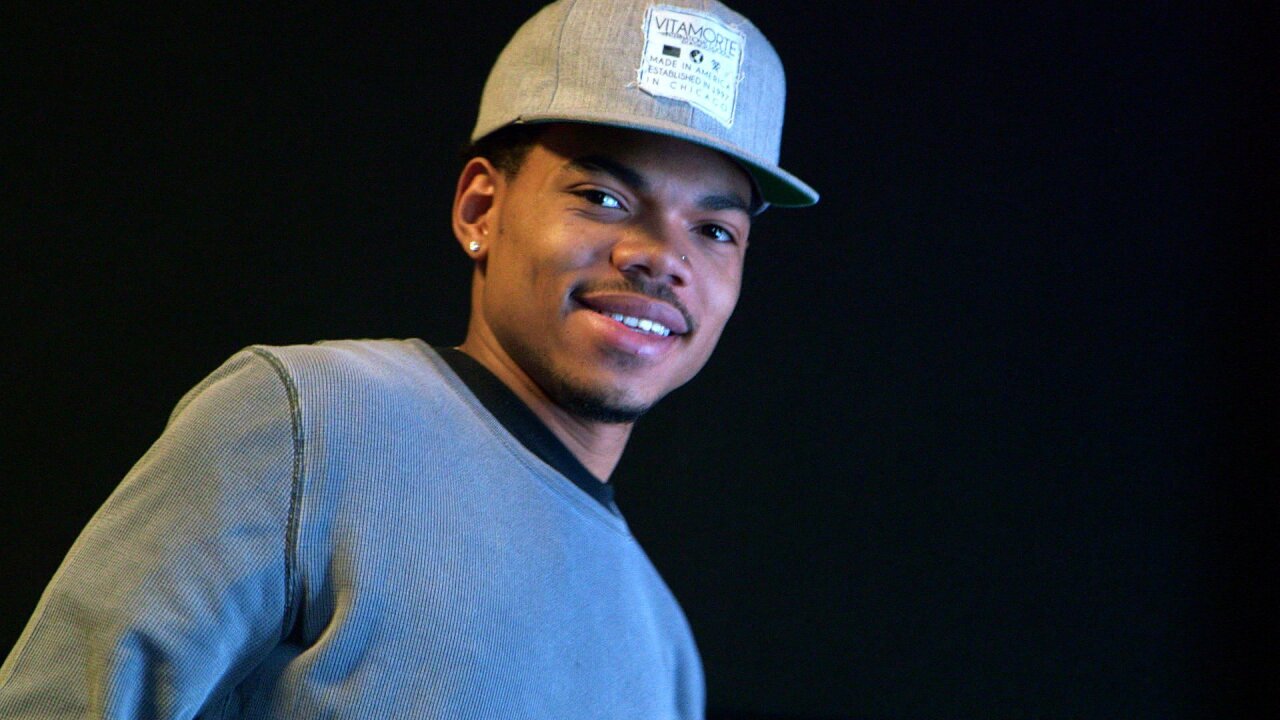 Chance the Rapper, whose full name is Chancelor Bennett, announced in a news conference Monday that he would be donating $1 million to the Chicago Public School system.

VIRGINIA BEACH, Va. – GRAMMY award-winning artist Chance the Rapper will make a stop in Virginia Beach during his 2017 tour.

The concert will be held at the Veterans United Home Loans Amphitheater on June 3 at 8 p.m.

“I wanted to make this donation to the Chicago Public Schools Foundation to help cultivate Chicago creative minds,” Chance, whose birth name is Chancelor Bennett, said at a news conference. “I’m committed to helping Chicago’s children have quality learning experiences that include the arts.”