Father of local SEAL killed in Yemen calls for investigation 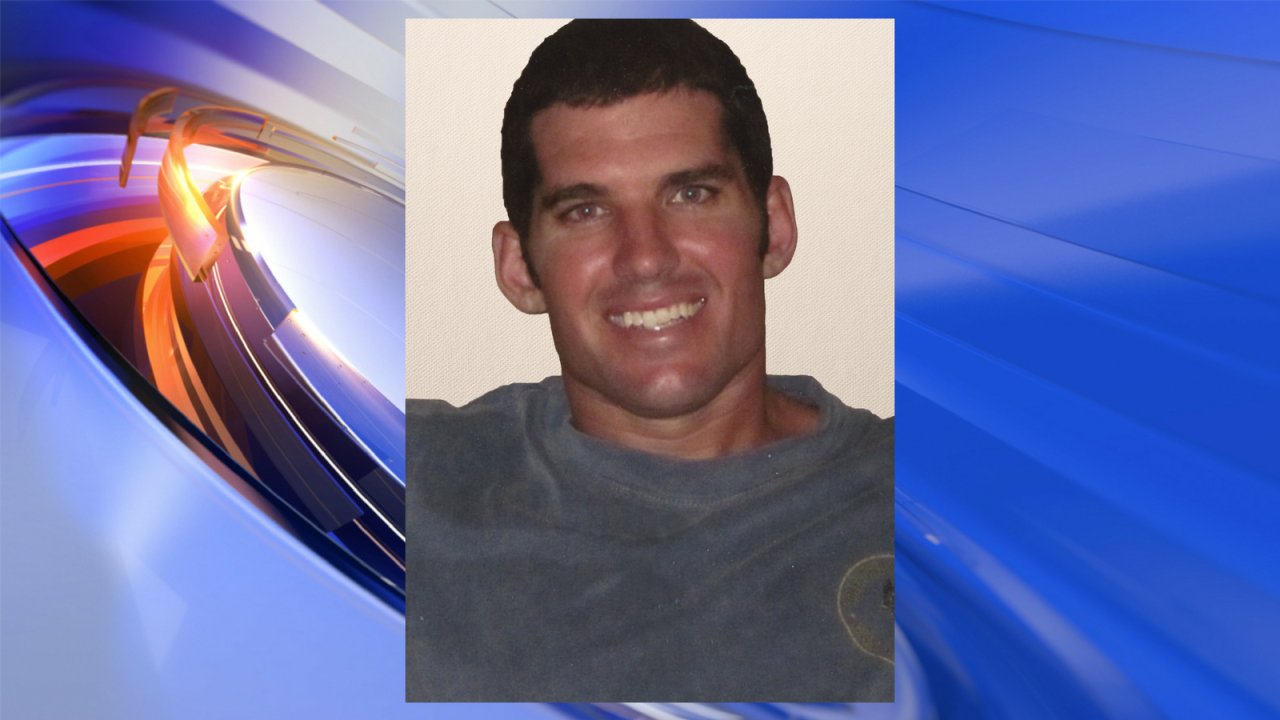 WASHINGTON – Bill Owens, the father of the Navy SEAL killed in a late-January raid in Yemen, leveled biting criticism at the White House and called for an investigation into his son’s death in a news story published Sunday.

Owens told The Miami Herald that as his son William “Ryan” Owens’ body made it to Dover Air Force Base outside Washington, he was told President Donald Trump was coming to meet him and his wife to pay his respects.

But Owens told the chaplain he didn’t want to see the commander-in-chief.

“I told them I didn’t want to make a scene about it, but my conscience wouldn’t let me talk to him,” Owens told the newspaper.

Owens, himself a veteran, raised a number of questions about the raid itself.

“Why at this time did there have to be this stupid mission when it wasn’t even barely a week into his administration,” the paper quoted him as asking.

Owens, the Herald reported, hadn’t voted for the President, and he took issue with how Trump treated the Gold Star family of Captain Humayun Khan after the slain soldier’s mother and father publicly rebuked the then-Republican presidential nominee at the Democratic National Convention in July.

The administration responded to CNN’s request for comment on the story by commending Owen’s son, the slain Navy SEAL, for his service and defending the raid.

“Chief Petty Officer Owens is an American hero who made the ultimate sacrifice in the service of his country,” White House spokesman Michael Short said in a statement. “The mission he participated in yielded valuable intelligence in the ongoing fight against radical Islamic terrorism. The United States is safer today thanks to his bravery and years of faithful service in uniform. We will be forever in his debt.”

The Yemen raid, which the White House has said was intended to gather intelligence, immediately came under scrutiny for resulting in the first combat death under Trump’s presidency. In addition to Owens’ death, several other service members were injured, and reports have said as many as two dozen civilians, or more, were killed, including an eight-year-old daughter of the deceased al Qaeda leader Anwar al-Awlaki, an American citizen who was killed in a drone strike in 2011.

The White House has insisted that the raid was a success. But some, including Sen. John McCain, R-Arizona, have taken issue with the White House’s framing.

The former prisoner of war said in a statement, “I would not describe any operation that results in the loss of American life as a success.”

The White House has claimed such comments dishonor the life of Owens’ son, the Navy SEAL who died in the raid.

Owens took issue with the White House’s response, telling The Miami Herald, “Don’t hide behind my son’s death to prevent an investigation.”

Sources told CNN that three military investigations of the raid are underway: one to look at civilian deaths, another to look at the crash landing of one of the aircraft involved, and a third to look into Owens’ killing, as is standard practice when there is a combat death.

A White House official confirmed to CNN that there is an “ongoing DoD investigation” and anticipated it would take a few months, after which a redacted version of the findings will become publicly available under the Freedom of Information Act.

Owens did not immediately return requests from CNN for comment on Sunday.

The White House official who spoke with CNN said the mission was thoroughly vetted and planning had begun months before during the Obama administration.

“There’s risks with every military op that you take,” the official said.

The official added that the ground commander of the operation made the decision to proceed with the mission despite knowing the team had “lost the element of surprise,” possibly due in part to the noise of drones overhead.

Although Owens and his wife declined to meet with Trump in early February, the President and his daughter Ivanka met with other members of the Owens family, The Miami Herald reported.

Trump mentioned as much at the swearing-in of Secretary of State Rex Tillerson on February 1, saying: “Just returned from an amazing visit with a great, great family at Dover, and it was something — very sad, very beautiful. Ryan, a great man.”