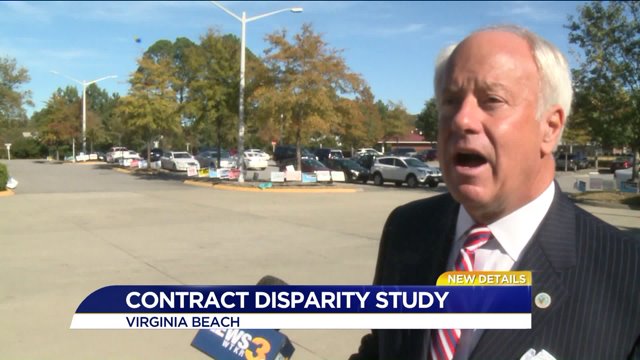 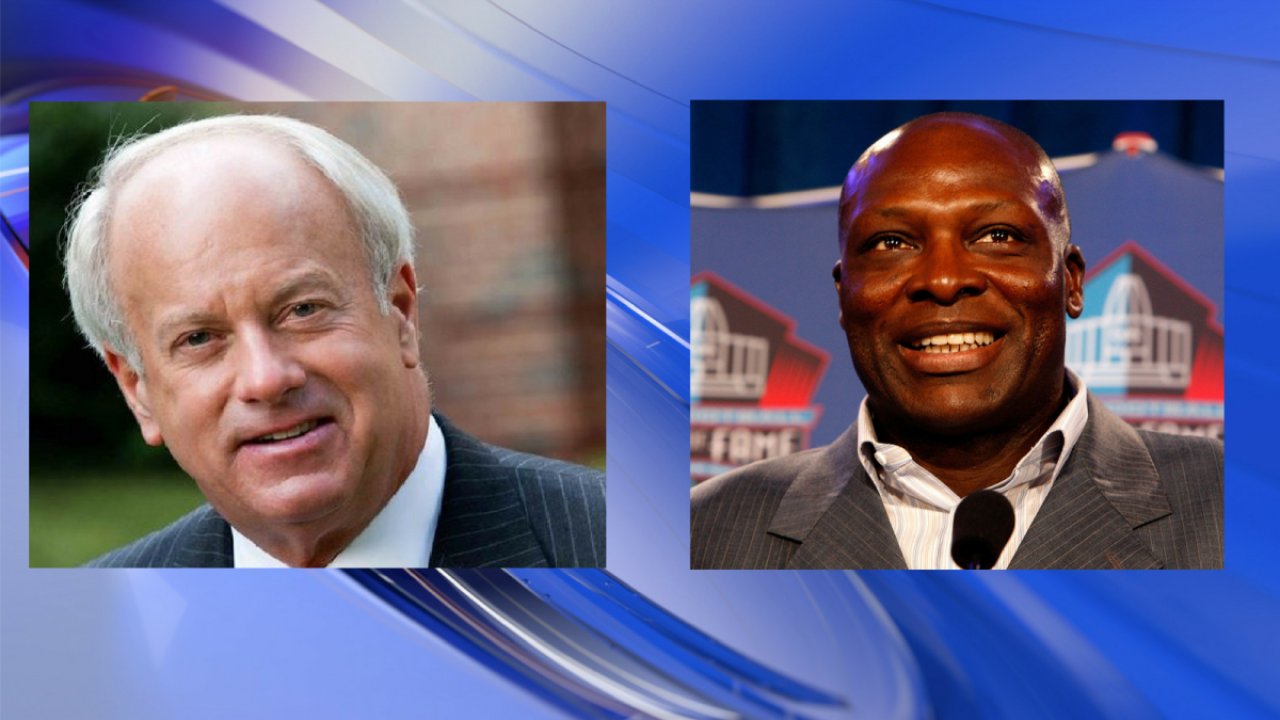 VIRGINIA BEACH, Va. - The city is moving forward with doing a disparity study about minority contracts.

The city now has a draft of a Request for Proposal for groups to submit bids to do the study. It will become public on February 28th, the document says.

Businessman and NFL Hall of Famer Bruce Smith raised the issue of whether minorities were getting enough contracts in the city. He called for the city to do a disparity study to see what is going on.

Mayor Will Sessoms initially said he didn't support doing the study, saying he thought it would cost too much. At Tuesday's city council meeting, Sessoms said he now supports the study. "The perception out there is that we're not doing enough and it's been pretty steady, and I am accepting that we must do more," Mayor Sessoms said.

Disparity study could take 18 months to fully complete. Doing in 3 parts allows us to implement needed changes along the way @CityofVaBeach

The study will determine if there is disparity in awarding contracts to minorities, women, and businesses owned by people with disabilities, according to the RFP. It will be done in three phases. Bruce Smith and Gary McCollum, a former state senate candidate, said they don't think that's how the study should be done. "This latest step that they've taken still falls short actually getting a disparity study in place," McCollum said.

Smith said he's worried the phases could allow the city to spin the results. "We don't want a situation in which the outcome of the disparity study can be spun in any way, or manipulated," Smith said. "We want the independent contractor to do their job."

Mayor Sessoms says the phases would allow the city to make changes faster if necessary.

Once the city receives bids on the RFP, city council members will vote on the contract, a city spokesperson said.

Several groups are planning to march at the Oceanfront on Saturday to call for an end for what they see as a culture of discrimination and cronyism in the city.