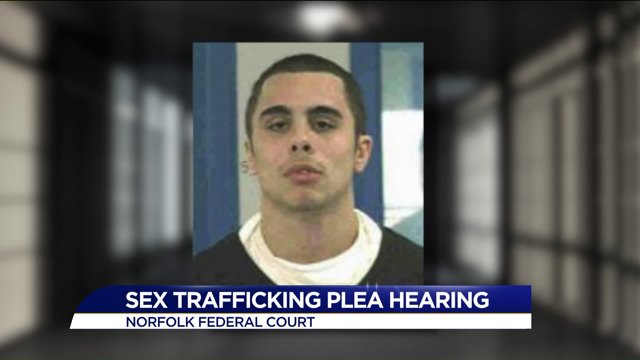 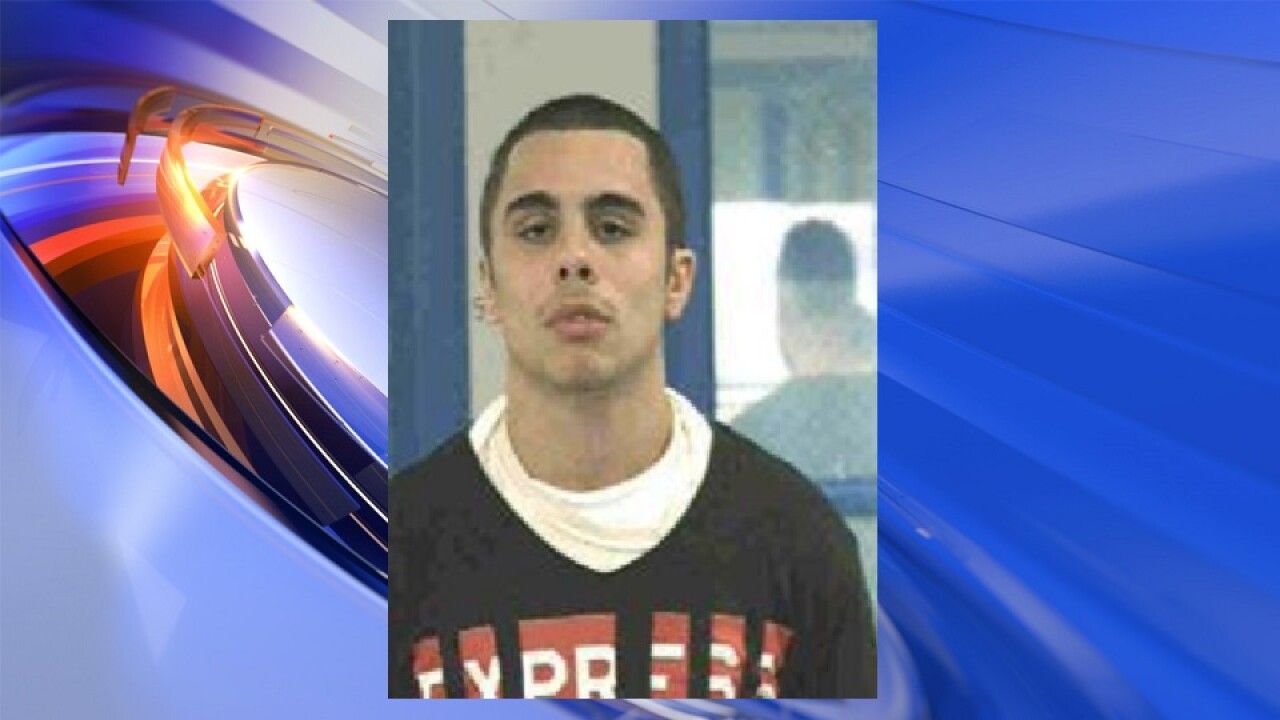 VIRGINIA BEACH, Va. - A man indicted for child sex trafficking, production of child pornography, and drug charges is in court Thursday for a plea agreement hearing.

Joshua Manuel Treat, 20, pleaded not guilty to the crimes in December but changed his plea to guilty on February 23. The judge accepted the plea change.

According to court paperwork, the judge could have sentenced Treat following the plea change. In court the judge decided to schedule a sentencing date so that Judge Allen, the judge who previously covered Treat's  proceedings, could make the final ruling.

Treat's sentencing date has been scheduled for May 25.

The allegations of his indictment claim that from September 26 to October 12, Treat posted and advertised a 14-year-old girl on the internet for prostitution.

In order to make the teen more open to prostitution an affidavit claims Treat would give her heroin before she met with customers.