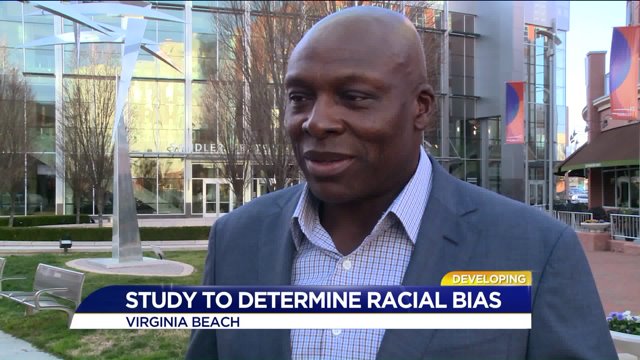 NFL Hall-of-Famer Bruce Smith has been pushing for a disparity study since last year. 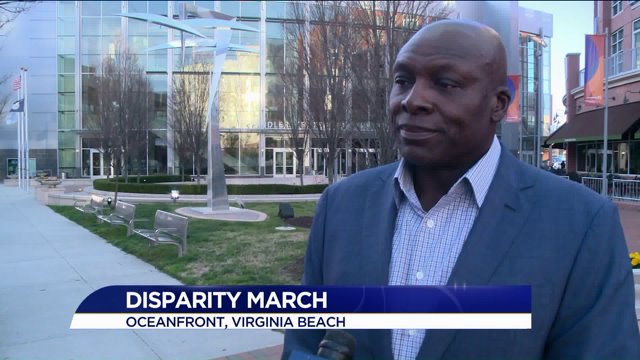 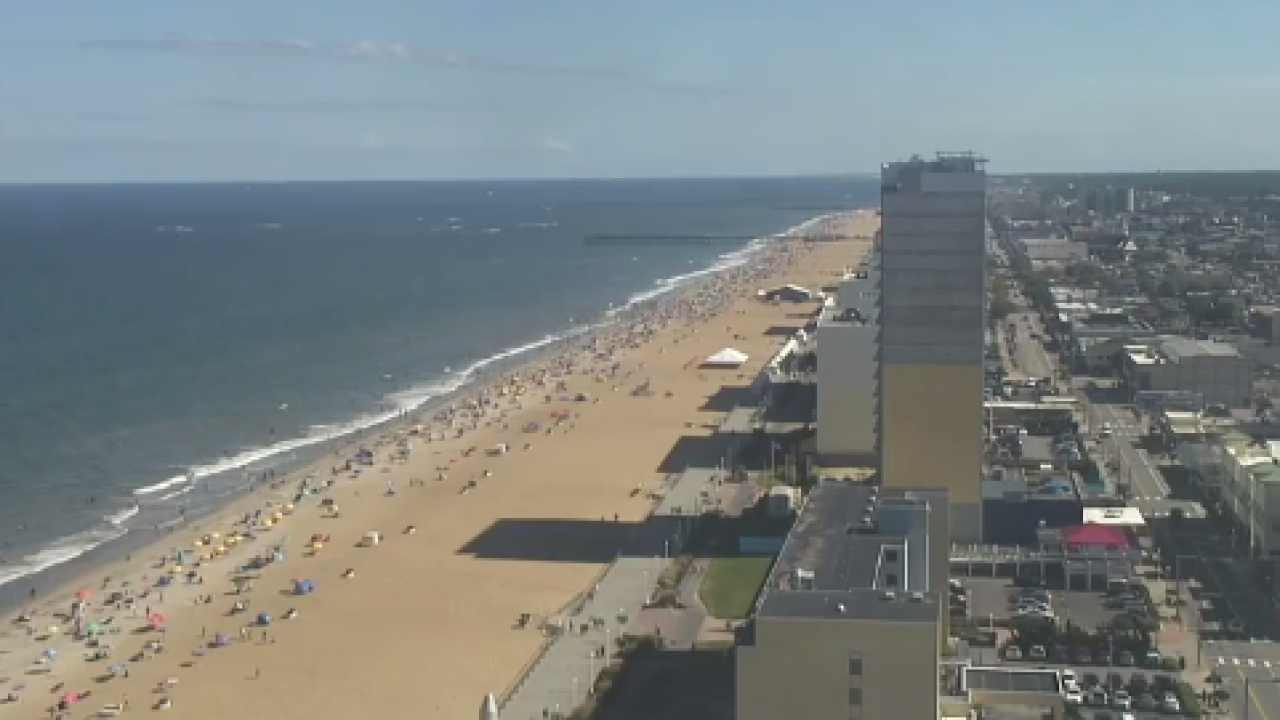 VIRGINIA BEACH, Va. - Groups are planning to march at the Oceanfront on Saturday, calling for an end to what they see as a culture of discrimination and cronyism in the city.

A Facebook page for the event says the march also aims to call for the city to undergo a disparity study to examine whether minority business owners face a tougher time getting city contracts.

City council is moving forward with the study, sending out a Request for Proposal next week.

NFL Hall of Famer and businessman Bruce Smith started the push for the study late last year. “I think you’ll see a lot of small businesses, a lot of women, a lot of Oceanfront people down on Atlantic Ave., that support this march," Smith said. "Cronyism is real.”

Organizers wrote on their application that they expect a max crowd of 1000, but wrote 300 to 400 people are anticipated. It's about "allowing our voices to be heard, doing it in a peaceful demonstration,” Smith said.

The march is scheduled to be on Atlantic Avenue from 11 a.m. to 2 p.m. on Saturday, starting at Rudee Loop and going up to the Cavalier Hotel.