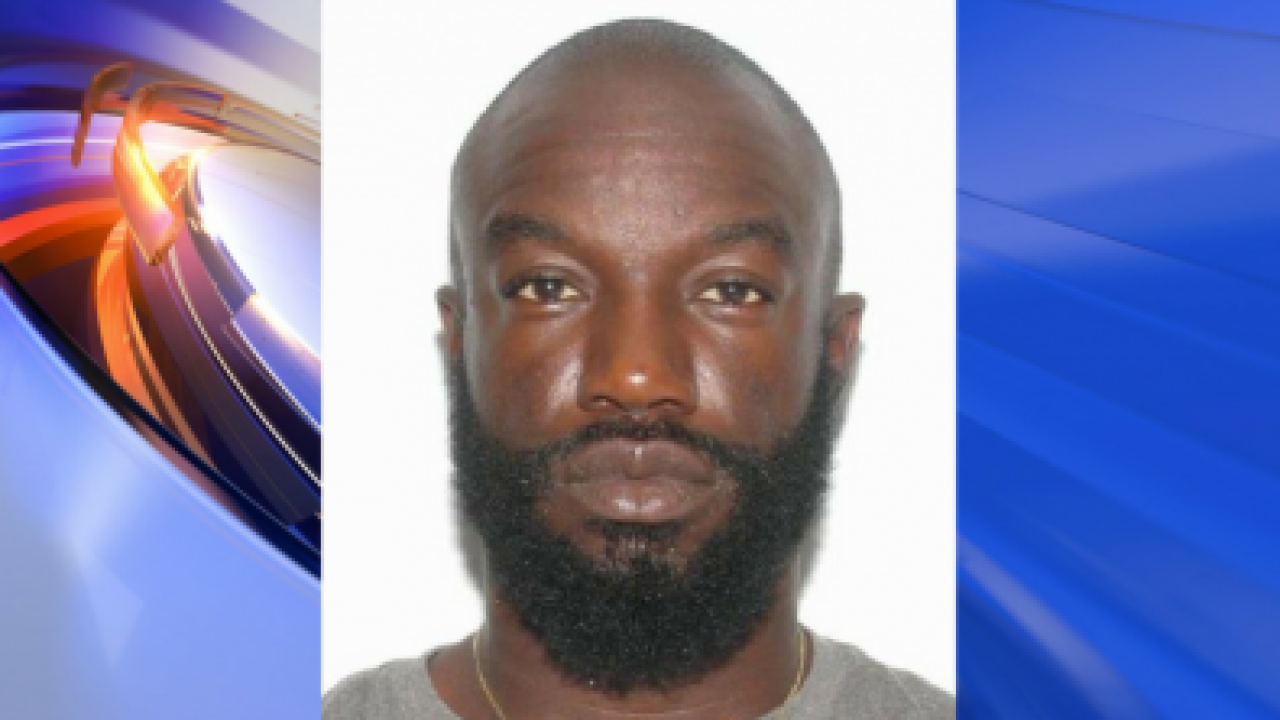 NEWPORT NEWS, Va. – Detectives have arrested a man in connection with the murder of Brandon Limar Williams.

Kweisi Mfume Williams, 29, was taken into custody at 7:45 a.m. in North, South Carolina.

Williams, 29, was wanted for count each of first degree murder, use of a firearm in the commission of a felony, and possession of a firearm by a convicted felon and two counts of attempt robbery.

On February 10, police were called to the parking lot of TJ’s Tavern on Huntington Ave. around 12:42 a.m. When they got on scene, they found the victim slumped over in a car. He had been shot several times in the upper body.

The victim was taken to the hospital and pronounced dead at 1:22 a.m. Police have identified him has 25-year-old Brandon Limar Williams.

Detectives are still trying to find occupants of a gold car that was seen in the area during the time of the shooting.

If you have any information on the whereabouts the gold car, or its occupants, call the Crime Line at 1-888-LOCK-U-UP.