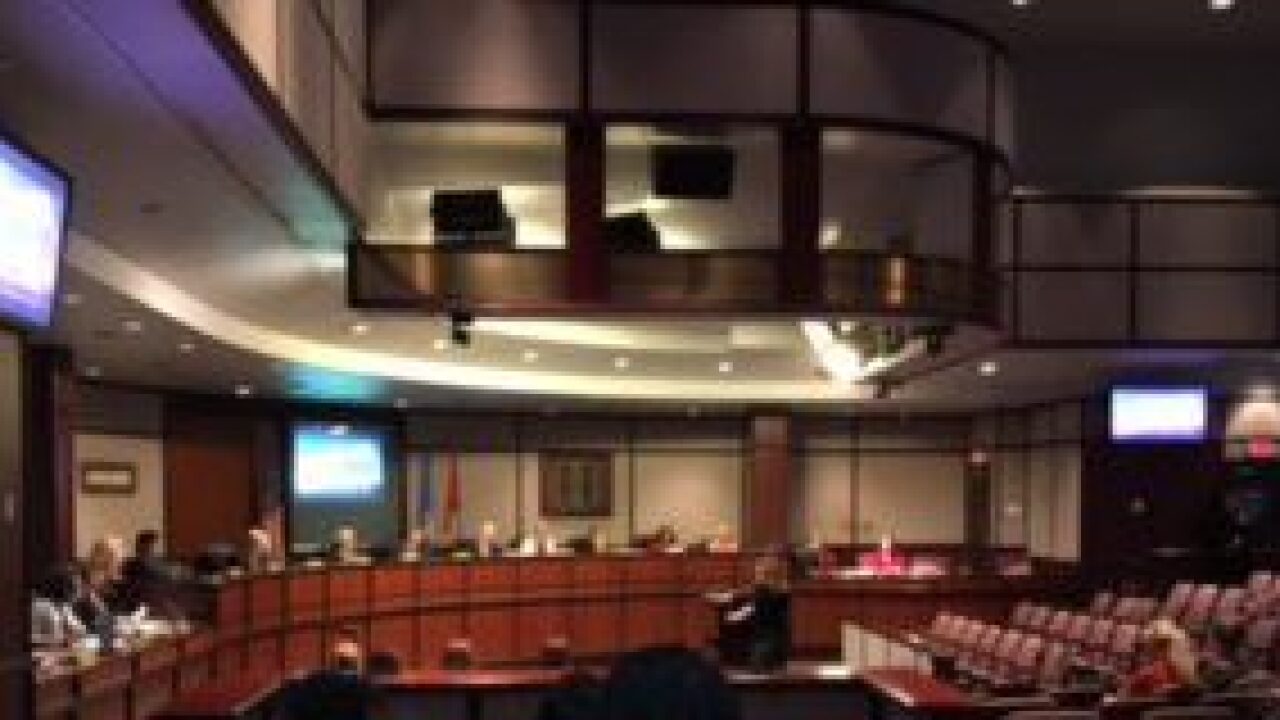 CHESAPEAKE, Va. – The Chesapeake City Council decided Tuesday night to postpone a vote that would appropriate more than $589,000 to design an addition to Hickory Middle School.

Council members said they wanted more information on the addition and capacity concerns at Hickory before appropriating the proffer funds.

In January the Chesapeake School Board voted not to rezone attendance zones in the district, which would have addressed overcrowding while forcing Hickory students into another school. That night dozens came out in opposition to the plan.

City Council is expected to take up the issue again, March 28.