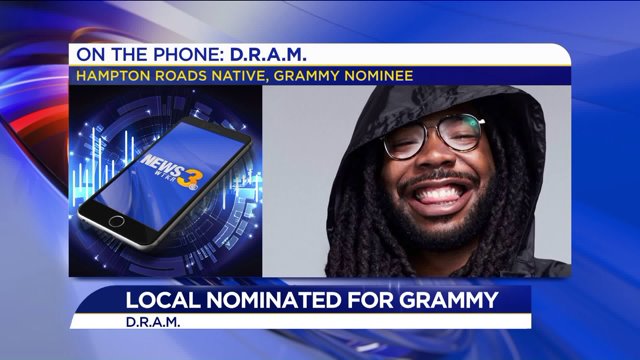 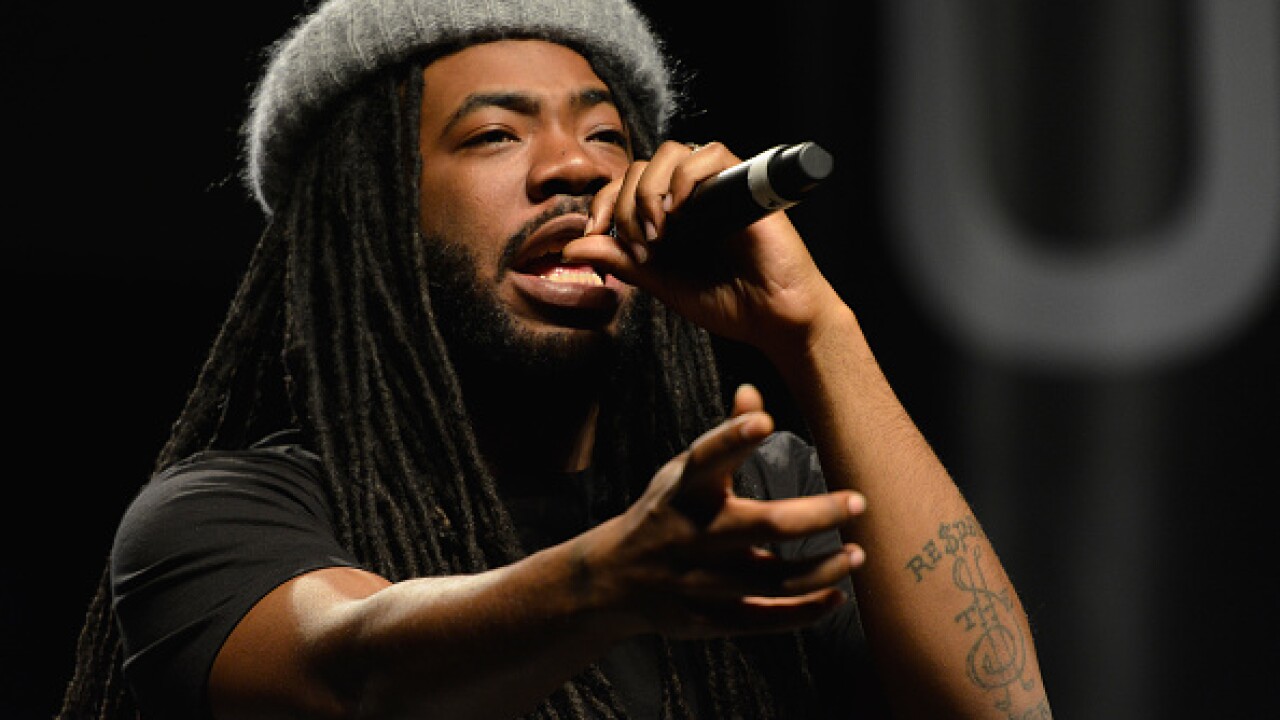 HAMPTON, Va. - Shelley Massenburg-Smith, better known by his stage name D.R.A.M., has been nominated for a GRAMMY.

D.R.A.M. is a Hampton native who is famous for his songs "Broccoli," “WiFi,” and “Sweet VA Breeze."

Critics hail D.R.A.M.'s music as a nonconformity to rap or hip-hop.

"Broccoli" is nominated for best rap/sung performance and D.R.A.M. is up against artists like Beyoncé, Drake, and Kanye West for the award.

News 3's Barbara Ciara spoke with D.R.A.M. on the phone Thursday. Hear from the artist himself about his success in the video player above.