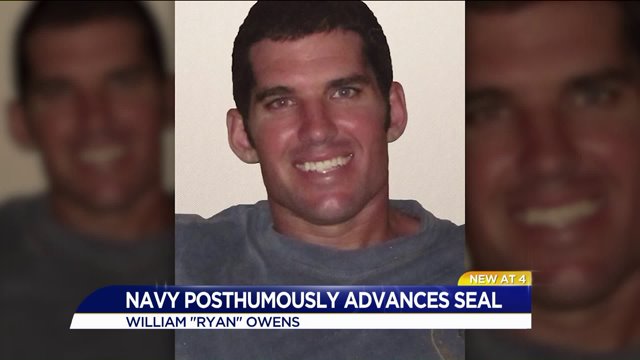 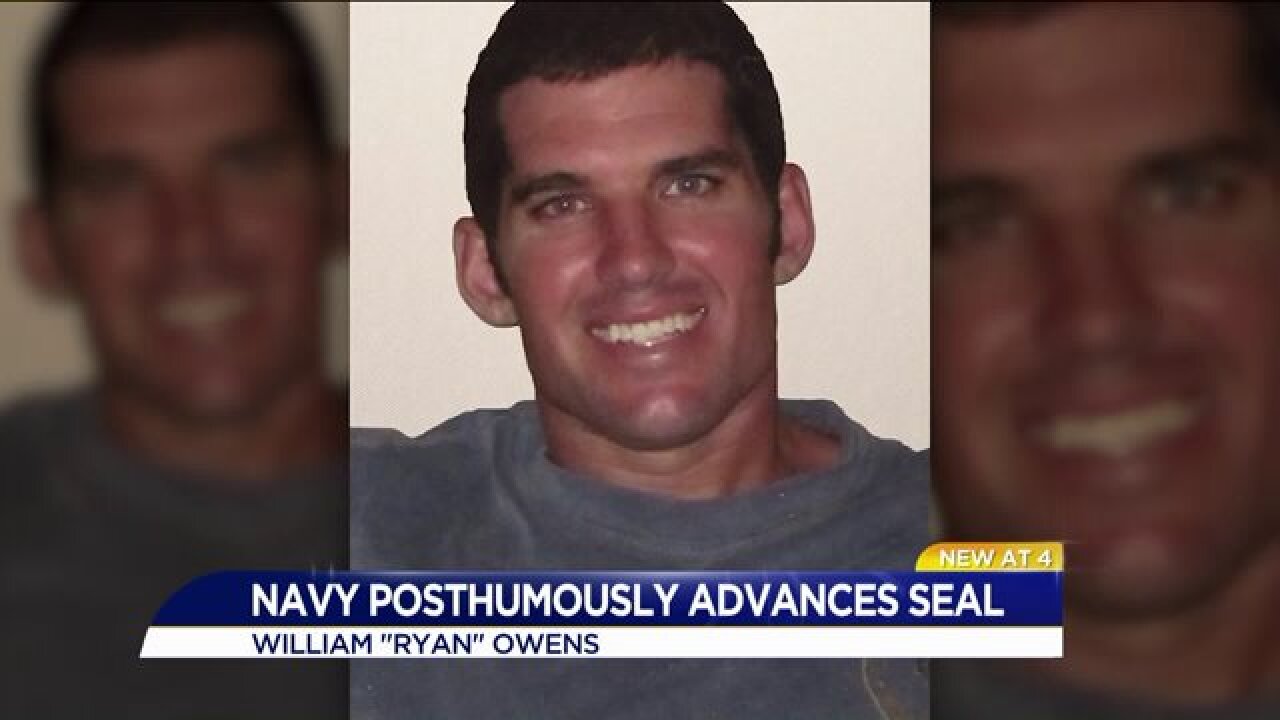 Owens killed in action Sunday during a raid against Al-Qaeda in the Arabian Peninsula of Yemen.

Since word of his death got out, tributes have been pouring in for Owens.

"Ryan was an exceptional SEAL - an experienced warrior and a highly respected teammate who served silently, nobly and bravely through several combat deployments. His family has sacrificed much for his service. Our thoughts and prayers are with them. His death reminds us all of the constant dangers of our profession, and the very real threats to our nation. For NSW, Ryan's legacy strengthens our own resolve and commitment to this crucial fight. We hope his family can find comfort in the love and support of Family, Friends and Teammates," said Rear Admiral Tim Szymanski, Commander Naval Special Warfare Command.

Owens lived in Virginia Beach with his wife and three children.

He enlisted in the Navy in 1998 and was a decorated Navy SEAL.

Donations to help the family's three children can be made to the Ryan Owens Children Memorial Fund at Navy Federal Credit Union.