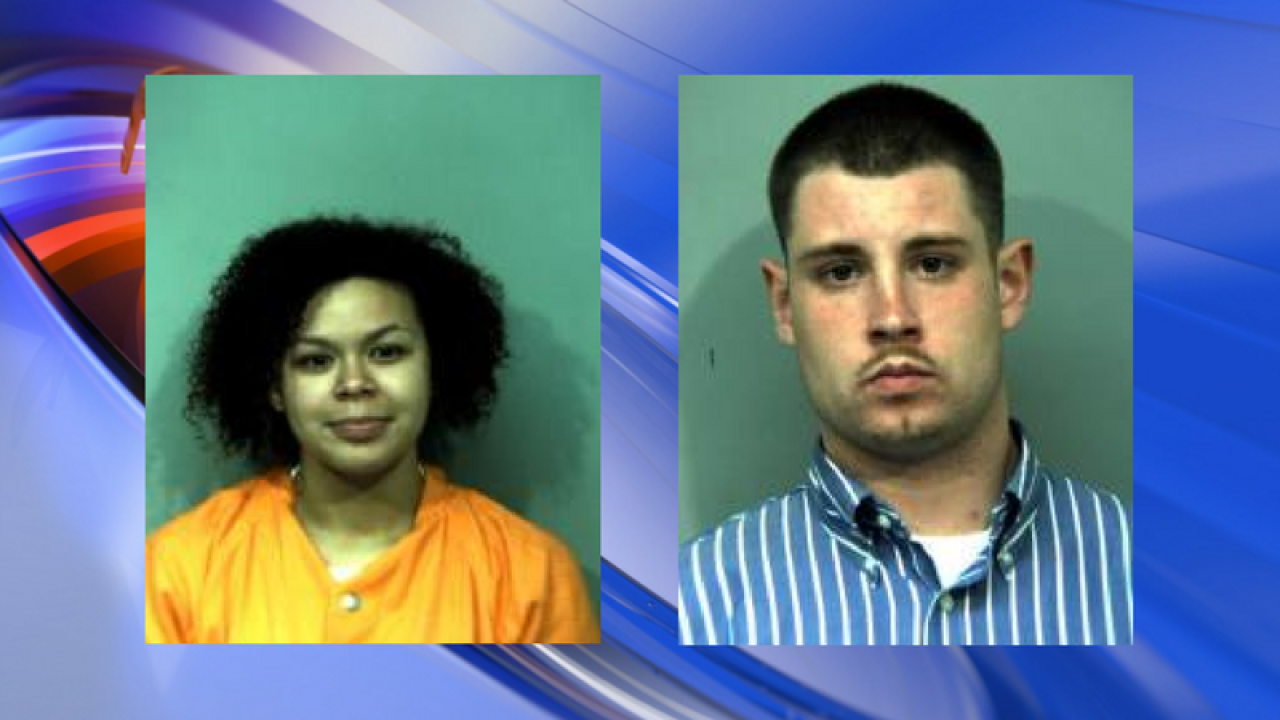 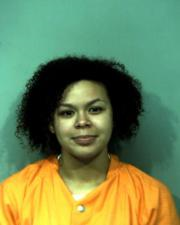 WILLIAMSBURG, Va. – Deputies have arrested three people in connection with a shooting at a Walmart.

After an investigation, they found that two separate groups started arguing and at one point some shots were fired in the parking lot between the groups. No one was injured as a result of the incident.

The York-Poquoson Sheriff’s Office says Kevin Clark, 24, is one of the shooters. Clark was arrested on January 11 and charged with reckless handling of a firearm, felony property damage and possession of a firearm by a convicted felon.

Amber Stewart, 23 was arrested on January 12 and charged with felony property damage.

Clarence Edmonds Jr., 22, was arrested on January 18 and charged with obstruction of justice and accessory after the fact.