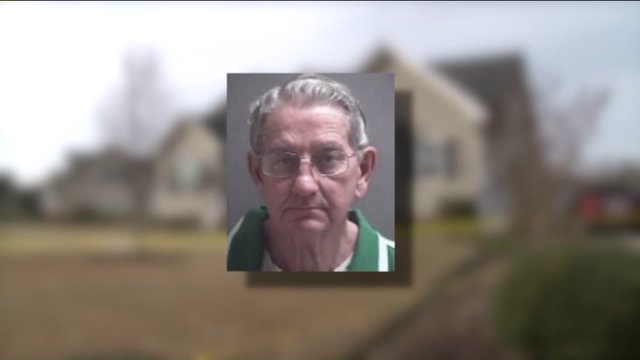 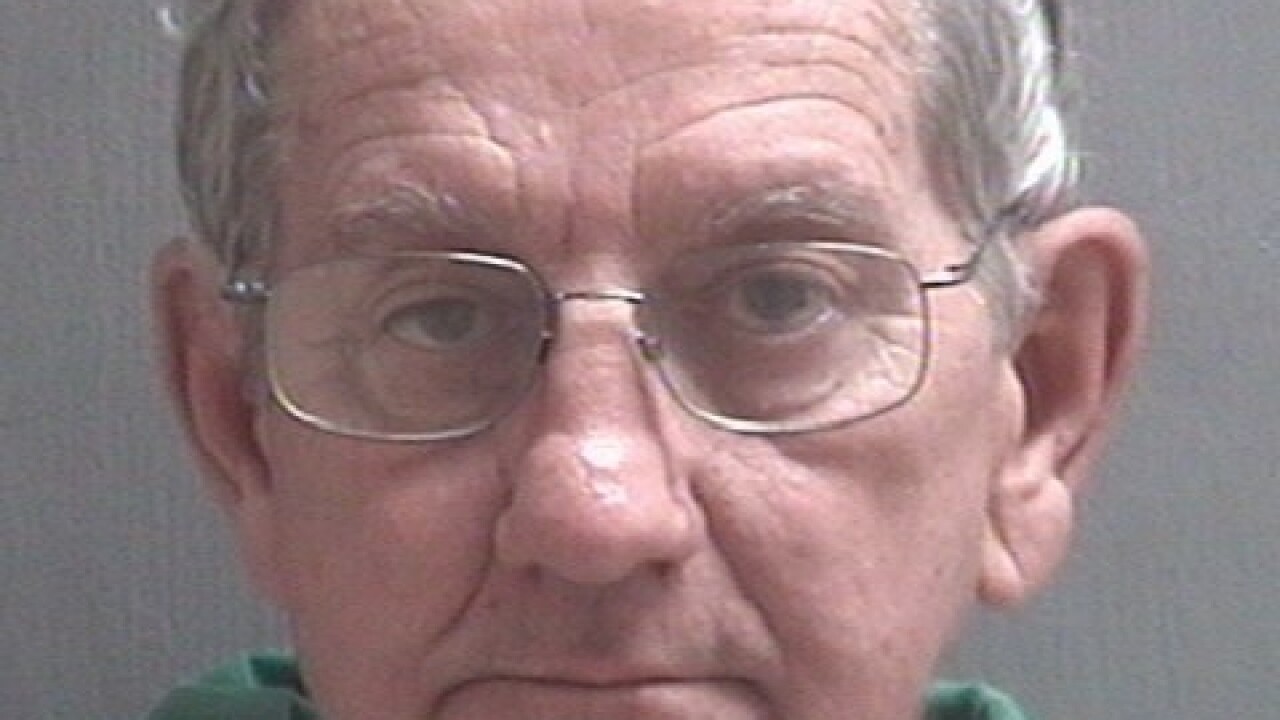 ELIZABETH CITY, NC - Court documents are offering new insight into why a 73-year-old man shot and killed his wife in December.

Police arrived to a home in the 100 block of Golfclub Drive the morning of December 14 to find Samuel Frank Mansfield walking down the driveway with his hands in the air after revealing to dispatchers he'd shot and killed his wife, Phyllis.

Neighbors tell News 3 Phyllis may have been suffering from dementia.

According to the documents Mansfield told police he was in the process of finding an assisted living home for his wife and one morning realized she would be 'living like a caged animal' and that he 'knew what he had to do'.

The documents go on to say Mansfield grabbed a gun, called Phyllis into the garage and shot her. He then stayed with her until she took her last breath before calling 911.

Mansfield was charged with first-degree murder, but last week was released from jail when a grand jury failed to indict him.

District Attorney Andrew Womble says a person can't be put on trial for a felony unless indicted by a grand jury or there's a bill of information, which he says doesn't apply to the Mansfield case. He doesn't know if a separate indictment will be filed.