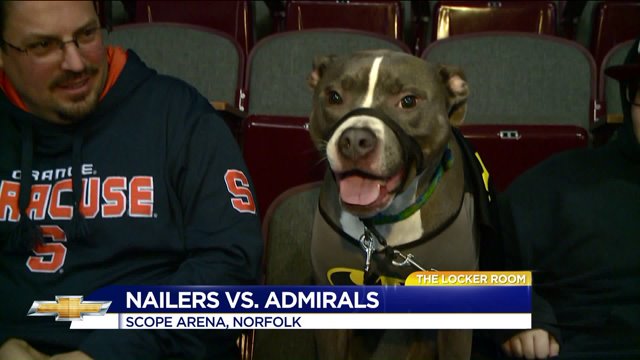 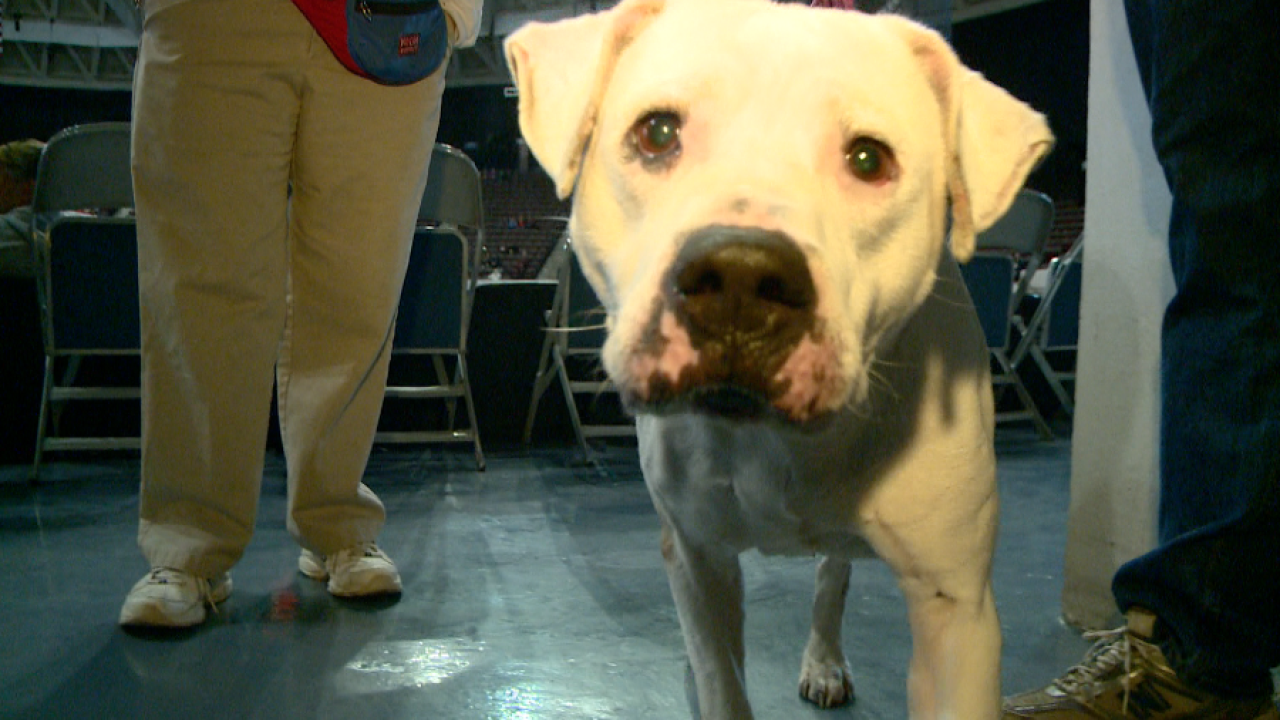 For the first time in 2017 the Admirals found themselves on the wrong side of the score after the first period of play, after a beautiful backhand feed from Andrew Ammon.  The Nailers chipped the punk into the zone and a thrust from Gage Quinney allowed Ammon to spin the puck from his backhand to the slot area for Christian Hilbrich, who had no trouble beating Anderson with a one-timer.

1-0 would be the score after one but the Nailers exploded for four in the second, beginning with Jordan Kwas 13th of the season.  As teammate Danny Fick entered the zone, he was bodied by two Admirals defenders, the puck snuck through the skates of the three players, only to leave Kwas alone on Anderson, where he would beat him top shelf.

Nick Sorkin's 10th of the year came after his team was able to win a defensive zone draw and transition up the ice and beating Brandon Anderson high to the glove side on a clean wrist shot.

With just 1:02 left in the second period, Gage Quinney converted on a penalty shot, extending his team's lead to 5-0 before the conclusion of the middle period.

Norfolk would show signs of life to start the third, scoring two to open the third period.  All-Star Aaron Harstad and red-hot newcomer Joey Benik would pull the Admirals back within three, however the Nailers were having none of the comeback.

Cody Wydo, the aformentioned Quinney and Jordan Kwas would add three more for Wheeling and Andrew Miller would put the cherry on top with a goal in the final second of regulation.  That would conclude the evening's scoring at 9-2.

The Admirals are home once again tomorrow to take on the Adirondack Thunder for Pink in the Rink to benefit Susan G. Komen of Tidewater.  Tickets for the special event are on sale now on Ticketmaster.com and at the Norfolk Scope box office.  For more information on the team, visit norfolkadmirals.com.