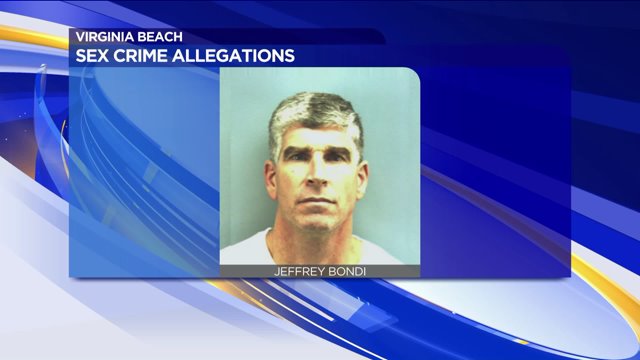 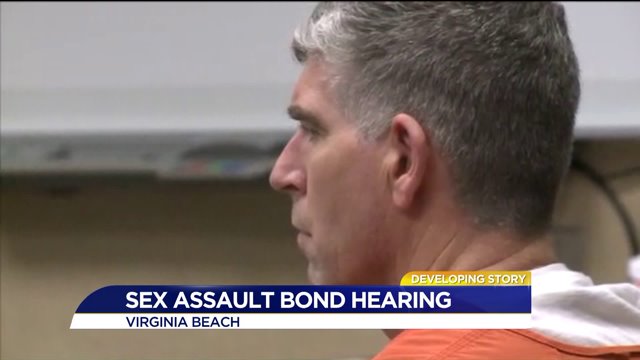 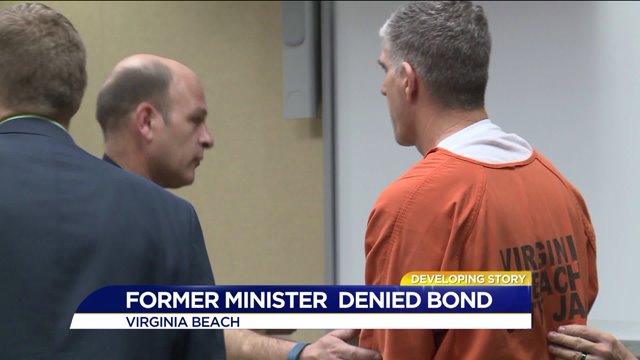 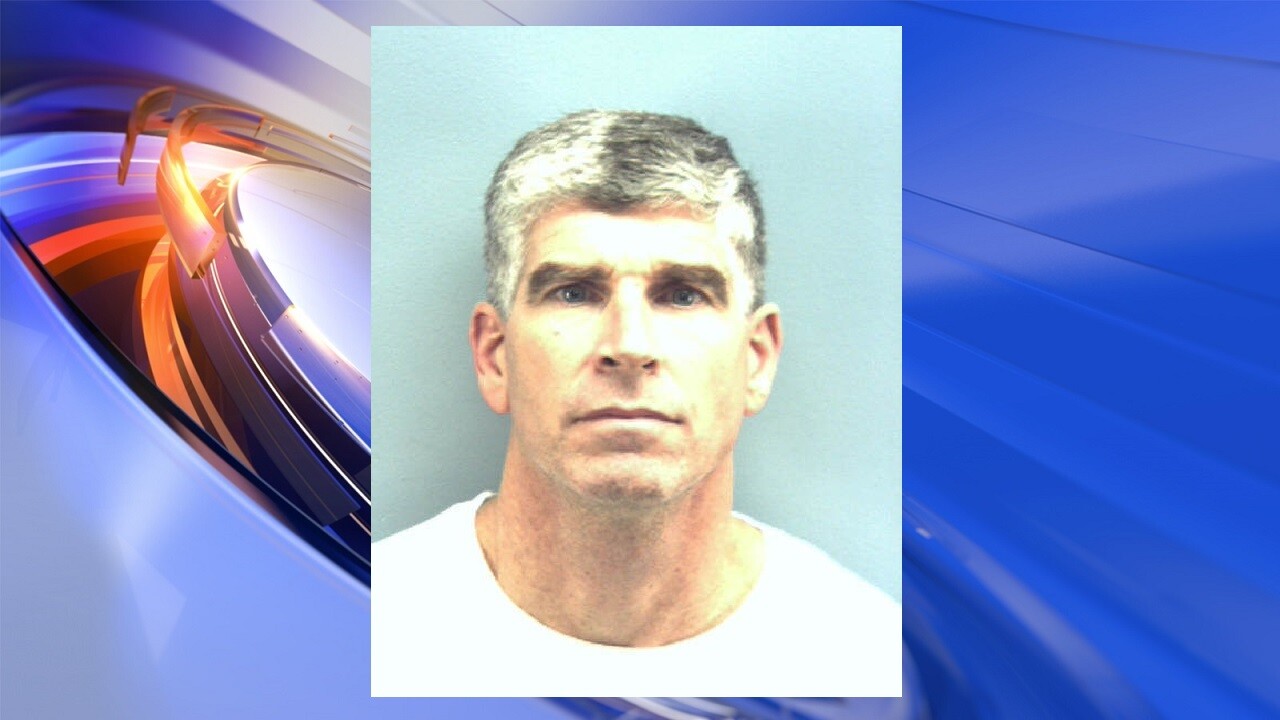 VIRGINIA BEACH, Va. - A former youth minister in Virginia Beach says recent allegations against him are nothing more than his faith being tested.

Jeffery Bondi appeared in a Virginia Beach courtroom sporting a classic orange jumpsuit, hours after a grand jury indicted him for a sexual penetration crime that allegedly occurred 15 years ago.

Bondi showed up to court via video conference, and was advised of his rights to an attorney.

Then a few hours later, his attorney called an emergency bond hearing because his defense attorney claims Bondi suffers from Parkinson's disease.

Bondi's hands and feet which were shackled with cuffs, shook violently during the entire bond hearing.

During the hearing, Bondi's defense attorney did not deny that his client once had a relationship with an 18-year-old female 15 years ago. However, he said the relationship did not support the criminal charges Bondi is currently facing.

The Commonwealth's attorney disagreed. She told the judge Bondi had an inapporpriate relationship with an young woman who was 18-years-old at the time, and no longer lives in the state.

She said Bondi 'forcefully touched' the victim during the alleged incident.

Through our investigation, News 3 has learned Bondi may have met the victim while leading a youth group at Galilee Episcopal Church.

Prior to working at Galilee, Bondi worked as the executive director for Young Life, a Christian-based organization that serves about 100,000 youths nationwide every year, according to their website.

But officials with Young Life confirm Bondi left their organization in 1997 to go work for Galilee, and that he was later asked to leave Galilee because of sexual assault allegations.

In Virginia, there is no statute of limitations against felony crimes, and court records show this may have happened between October 26th and October 27th back in 2001.

We went by Bondi’s house on Wednesday, but he did not talk to us.

As a self-proclaimed man of faith, Bondi's attorney says his client's faith is being put to the test right now.

“I think anytime we go through trials and tribulations in our life, our faith is being tested,” Pfeiffer told News 3’s Merris Badcock outside the Virginia Beach Courthouse Thursday morning. “In joyous occasions, in tragedy, as well as facing allegations such as these, but hopefully everyone involved in this process, their faith will be tested and found to be resolute.”

In a statement, Vice President of Communications for Young Life, Terry Swenson, said: “We can confirm that Jeff Bondi formerly served on Young Life staff in Virginia Beach, VA and that he left that position in 1997. We are saddened to learn about allegations against Mr. Bondi regarding an incident in 2001, and we pray for resolution and healing for all involved.”