Sailor who died after kayaking incident identified as Navy SEAL 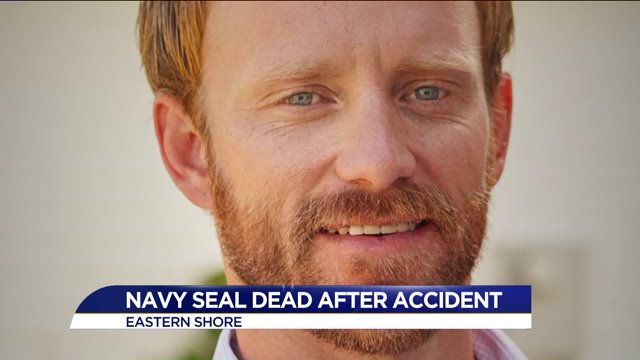 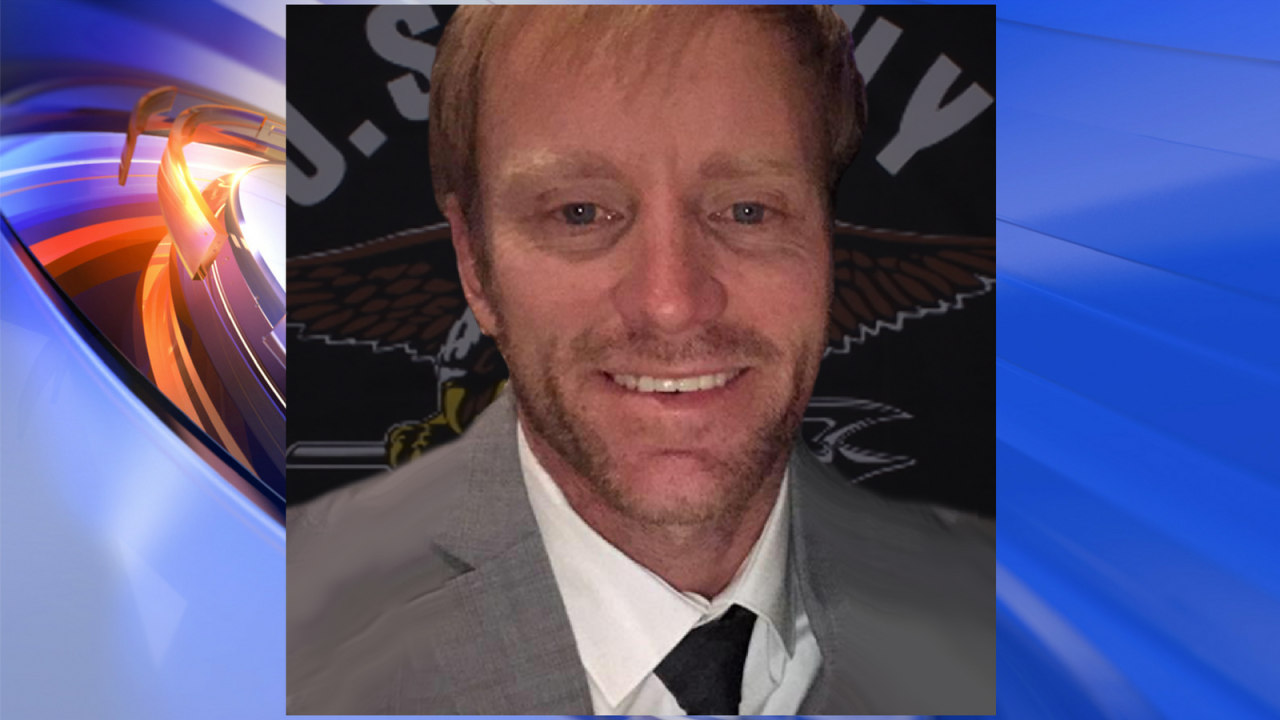 VIRGINIA BEACH, Va. - The Navy has identified the Sailor who died after a kayaking incident off Cape Charles on Thursday as a Navy SEAL.

The Coast Guard says they were notified around 9:30 a.m. Wednesday that a kayak had overturned and a search was launched to look for Grube.

The Coast Guard says Grube he was in the water for two hours wearing a lifejacket before he was rescued around 11 a.m.

The water temperature was 45 degrees.

Grube was transported to Riverside Shore Memorial Hospital on the Eastern Shore where he later succumbed to his injuries.

On Thursday the Grube family released a statement:

"The Grube family would like to extend their gratitude to the community for their interest in our beloved Devon. Thank you to those who showed up to look for him. He was a devoted father, a true professional and a wonderful husband."

A YouCaring crowdfunding account has been set up to show love and support for Devon and to give the Grube family a savings account with USAA.

Sailor whose kayak overturned off Cape Charles coast has died