Community takes action after Navy family loses everything in fire 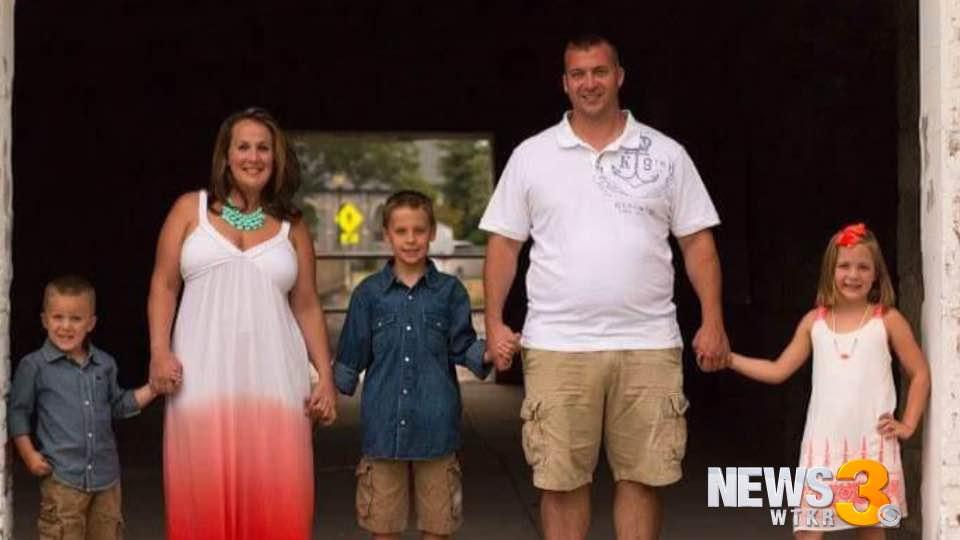 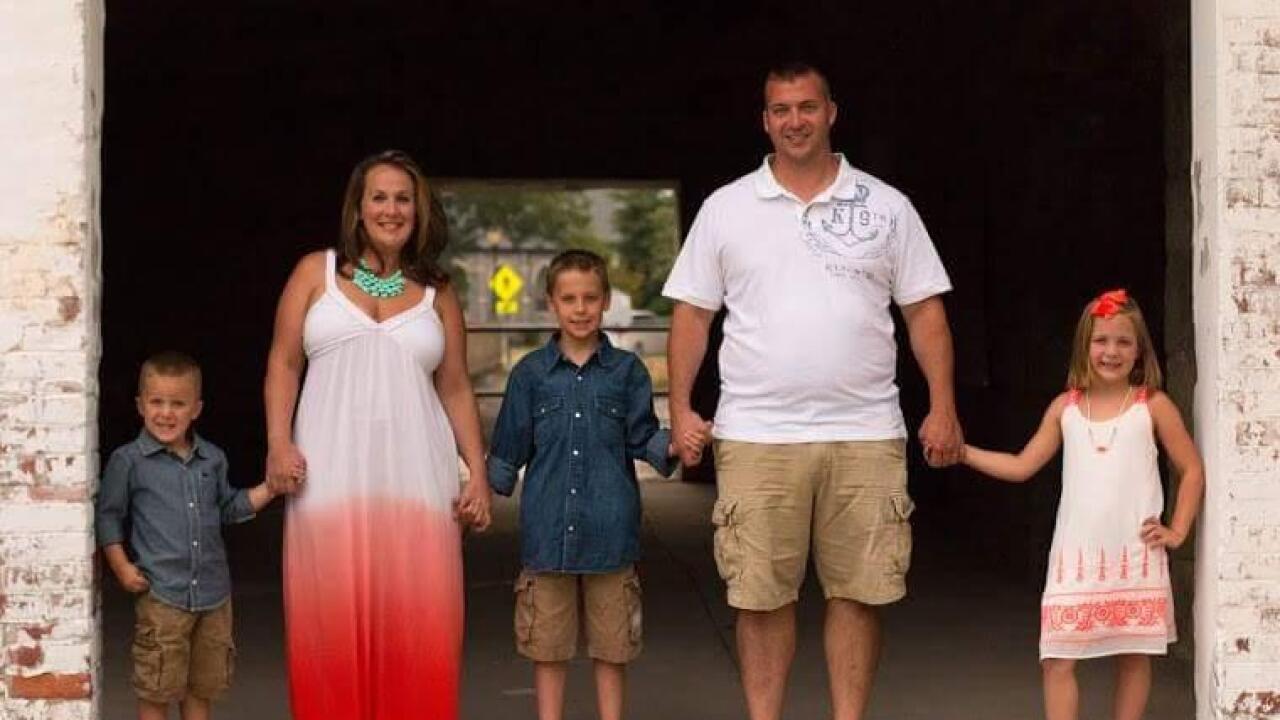 HAMPTON, Va. - A home holding the ashes of a Navy family's memories sits boarded up along Fox Grove Drive.

The ashes include Christmas presents, and their first real Christmas tree, which investigators believe was the cause of an early-morning fire.

"It started in the master bedroom, so, just to think if they were home, what could have happened," says Jillian Hooper.

Hooper is a close family-friend, relieved that Navy sailor Chris and his wife Brandi, along with their three children, Logan, 10, Kaylee, 9, and Jackson, 6, were not at home around 2 a.m. this morning when it caught fire.

She says they were celebrating Christmas with family and only had one or two suitcases with them, along with a few presents.

All of their other belongings were left behind, damaged in the fire.

"It is a total loss, but the kids are OK," she says. "I know the oldest one, Logan, he said to me when I took him out today, 'I'm just glad that I still have my family.'"

After word of the tragedy got out fast on Facebook, Sean Pepe, owner of several peninsula restaurants, decided to step up to be a drop-off spot for donations.

"I couldn't imagine, it's a military family, a Navy family with small children, it's got to be devastating," he says. "It's real easy if we all chip in and take care of them."