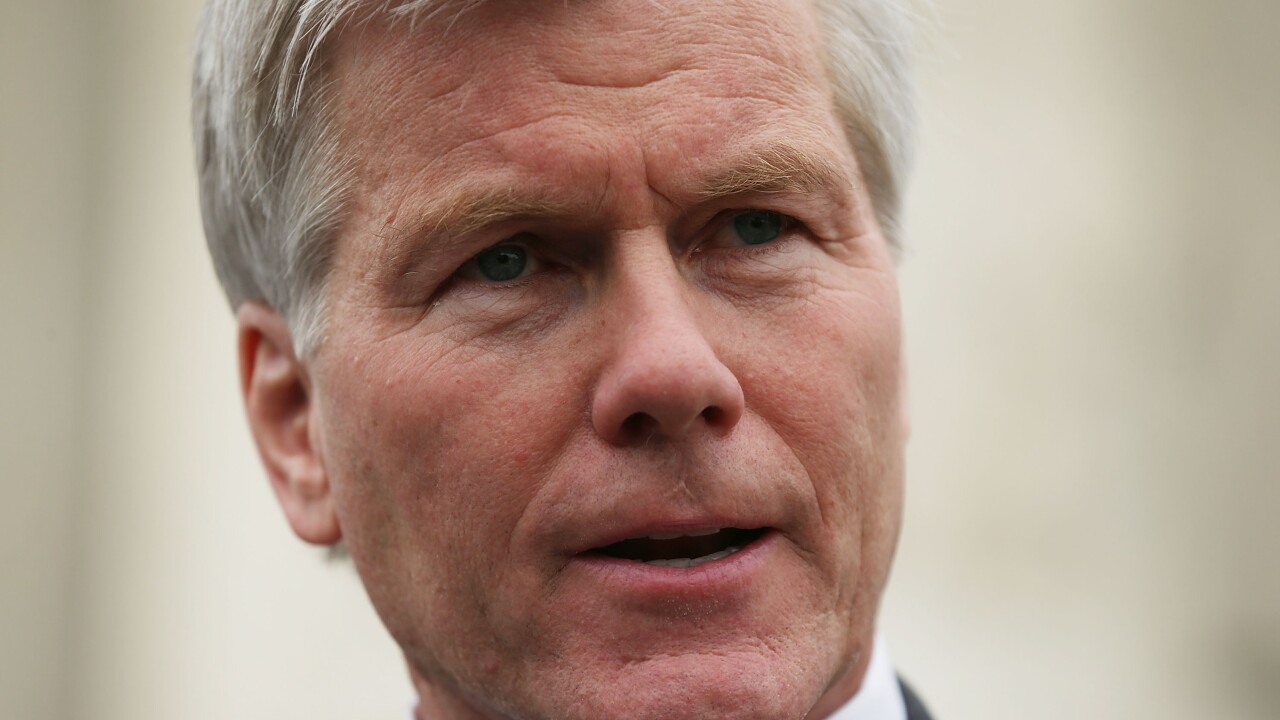 WASHINGTON, DC – APRIL 27: Former Virginia Governor Robert McDonnell speaks to members of the media in front of the U.S. Supreme Court April 27, 2016 in Washington, DC. The Supreme Court heard the corruption appeal from McDonnell, who and his wife were convicted of accepting more than $175,000 of gifts and favors from businessman Jonnie Williams, who wanted their help to promote his dietary supplement product called Anatabloc. (Photo by Alex Wong/Getty Images)

RICHMOND, Va. – A federal judge granted a motion Friday to dismiss the indictments and convictions against former Virginia governor Bob McDonnell and his wife Maureen.

The order says “The Court has considered the Motion and has determined that the Motion should be GRANTED.”

The order goes on to say the indictments are “DISMISSED with prejudice; and it is further ORDERED that all remaining convictions pursuant to the indictment are VACATED.”

The McDonnell’s were found guilty of corruption in 2014. The US Supreme Court tossed out Bob McDonnell’s conviction in June, saying the prosecution went too far in how it defined official acts.

McDonnell was accused of using his official role as governor to promote the company of a wealthy businessman. In exchange, prosecutors said he and his wife got thousands of dollars in gifts and loans.

In a recent interview, Bob McDonnell says it’ll likely take years to pay back all of his legal fees. His own cost about $10 million, he says. “This will be a lifelong venture paying back the lawyers for what they’ve done for me,” he said.

Click here for our full coverage of the McDonnell trial