Where the Green Party’s Jill Stein stands on jobs, taxes and more 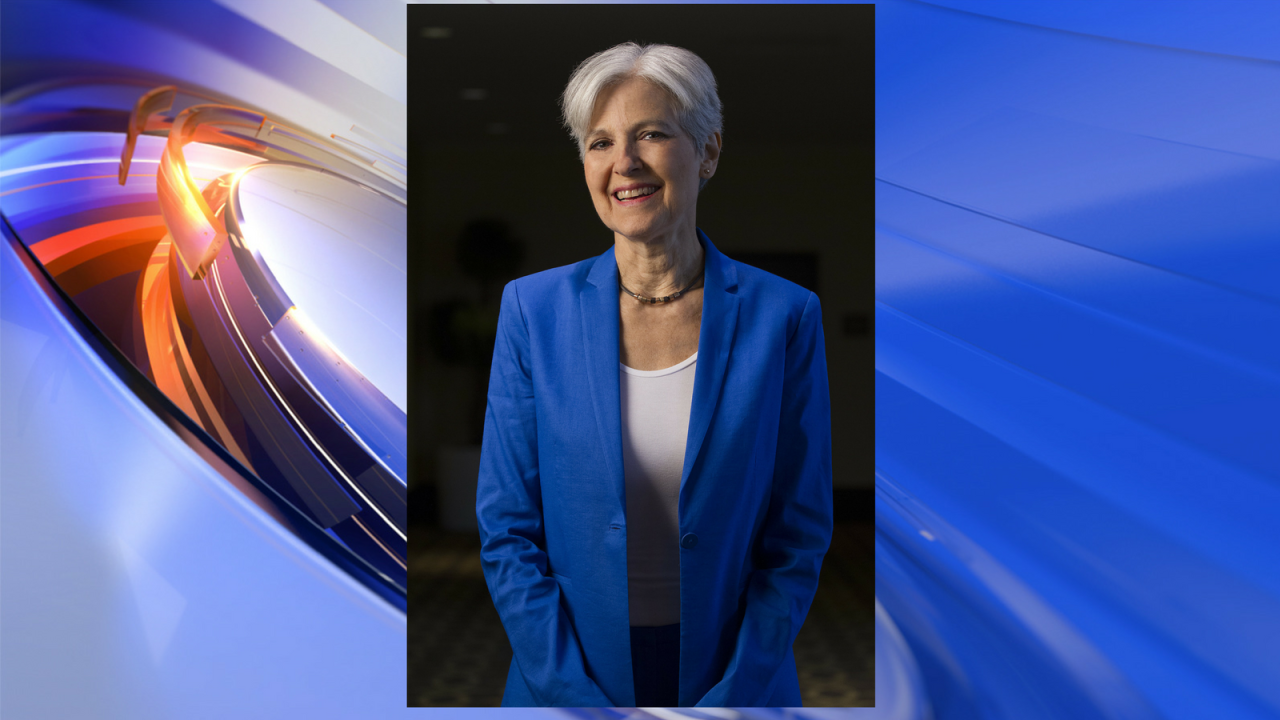 Green Party candidate Jill Stein doesn’t command the kind of crowds and headlines that rivals Hillary Clinton and Donald Trump do. So many voters may not know where she stands on the issues.

Stein, who is a physician, is set to participate in a CNN Town Hall Wednesday night where she plans to discuss her policies.

Here’s a look at some of her key economic proposals.

Stein wants to establish what she calls the “Green Deal,” which she says would create 20 million jobs in sustainable energy, mass transit, clean manufacturing and organic agriculture, among other areas.

“The cost of the jobs plan is estimated far less than Obama’s stimulus package. It’s about $500 billion,” she told CNN. “The Green Deal makes wars for oil obsolete.”

“Our Green Deal is a plan for full employment based on transitioning to a sustainable economy, starting with 100% clean energy by 2030 and making the government the employer of last resort,” Stein’s campaign manager Gloria Mattera told CNN Tuesday.

The candidate supports unions and believes they can help employees keep “a fair share” of the wealth their work creates.

Stein also wants to ensure equal pay for equal work by stamping out discrimination based on gender, race, age or sexual orientation.

Stein wants to provide free universal child care and, using anti-poverty programs, to guarantee housing, food and utilities to all Americans. She also wants to reform government assistance to provide a “decent” standard of living.

The candidate would enact paid sick and family leave, as well as implement strong overtime protections.

These programs would be funded by taxing wealthier Americans.

“We would create a more graduated income tax, so that the burden falls on those who benefit the most from the infrastructure of our society,” Stein said. “That’s the wealthy and large corporations, who are the ones who are rolling in the dough right now and whose tax burden has been reduced.”

Public colleges and universities should be made tuition-free for undergraduates, Mattera said.

Stein wants to implement a financial transaction tax, which her campaign says would impose a 0.5% tax on Wall Street sales of stocks, bonds and derivatives and generate about $300 billion in new revenue per year.

“We need to bring back the aristocracy tax. It was established so that Americans wouldn’t develop an aristocracy, but we now have an aristocracy where incredible wealth is inherited and passed down to generations,” she said. Specifically, she says she wants to hike the estate tax to “at least” 55% on inheritances over $3 million.

She also wants to simplify the tax code to make it impossible to hide corporate subsidies.

Stein wants to provide grants and low-interest loans to individuals who launch green businesses. She would focus on locally-based businesses that keep wealth within communities.

Stein says she plans to replace NAFTA and any other trade agreement that she says lead to job losses.

Stein also believes that improving economic and social conditions in developing countries will decrease the number of immigrant refugees coming to the U.S. for employment. She attributes much of the refugee crisis to America’s foreign policy that she said leads the country to engage in or support wars.

“One of the most powerful things we can do to fix the immigration crisis is to stop causing it through these catastrophic wars,” Stein said. “We need to stop overturning democracies, stop invading other countries and destabilizing them.”

Stein wants to create federal and state publicly-owned banks that function as nonprofits.

Publicly-funded banks, she said, would “provide funding for small businesses, as opposed to private banks that are looking to maximize profit.” She added that this “takes the profiteering out of our monetary system.”

The candidate also wants to nationalize the Federal Reserve banks and place them under a Federal Monetary Authority within the Treasury Department.