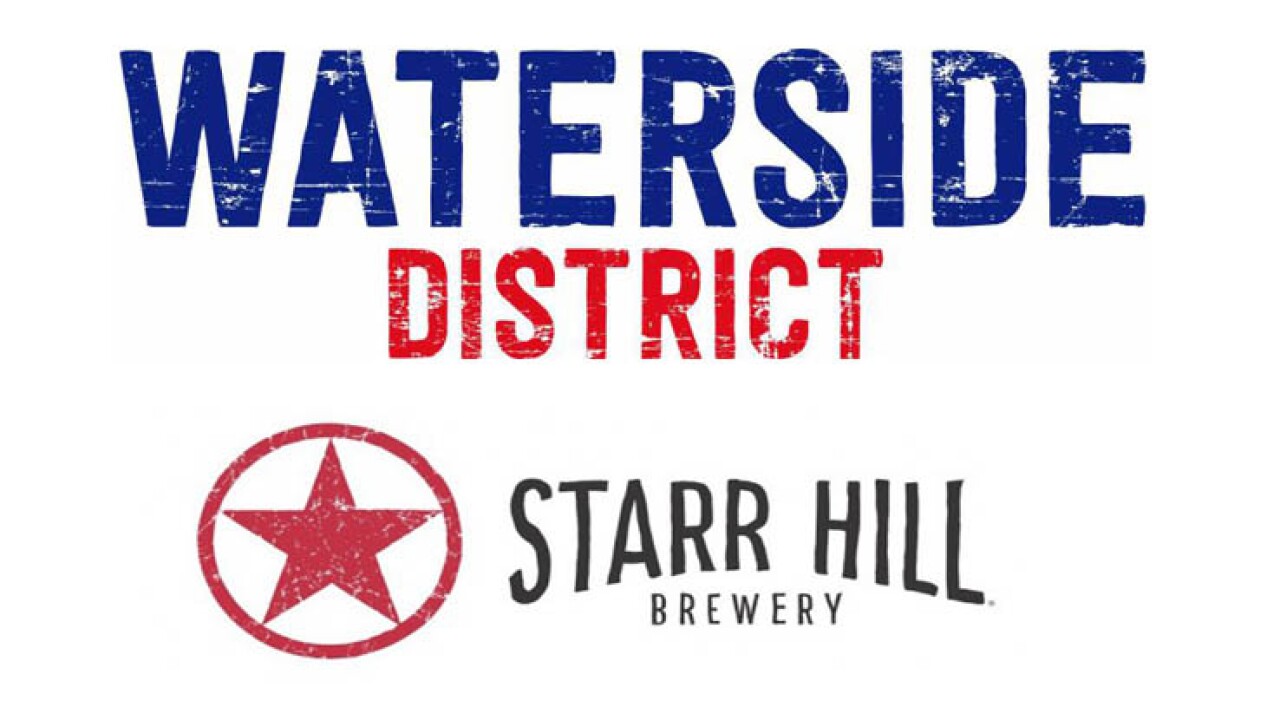 Norfolk, Va. – The Cordish Companies and Starr Hill Brewery announced Thursday that they have partnered up for a new concept at Waterside District.

Waterside District is currently under construction at the original Waterside site on the waterfront in downtown Norfolk and is set to open Spring 2017.

Charlottesville-based Starr Hill Brewery is one of the largest and most awarded craft breweries in Virginia and the Mid-Atlantic.

Though neither Starr Hill nor The Cordish Companies have elaborated on what their planned concept project is, it is certainly expected to increase the draw to the new development.

Thrilled to share this news – stay tuned for more details in the near future! https://t.co/zJKaDJWk6R

Stay with NewsChannel 3 for updates!

The revitalized Waterside area will be called…