Transgender former Navy SEAL: ‘This is me. Chris Beck, the bearded SEAL Team guy is still me also’ 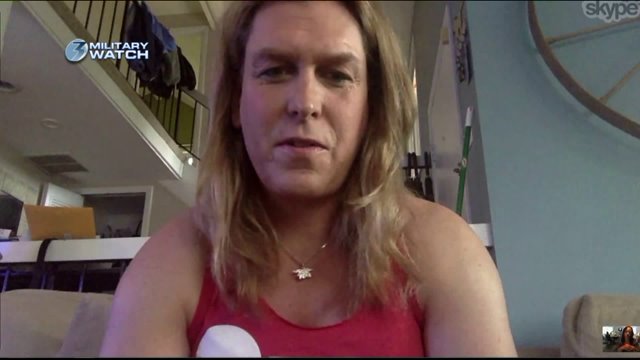 Transgender former Navy SEAL: "This is me. Chris Beck, the bearded SEAL Team guy is still me also." 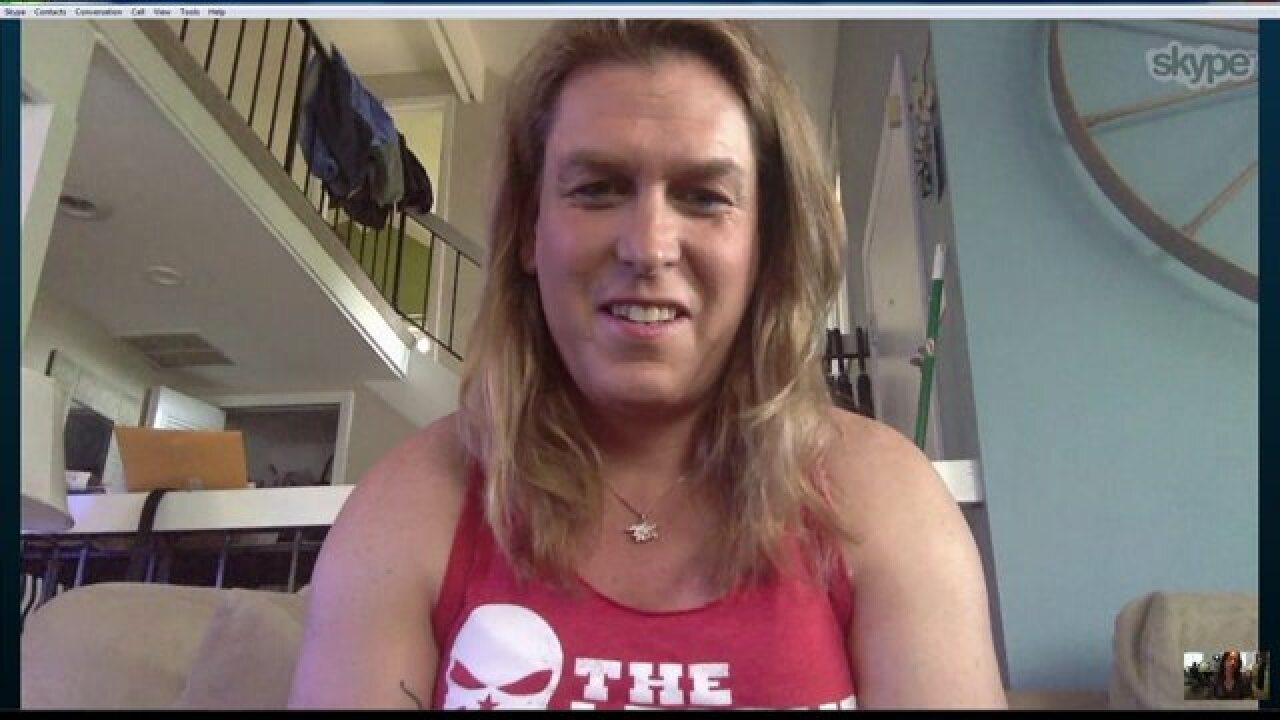 Virginia Beach, Va. - Kristin Beck, the transgender former Virginia Beach-based Navy SEAL once known as Chris Beck, is talking about how her former teammates reacted to her journey.

While Beck has spoken nationally about becoming a woman, her interview Monday with NewsChannel 3 is the first time she is speaking with Hampton Roads media about her life while based in Virginia Beach.

"I was so closeted and so isolated with my own self that I didn't really go out very much and explore anything," Beck told NewsChannel 3's Jessica Larche.

Beck spent fives years in Virginia Beach from 2004 until 2009.  She said she has fond memories of her time in Hampton Roads.

Beck retired from the Navy in 2011 and revealed her journey to becoming a woman during a CNN interview in 2013.  Beck told NewsChannel 3 the reaction from her former Virginia Beach teammates was mixed.

"Some of them were kind of upset, and they felt like I was trying to lie about something," said Beck.  "I [also] had a number of SEAL team guys step up and were going, hey you know I don’t understand it, but I fully support you."

Beck said a phone call from a former commander will always stay with her.

"One of the old, old commanders of dev-group called me and said hey what you`ve gone through is a pretty tough battle," Beck recalled.  "I`m 100 percent behind you and I`m supporting you."

While Beck has been getting support from his old brothers on the battlefield, she admits it is much more complicated when it comes to his ex-wife and children.

"They`re always in my mind," said Beck.  "My kids are slowly coming around a little bit, but it`s a lot of effort."

"They basically have a single mom right now because I`m not really in the picture," Beck explained.  "That`s a tough world to live in."

Beck said while it is hard for some to understand her change from Chris to Kristin, there are some things that will never change.

"I`m an American.  I`m a retired navy SEAL who did my service and I`ll continue in that service," she said.

Beck is running for Congress in Maryland.  If elected, she would be the first transgender woman to become a member of Congress, but she said that is just one part of who she is.  She said she hopes people will look at her service record and platform.

Veteran reacts to former SEAL’s book about becoming a woman