Father of man who brought hatchet to Beach school: ‘this is what the face of mental illness looks like’ 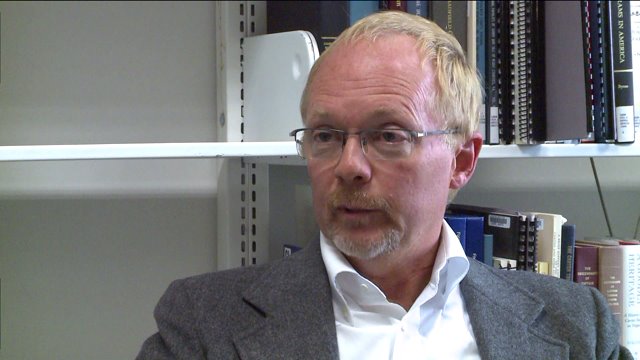 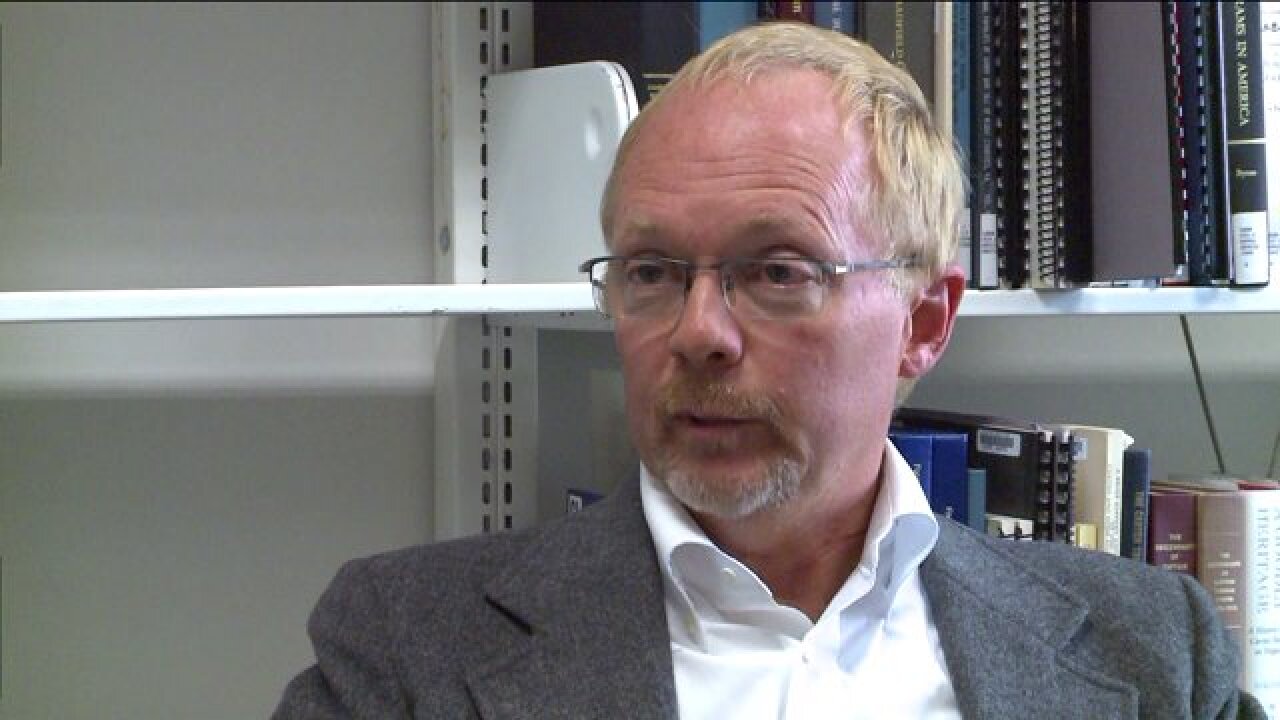 Virginia Beach, Va. - Rob Cowart says his son has slipped through the cracks of the VA's mental health system.

He says his son, 25-year-old Kirk Cowart, is bipolar. The illness he believes was triggered by the 14 months kirk served in the Marine Corps.

He says Kirk was medically discharged after a suicide attempt.

Man found inside Salem High School with hatchet: ‘It seemed like a good idea at the time’

“I think the Marines broke Kirk and he wasn`t the same after he got out, and I am begging the Veterans Affairs for more and more sufficient mental medical attention on Kirk`s behalf,” says Rob.

NewsChannel 3 saw firsthand what Kirk's mental state was like.

We spoke with him in jail after police say he wandered to Salem High School, his alma mater. He walked in with a hatchet and sat on the auditorium stage.

Rob says his son's mental health has had its ups and downs.

Contact your lawmakers regarding mental healthcare in your area

Last year while living in Austin, Texas, Rob says police found Kirk walking down the middle of a street trying to direct traffic with his mind.

Kirk spent three months in a Waco VA hospital, but his father says it's clear he still needs help.

“It`s the long term care that I`m concerned about , short term we might be able to figure out something.

“Short term jail, next short term maybe a half-way house or something like that, but what after that?” asked Rob.