Background information will be allowed in Eastern Shore arson trial 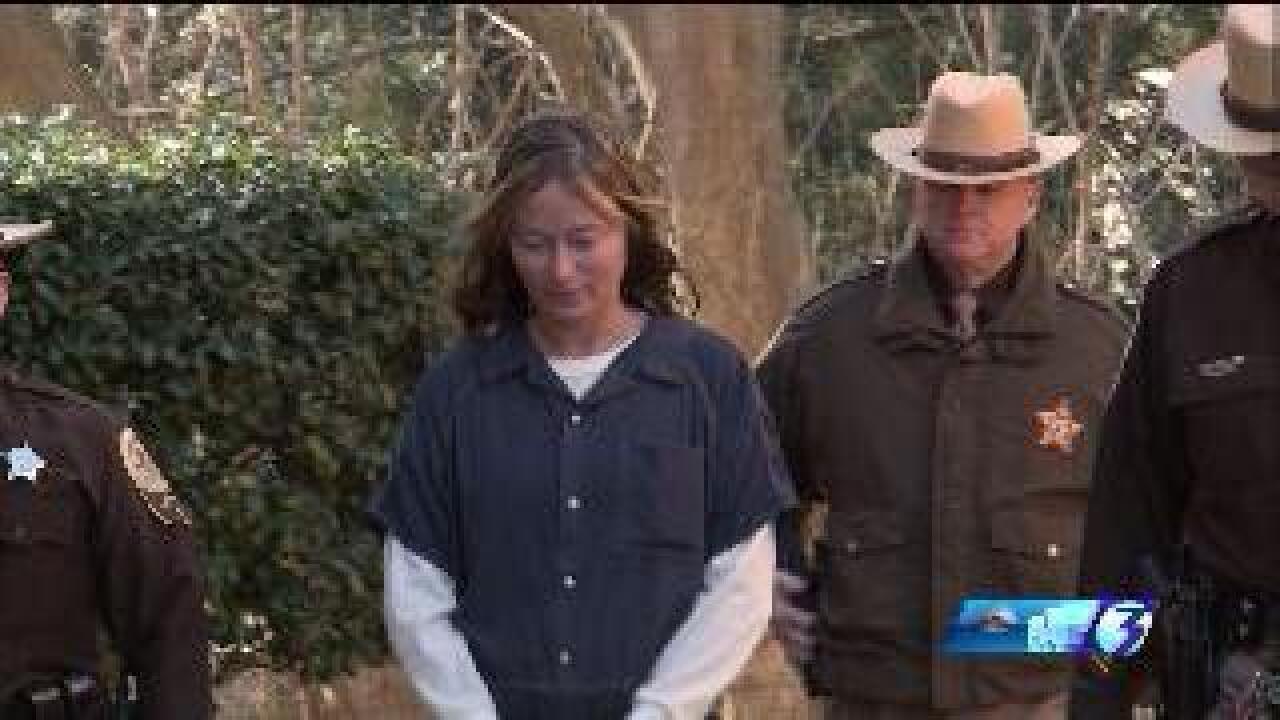 Background information about the nearly 5-month long arson spree in Accomack County will be permitted as evidence, as the result of ruling made Thursday.

Bundick's trial was moved to Virginia Beach from Accomack County.

The trial will only be for one count of arson and one count of conspiracy to commit arson for an April 2013 fire on Airport Drive in Melfa. Bundick was indicted on 62 additional counts by a Grand Jury in Accomack County in December.

In the final motions hearing before the trial, Bundick's defense attorney Allan Zaleski sought to prevent evidence of the other charges from being introduced.

However, Commonwealth's Attorney Gary Agar disagreed, citing exceptions in evidence law permitting the information if it pertains to a plan or scheme.

"It certainly highlights the fact that it's not a mistake or accident," Agar stated in court.  "It shows a plan, an intent and knowledge on this defendant's part."

"If the Commonwealth puts a witness on who knows what the background is - that witness will be permitted to testify as to the background," Tyler said in court.

A pool of 50 jurors has been called for the two-day trials. 22 will be initially brought in to the courtroom.

Defense attorney Zaleski says he is confident 50 potential jurors will be sufficient to seat a jury.

He also says he would be surprised if Bundick's co-defendant Charlie Smith didn't testify against her.

"She made no statement. Charlie made a statement. If he doesn't testify against her- it's the only evidence they have. No fingerprints, no DNA. It's just one person’s word against another," Zaleski stated.