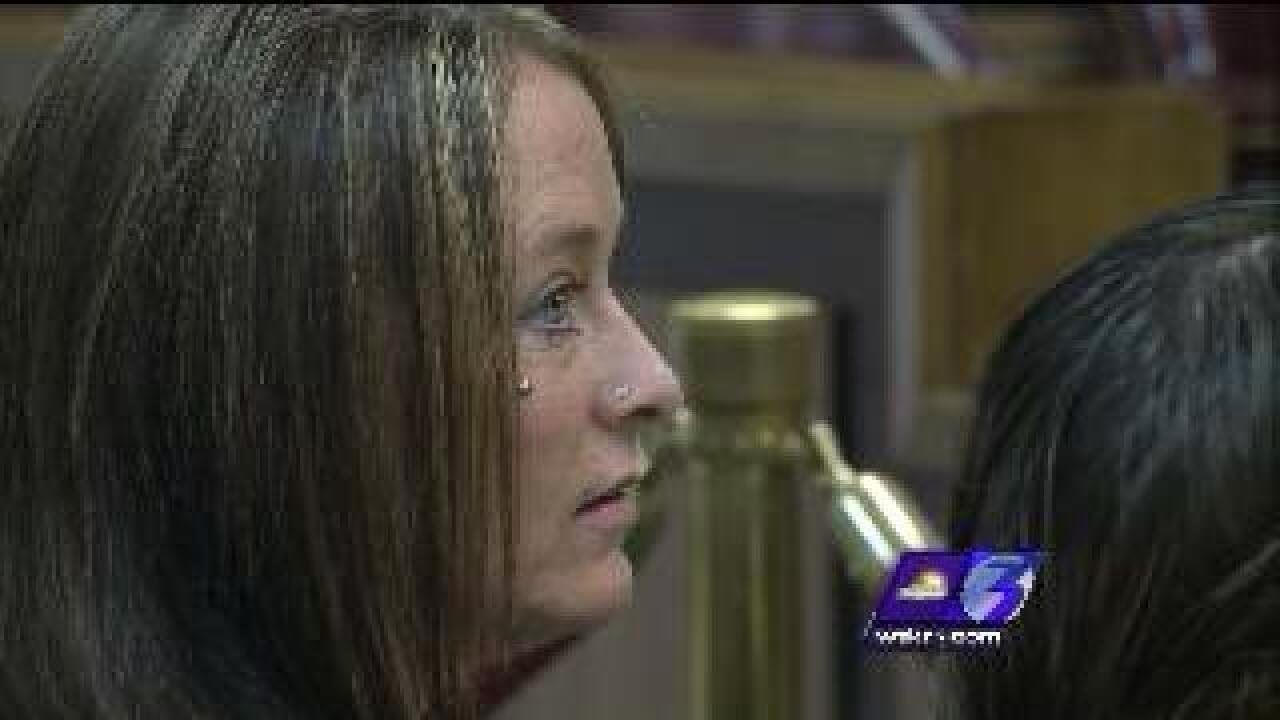 Accomack County, Va. (WTKR) - The lawyers for Eastern Shore arson suspect Tonya Bundick will no longer be representing her.

Shannon Dunham and her husband Garrett Dunham made the motion to withdraw as counsel in Accomack County Circuit Court Tuesday.

The Dunhams told Judge Glen Tyler that motion had nothing to do with their belief in the strength or weakness of Bundick's case, but instead cited a conflict of interest with another case that Garrett Dunham is handling which raised ethical concerns.

Dunham declined to discuss the specifics of what the conflict of interest entailed.

Garrett Dunham had only formally been appointed as co-counsel during a hearing last week. During that same hearing, Shannon Dunham had asked the court to continue Bundick's trial set for November in Virginia Beach. Judge Tyler denied that motion and then denied another motion made by Shannon Dunham to withdraw from the case at that time.

Tonya Bundick had been set for a jury trial in Virginia Beach on November 6, but that has now been delayed until a new attorney can be appointed to represent her.

Bundick is currently facing one count of arson and one count of conspiracy to commit arson for a fire that occurred in Melfa in early April.

Her fiancée and co-conspirator Charlie Smith is facing 67 counts. His bench trial is set to begin in Accomack County on Thursday.