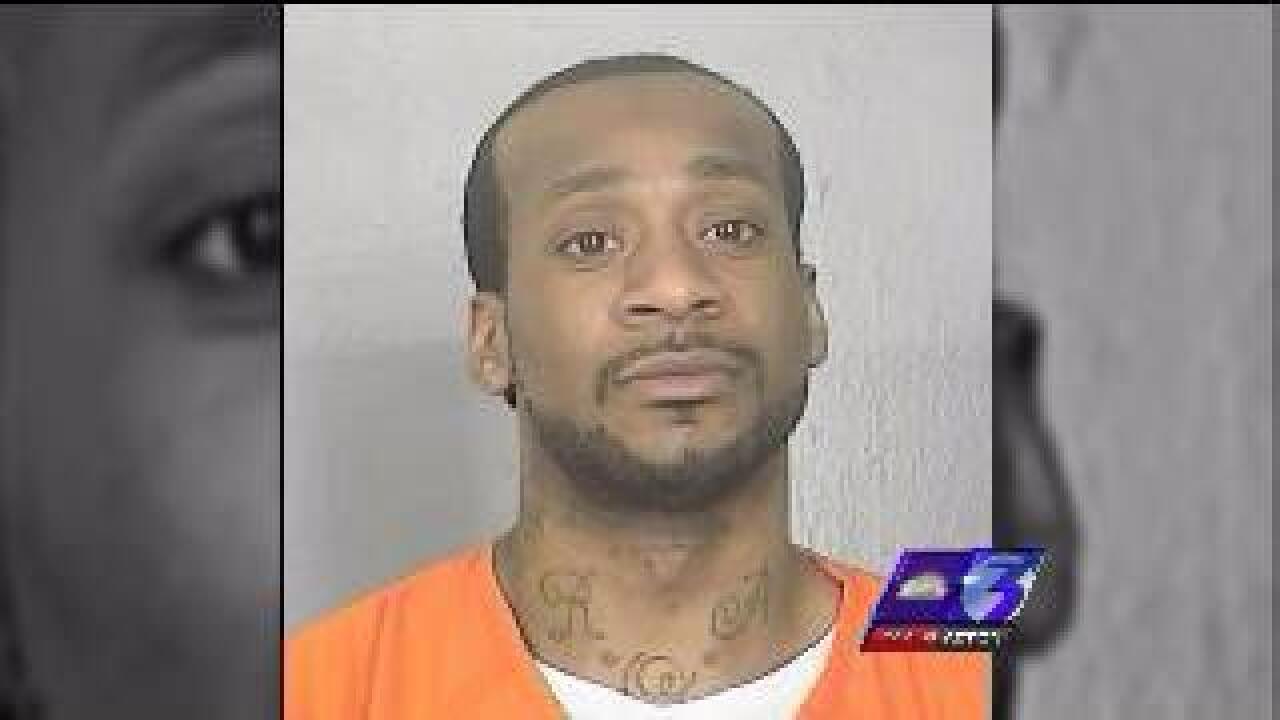 Newport News, Va.- A Virginia State Police spokesperson said they are still investigating how Phillip Alonzo Robinson escaped from a moving police car while he was handcuffed, leading to a 12-hour-long manhunt in Newport News Friday less than a mile from where he fled custody.

"The biggest question is how did he get out of the car?" asked Patty Keller, who lives in the Bellfield Drive neighborhood where authorities located Robinson before midnight Friday.

"I think he was up in the attic hiding," Keller said.  "All the police and the dogs and the SWAT walking around. It was crazy.  The whole parking lot was full."

"I am shocked," said Byffanie Pinn who lives next door to the apartment where authorities found Robinson. Pinn told NewsChannel 3 a woman and her children live there, but she is not sure how or if the woman knows Robinson.

"I was panicked for my children's safety because I didn't know what was going on," Pinn said.

Robinson escaped from the VSP car around 11 a.m. Friday.  They had just arrested him on an outstanding warrant for reckless driving and eluding police.  Authorities said he escaped as he was being taken to the Newport News jail.

UPDATE: Fugitive who escaped from police on I-64 captured