The Navy recognizes important milestone in fight against pirates 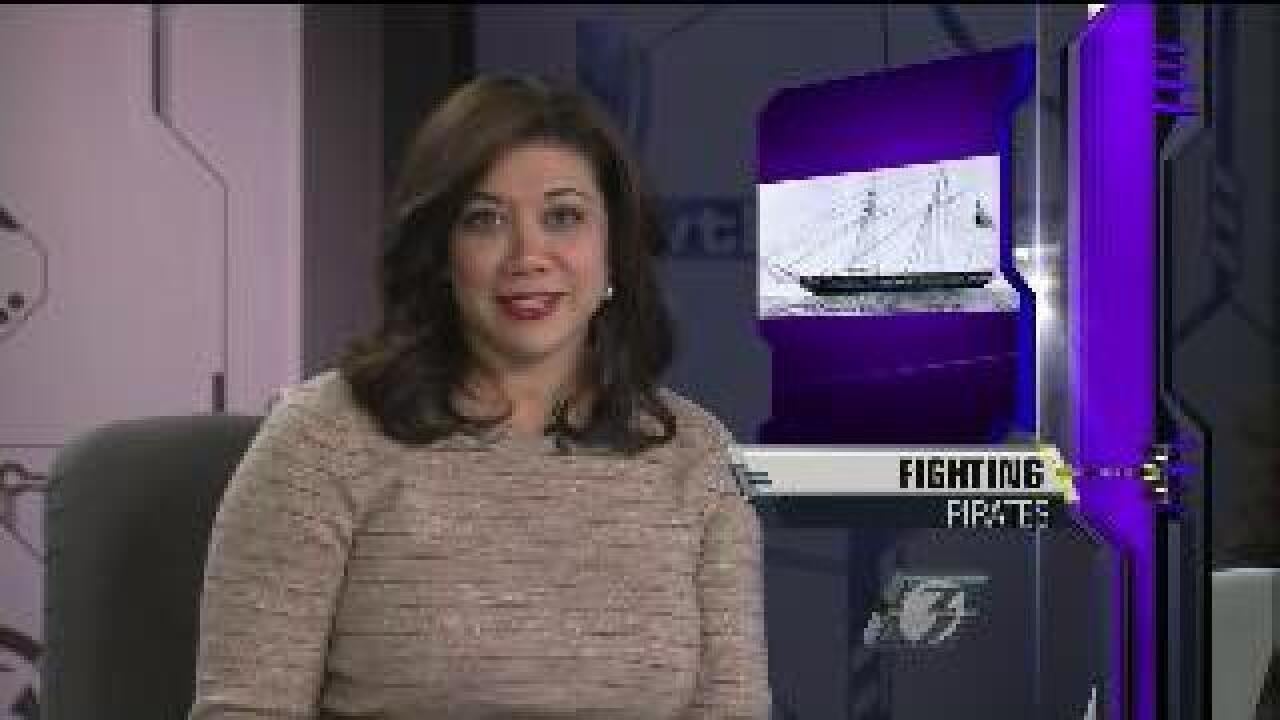 The U.S. Navy has been protecting the world from pirates since 1825! That's what the Navy tweeted Monday morning.

On this day back in 1825, sailors aboard the USS Grampus captured some pirates off the coast of Puerto Rico.

The ship was commanded by Lieutenant Francis H. Gregory.

They all face life in prison when they're sentenced on July 1st and 2nd.

Somali pirates convicted in attack on the USS Ashland