Another arson reported on the Eastern Shore 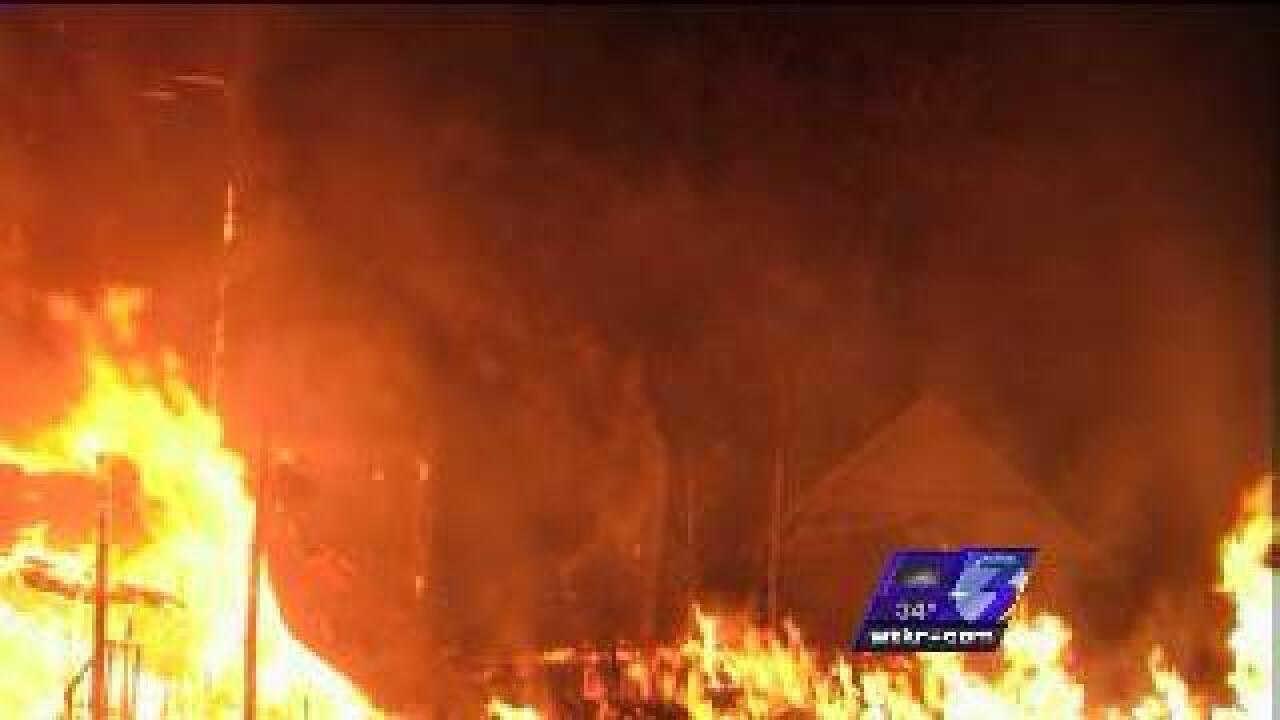 Parksley, Va. - Another arson has been reported on the Eastern Shore.

An unoccupied outbuilding was set on fire in the 18000 block of Cassatt Avenue in Parksley Saturday night.

The building sustained some structural damage but was not a total loss. There were no injuries.

The Parksley Volunteer Fire Department has asked the Virginia State Police to investigate and the method of origin is believed to be associated with the other fires started in Accomack County. 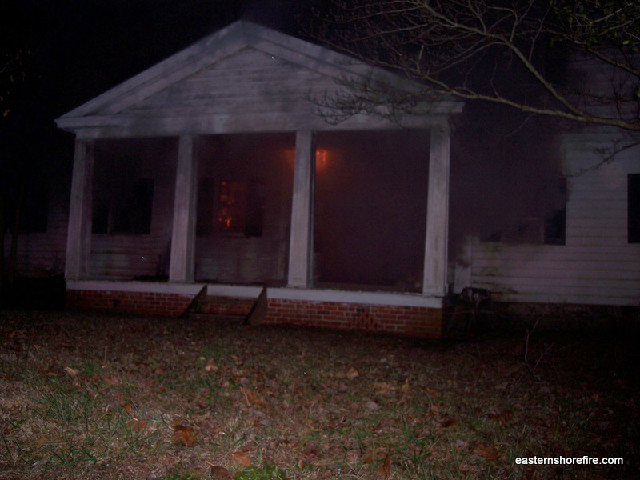