No bond for man accused of killing ex-girlfriend 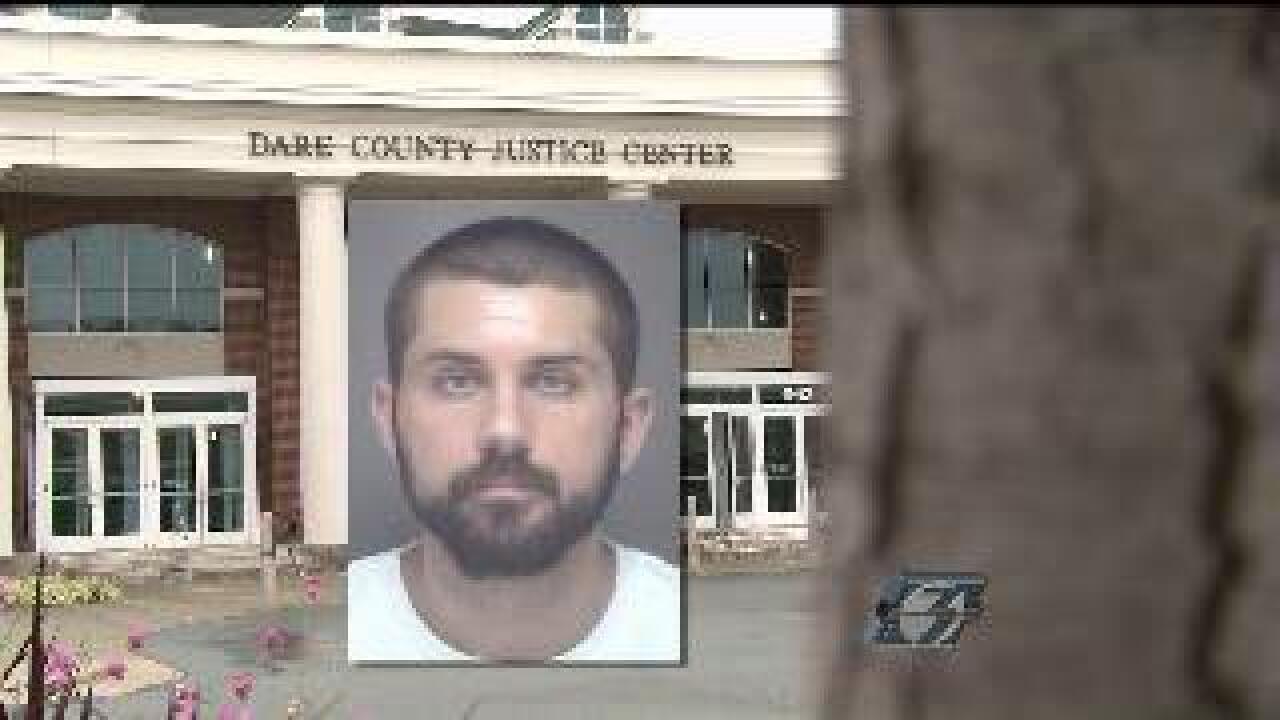 Nate Summerfield is accused of murdering his ex-girlfriend, Lynn Jackenheimer, while the two were vacationing with her kids in the Outer Banks Fourth of July weekend.

Today he faced a Dare County judge, after he was caught by US Marshals at a motel in Ohio, miles away from his house.

Summerfield was formally read his charges in court and was appointed a public defender.

The group, Team Justice, who drove from Ohio, says they came to send a message to Summerfield.

"We want justice to be served. We want him locked up for life."