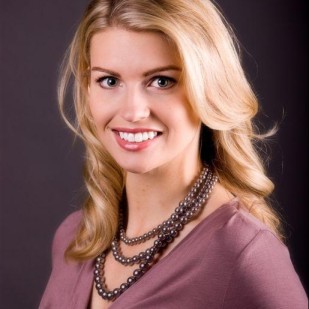 She made her journey up to Hampton Roads from Wilmington, NC where she worked as the lead reporter for WWAY’s 11 p.m. newscast. Marissa would frequently fill-in anchor for Good Morning Carolina and WWAY’s Sunday evening newscast.

Marissa was born and raised in the Lone Star State and graduated from Texas A&M in 2010 with a B.A. in Communication. During her time as a Fightin’ Texas Aggie, Marissa spent her first four years in the pool, competing for the Texas A&M Women’s Swimming team. She was a four-time All-American swimmer and qualified for the 2008 Olympic Trials.

While in her senior year, Marissa had her first taste of broadcast journalism when asked to host a Fox Sports segment entitled: Big 12 Showcase Women’s Sports Special.

Marissa is excited to discover all that Hampton Roads has to offer and is always on the lookout for any interesting story ideas!